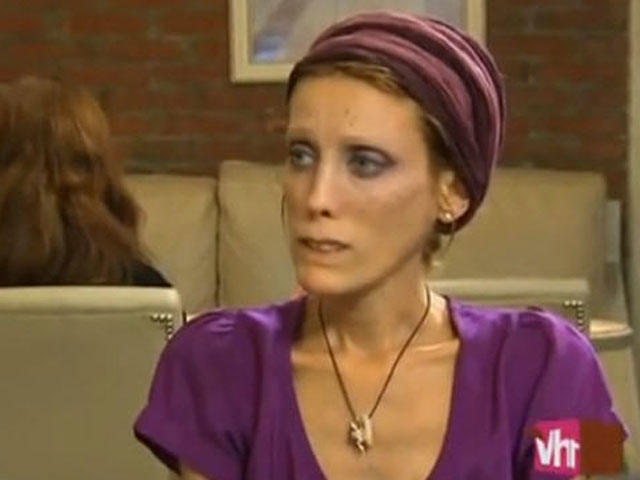 PARIS (CBS/AP) Isabelle Caro, the French actress and model who went public with her almost life-long battle with anorexia, is dead at the age of 28.

Her longtime acting instructor, Daniele Dubreuil-Prevot, told The Associated Press on Wednesday that Caro died on Nov. 17 after returning to France from a job in Tokyo.

Dubreuil-Prevot said she did not know the cause of death but that Caro "had been sick for a long time," referring to her anorexia.

Caro's anorexic image appeared in a shock Italian ad campaign photographed by Italian photographer Oliviero Toscani in 2007 for an Italian fashion house. Under the headline "No Anorexia," images across newspapers and billboards showed Caro naked, vertebrae and facial bones protruding.

Caro said she had suffered from anorexia since she was 13. In interviews with "The Insider," she said at the worst of her eating disorder, her weight had gone as low as 55 pounds (she is 5 feet, 5 inches tall) and put her in a coma that doctors said she would not survive.

She also was featured in Jessica Simpson's TV documentary, "The Price of Beauty." In that interview, Caro, who was born on Sept. 12, 1982, in Marseille, France, blamed her disease on "a troubled childhood."