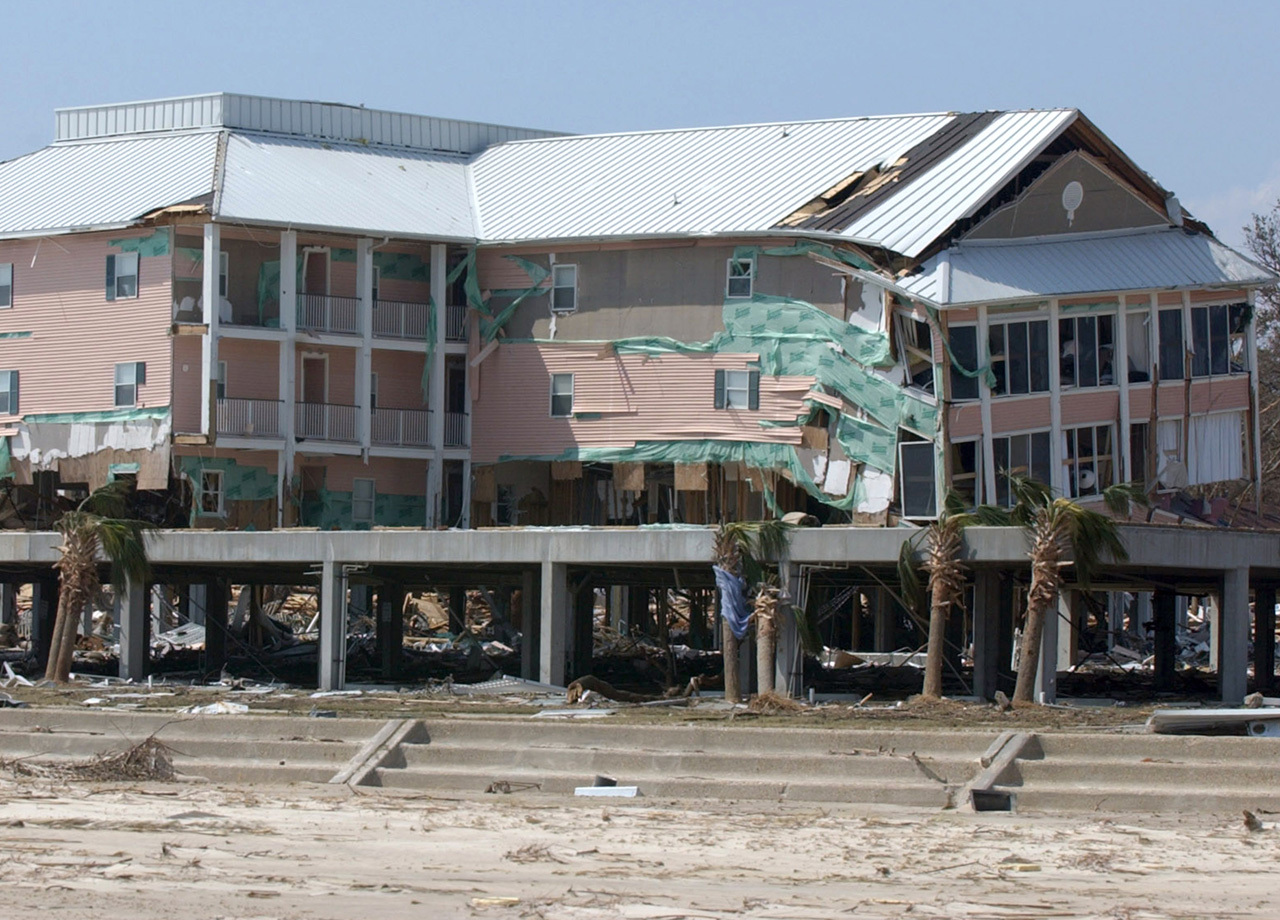 Biloxi faces the northeast quadrant of Isaac - potentially the storm's most powerful and punishing side.

Floodwalls at every entrance of the resort can stop up to ten feet of storm surge - and protect the 28-story hotel rebuilt after Hurricane Katrina.

Surveillance video from 2005 shows 24 feet of floodwater overwhelming the casino. But after a $550 million renovation, the Beau Rivage re-opened - one year to the day after Katrina hit.

But Newton is confident: "I feel real good, I think we're in good shape," he told Mark Strassmann.

Along Mississippi's coast, mandatory evacuations are in effect for residents in low-lying areas. And many of them are taking Isaac seriously.

Resident Sandra Compton, who was stocking up on gasoline and water, said she was "Making sure we were better prepared than we were for Katrina. That's the one thing we did learn."

Isaac could test Gulf Coast construction standards. One study by the Insurance Institute for Business Home & Safety rated these standards in 18 hurricane-prone states, from Maine to Texas. Florida scored high, a 95 out of 100; Louisiana, 73.

But Alabama scored 18, and Mississippi scored the lowest - four out of 100.

Rating the States: An Assessment of Residential Building Code and Enforcement Systems for Life Safety and Property Protection in Hurricane-Prone Regions (pdf)

Newton said the Beau Rivage could be rebuilt after Katrina only because its original construction exceeded standards.

"It was well-built with hurricane construction in mind, that we were going to take on some hurricanes here where we're located, that's just natural," said Newton. "And it was designed with that in mind."

If Isaac sends some of its power this way, Mississippi's construction standards could place some of these areas in real trouble. Katrina wiped out 90 percent of this state's coastal buildings.

Major U.S. gold buyer shuts down in wake of fraud