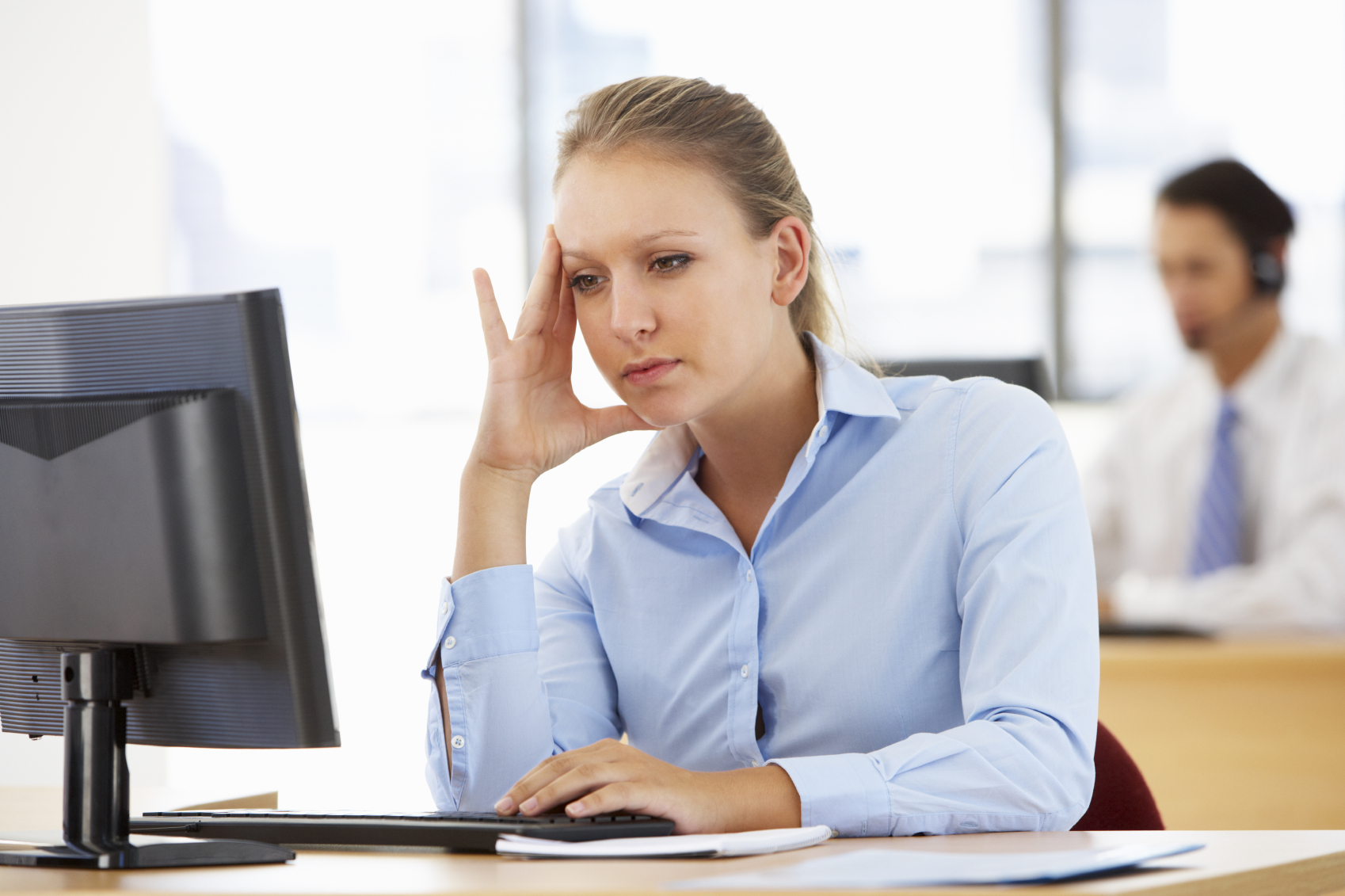 In recent years, studies have linked sitting for long periods of time to increased health risk, including an earlier death, even for people who are otherwise physically active.

But new research published in the International Journal of Epidemiology is challenging these claims and suggests that sitting may not be so bad after all.

Researchers from the University of Exeter and University College London followed more than 5,000 participants for 16 years, making it one of the longest follow-up studies looking at this area of research. The results show that sitting, either at home or at work, is not associated with an increased risk of dying early.

"Our study overturns current thinking on the health risks of sitting and indicates that the problem lies in the absence of movement rather than the time spent sitting itself," study author Dr. Melvyn Hillsdon from Sport and Health Sciences at the University of Exeter said in a statement. "Any stationary posture where energy expenditure is low may be detrimental to health, be it sitting or standing."

The authors say the results cast doubt on the benefits of sit-and-stand work stations, which many workplaces have adopted in an attempt to create a healthier work environment.

"Our findings suggest that reducing sitting time might not be quite as important for mortality risk as previously publicized and that encouraging people to be more active should still be a public health priority," said lead study author Dr. Richard Pulsford.

Participants in the study provided information on total sitting time and on four specific types of sitting behavior: sitting at work; during leisure time; while watching TV; and sitting during leisure time excluding TV. They also submitted details on daily walking habits and time spent on moderate to physical activity.

The results showed that over the 16-year study, none of the sitting modes influenced mortality risk.

Dr. Michael Roizen, Chief Wellness Officer of the Cleveland Clinic, said that all of the research surrounding the health effects of sitting is relatively weak, which accounts for the conflicting results.

"The problem with all of this data, including this most recent study, is that it's been acquired by questionnaires rather than actual measurements," he told CBS News. "So people had to remember periodically how long they sat and then the researchers project over the full extent of the study."

In the mean time, Roizen points out that there's no alternative to exercise.

"What we know for sure, what we have good data on, is that any kind of physical activity makes a difference in how long and how well you live and predictions of mortality rate," he said.

And when it comes to standing desks, Roizen suggests: "If I like to stand at a desk, would I invest in one? Sure. If I was happy sitting, would I feel inferior for not standing? No. But on the other hand, if I had an option for a treadmill desk, as opposed to a sitting or standing desk, I'd take that any day."