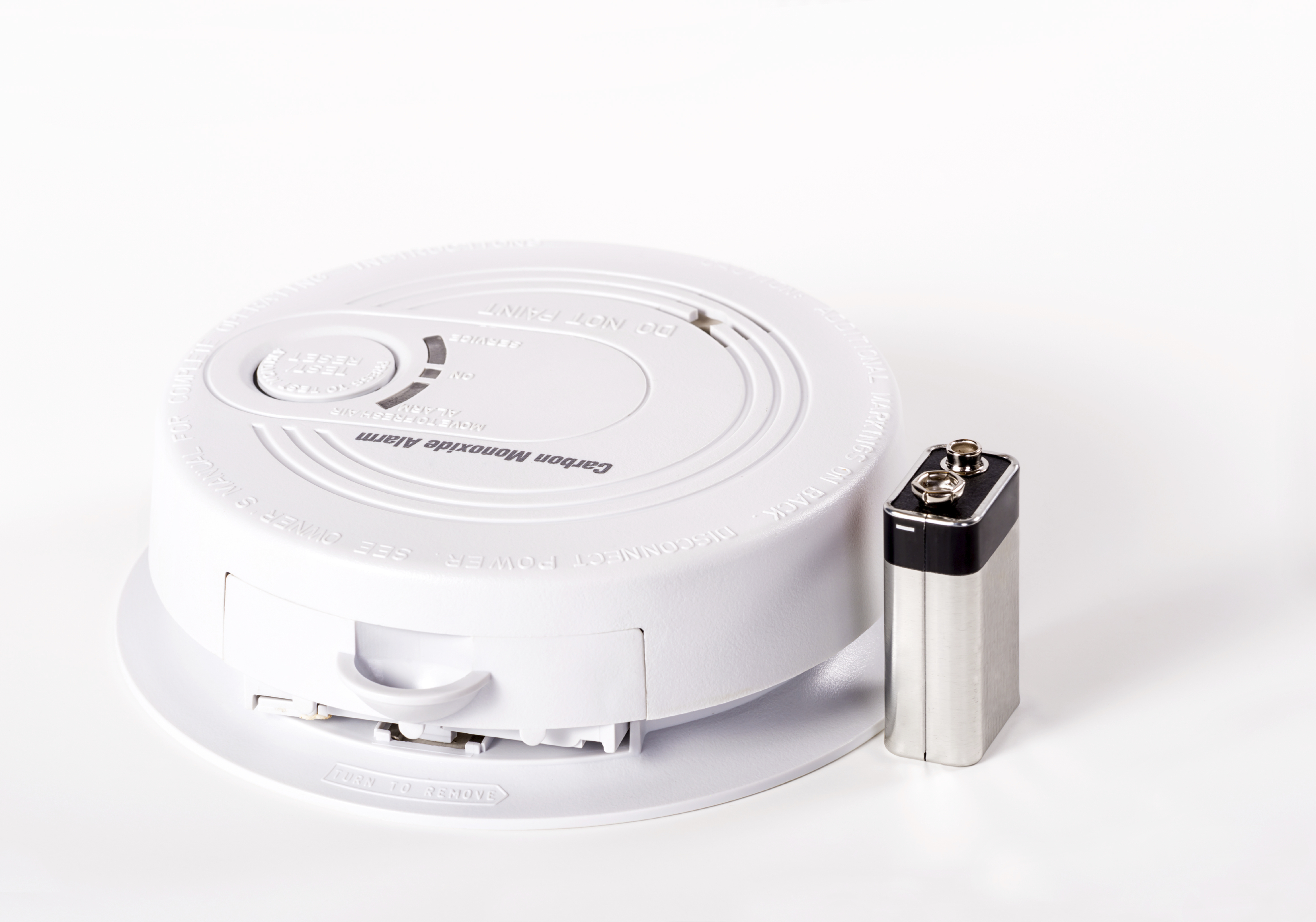 Carbon monoxide poisoning sends several thousand people to emergency rooms each year. The U.S. Centers for Disease Control and Prevention says an average of 430 Americans each year will die from it.

Carbon monoxide, or CO, is an invisible, odorless gas that can be emitted by a number of appliances in homes, including improperly ventilated stoves, gas ranges, heating systems, gasoline engines, as well as burning charcoal and wood. The fumes can build up to toxic levels without anyone in the home realizing it's happening.

Compounding the threat is that a person exposed to carbon monoxide could easily dismiss the initial symptoms as simply a case of the flu. Especially now, as flu season grips the nation, it's important to be aware of the similarities and differences.

Both carbon monoxide poisoning and influenza share a few common symptoms including headache, nausea, vomiting, fatigue, chest pain, weakness and dizziness. However, the flu often comes with a fever.

Because you can't see it or smell it, without a carbon monoxide detector people often don't know they've been exposed until it's too late.

The U.S. Consumer Product Safety Commission recommends that every home have at least one carbon monoxide detector, which works like a smoke alarm and sets off a loud noise when CO is detected in the air. But only about half of all homes in the U.S. currently have one, according to Kidde, a leading manufacturer.

Carbon monoxide is picked up by red blood cells in the body faster than oxygen. The body replaces oxygen with carbon monoxide when there's a lot of this gas in the air. This prevents oxygen from entering the cells, which ultimately damages tissue and results in death. Carbon monoxide may also hitch a ride with proteins in tissue, and contribute to cellular death.

So what's the best way to tell the difference between the seasonal flu and carbon monoxide poisoning? It may be as simple as grabbing a thermometer, since a fever is a main symptom of the flu (but not CO poisoning). A temperature higher than 100 degrees may indicate influenza, but won't occur if you've breathed in too much CO due to a leaky stove.

If you suspect you've been exposed to carbon monoxide, get to fresh air and seek medical help immediately.

And to keep your loved ones and yourself safe during the chilly months ahead, stay informed about ways to prevent carbon monoxide poisoning: