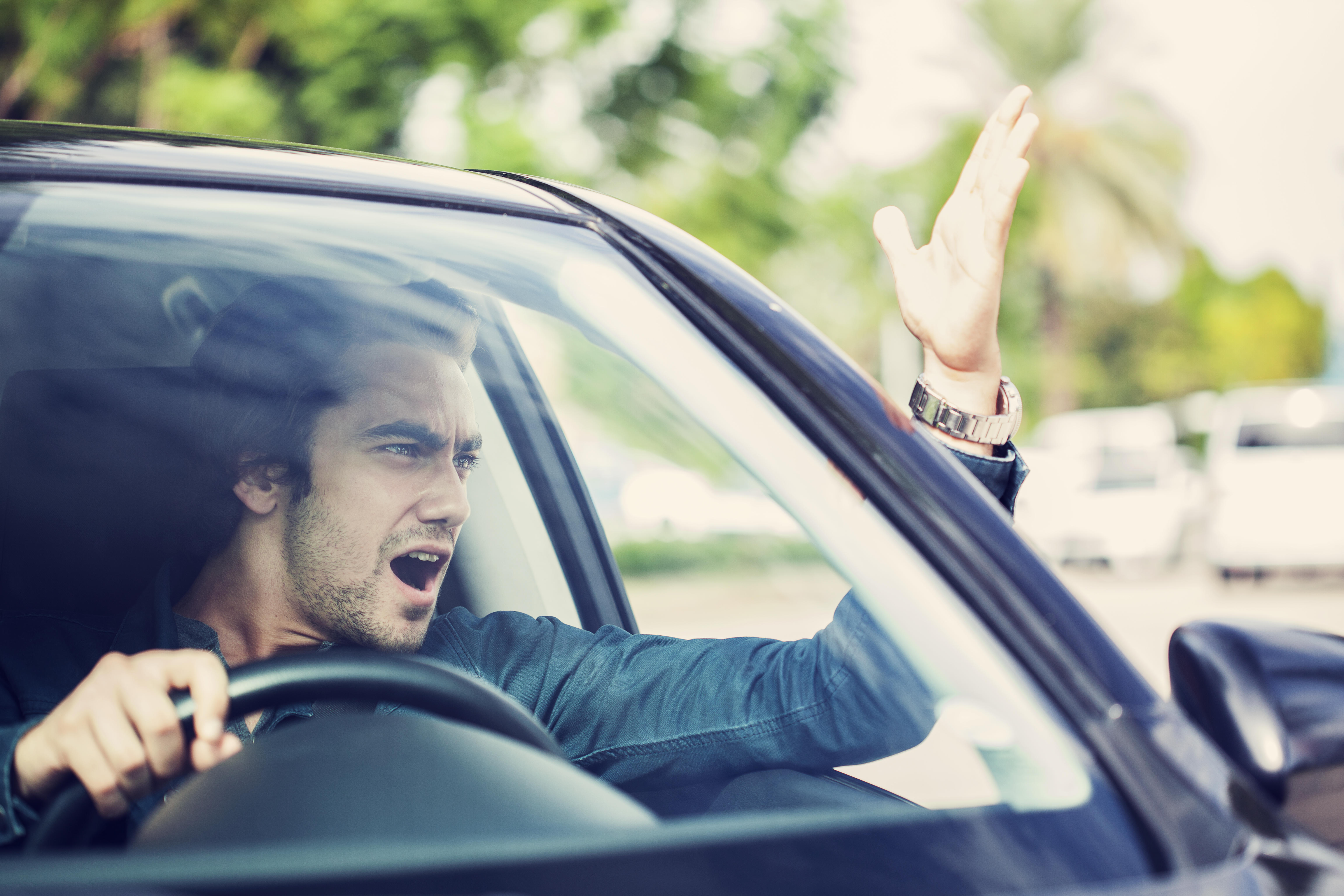 LOS ANGELES --  Is cursing bad or good for you? One California professor who’s investigated the science behind swearing has released a new book that examines how our brains process profanity, CBS Los Angeles reports.

“It turns out that there are amazing things you can find out about how the mind works, how the brain works, people’s human sociality, just by looking at profanity,” explained Benjamin Bergen, author of “What the F: What Swearing Reveals About Our Language, Our Brains, and Ourselves.”

Bergen, a professor of cognitive science at the University of California-San Diego, said cursing could be linked to higher intelligence.

“It turns out that on average, the ones who swear the most also have the biggest vocabulary overall,” Bergen noted.

Wesley Chan was a test subject in Bergen’s lab as the professor dug deeper into the impact of foul language.

In an experiment, Chan was asked to write about his opinion on abortion as researchers purposefully attacked his point of view to get him riled up. He was also instructed to swear and play a video game while his aggression was measured.

“There’s this idea that swearing might be cathartic” and can relieve anger and aggression, Bergen suggested. But according to the professor, cursing makes people no less aggressive.

Bergen also conducted research with a driving simulator where he studied whether spewing profanity could alleviate road rage or fuel it.

“So far, we’re not finding that people who swear drive any better than people who don’t swear,” he said. “It might not actually be advantageous to swear over not swearing while in the driver’s seat.”

The most common profanity of choice seems to be the F-word, the professor said.

And who swears more often — men or women?

“Men are much more frequent users of swears than women are. But I don’t know whether that actually holds in private. I’m told by some of my female friends that that’s absolutely not true in private,” Bergen added.

Bergen believes society’s stigma over the four-letter word will continue to soften overtime.

“We start to discover that they are just words. It’s kind of like George Carlin put it: The words are innocent. It’s the uses that you put them to that can be harmful or not,” he said.