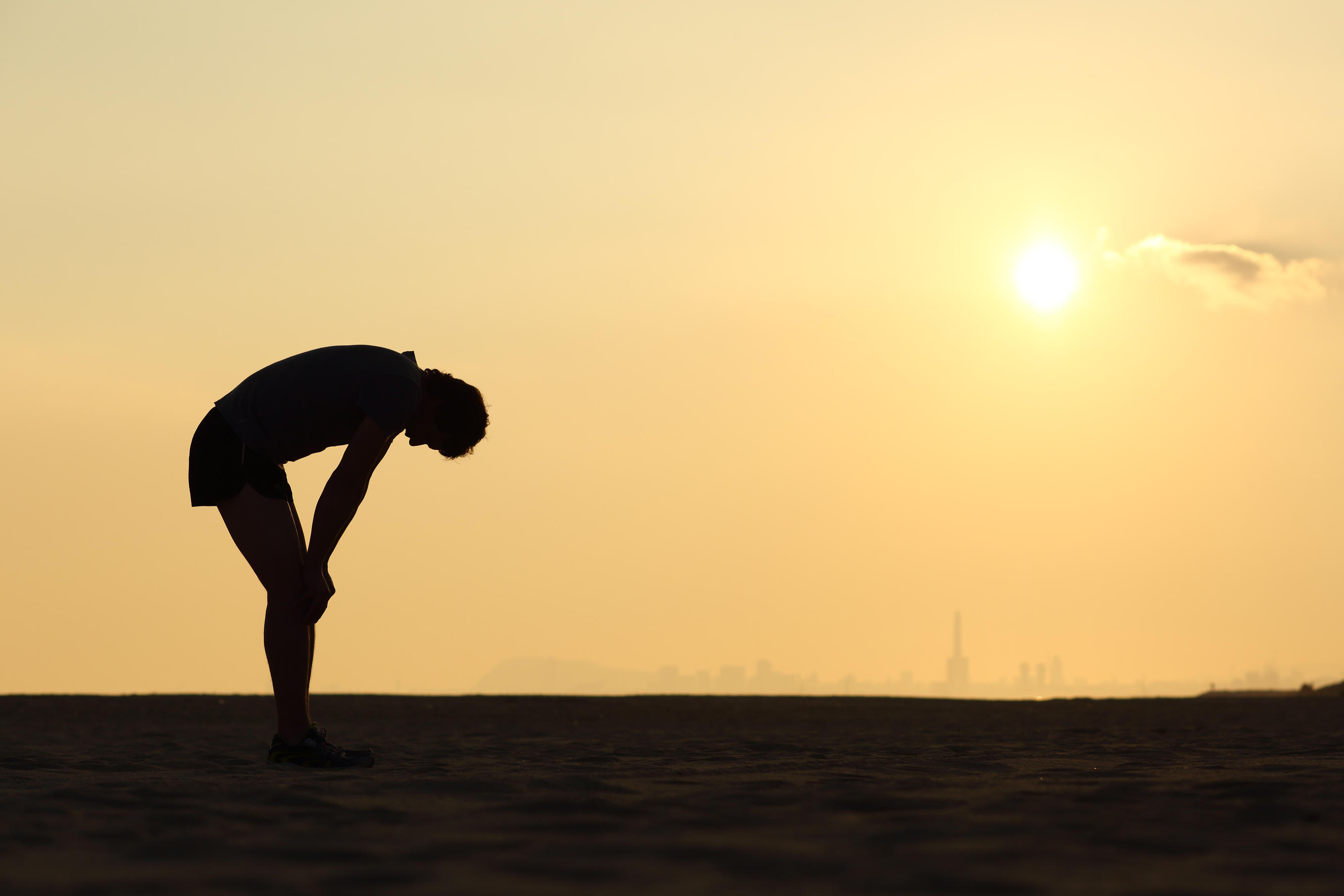 If you’re angry or upset, you might want to simmer down before heading out for an intense run or gym workout. A large, international study ties heavy exertion while stressed or mad to a tripled risk of having a heart attack within an hour.

Regular exercise is a healthy antidote to stress and can help prevent heart disease – the biggest problem is that too many people get too little of it. But the new research suggests there may be better or worse times to exercise, and that extremes can trigger harm.

“This study is further evidence of the connection between mind and body. When you’re angry, that’s not the time to go out and chop a stack of wood,” said Barry Jacobs, a psychologist at the Crozer-Keystone Health System in suburban Philadelphia and an American Heart Association volunteer, who was not involved with the research.

The study was led by the Population Health Research Institute at McMaster University in Hamilton, Ontario. Results were published Monday in the Heart Association journal Circulation.

Earlier studies have looked at anger and exertion as heart attack triggers but most were small or in one country, or included few women or minorities. The new study involved 12,461 people suffering a first heart attack in 52 countries. Their average age was 58 and three-fourths were men.

They answered a survey about whether they were angry or upset, or had heavy exertion, in the hour before their heart attack or during the same time period the previous day. That way researchers could compare risk at different times in the same people and the effect of these potential heart attack triggers.

Being angry or upset doubled the risk of suffering heart attack symptoms within an hour; heavy physical exertion did the same. Having both at the same time more than tripled the risk for a heart attack.

The risk was greatest between 6 p.m. and midnight, and was independent of other factors such as smoking, high blood pressure or obesity.

The study has a few caveats: Stress or anger was self-reported, and people who just had a heart attack may be more prone to recall or think they suffered one of these triggers. Also, strenuous exertion is whatever the patient perceives it to be – for some, that could be climbing stairs and for others, running a marathon.

The study is observational so it does not prove cause and effect, Jacobs said, “This is a large enough sample size that we can put stock in the findings.”

“We all need to find ways of modifying our emotional reactions and to avoid extreme anger,” such as distracting ourselves, walking away from the stressful situation, trying to see it from a different perspective, talking it out and getting support from other people, he said.

The study’s findings also are biologically plausible. Emotional stress and exertion can raise blood pressure and heart rate, change the flow of blood in the vessels and reduce the heart’s blood supply, said the study leader, Dr. Andrew Smyth of McMaster University. In an artery already clogged with plaque, a trigger could block blood flow and lead to a heart attack.

“From a practical perspective, there will be times when exposure to such extremes is unavoidable,” Smyth said.

“We continue to advise regular physical activity for all, including those who use exercise to relieve stress,” but people should not go beyond their usual routine at such times, he said.

The study was funded by the Canadian Institutes of Health Research, other governmental bodies from various countries that participated, and grants from several drug companies.