(MoneyWatch) COMMENTARY Many analysts and other market watchers have been waiting for Apple (AAPL) to come out with its "next new thing" -- some consumer electronics goodie that will redefine a given industry and take the technology titan to another level.

For some time now, Apple has been assumed to be working on an innovative twist on television sets -- something beyond the current Apple TV (a "hobby," as Steve Jobs had called it) -- that would redefine how the world watches programs. The problem with that assumption that when you consider how Apple has always worked (and exercise a little common sense), all the talk of an Apple TV set seems like nothing more than a massive misdirection aimed at throwing competitors off the scent.

That might seem a little crazy. After all, everyone knows that something is coming, because Jobs biographer Walter Issacson hinted at it.

Apple: Being great without the insanity
Secret's out: Apple iPhone sales are sliding
Apple's TV problem (everyone else's, too)

Except that Apple never talks about what it is doing, and after so many years of remaining mum, it seems unlikely that Jobs would have spilled the beans. Not only is Apple famously secretive about its plans, but the company also has often actively tried to send competitors and the press in the wrong direction.

For example, in the summer of 2004 Jobs publicly denied that Apple was building a phone even as he was trying to get the company into the mobile business. Dissembling is second nature for Apple. The company did something similar with tablets. Jobs publicly said that a 7-inch tablet made no sense. And now emails revealed in the Apple and Samsung legal battles show that he was open to even a smaller tablet.

Apple also pretended that there was no antenna problem with the iPhone 4. It pretended that Jobs had a hormonal imbalance rather than needing a liver transplant. The company has often deliberately misled others.

Combined with this penchant to encourage people to believe it is about to do one thing when it is planning another, Apple also virtually never telegraphs its strategy in advance. Did Jobs suddenly have a sudden change of heart and decide to let everyone in on the secret? Suddenly the company felt a need to clue analysts in on its most important corporate plans?

Please. Whatever Apple has in the works, it's unlikely to be a revolution in TV, where margins are low and you have to compete with established companies to make headway. As usual with Apple, the best policy isn't to try to divine its intentions, but rather to expect the unexpected. 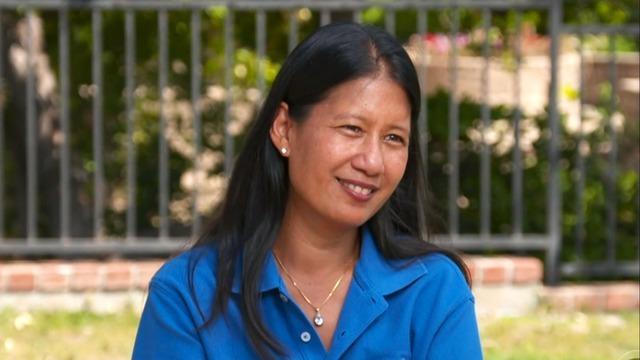 MiMi Aung, a NASA engineer, led the operation to fly a small helicopter over Mars. Jonathan Vigliotti shares her story. 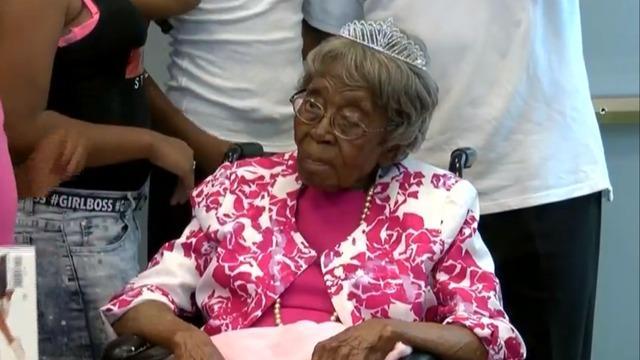 Hester Ford, the oldest person in the U.S., died Saturday at the age of 116. She had nearly 300 grandchildren.