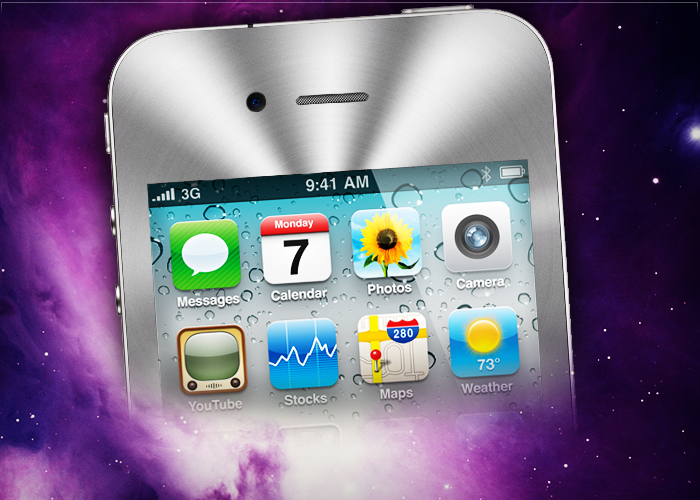 (MoneyWatch) COMMENTARY Apple's (AAPL)latest earnings were as impressive as you have come to expect from the tech giant: $39.2 billion in revenue, $11.6 billion in net profit, and 35.1 million iPhones sold in the company's second quarter.

That last number is especially important for Apple because the smartphones remain its major financial driver. Some analysts had begun to worry that Apple might have lost some of its luster, what with carriers complaining about the  subsidies they must pay to maintain the required profit margin on iPhones without passing the pain onto consumers. No other product has so much of its price coming from deep-pocketed corporations.

But, as often happens in the rush of earnings reporting, more subtle details go missing. For Apple, there seems to be an increasing pattern of seasonality for the iPhone if you look not at year-over-year changes, but sequential quarters.

Remember for a moment that Apple's fiscal year ends in September. So its first quarter runs October through December, or the year-end holiday season, while Q2 includes January, February, and March. In FY 2010, iPhone unit sales were flat between Q1 (the 2009 holiday season) and Q2, while dollar sales were down 2 percent. Note that there's nothing unusual in a consumer electronics company seeing seasonality in its sales.

But things seemed to click into gear for Apple in FY 2011. Between Q1, which included a generally depressed 2010 holiday shopping season, and Q2, iPhone unit sales were up 15 percent and dollar sales grew by 17 percent. The cause wasn't the release of new models coming out in the fall, as that happened in 2011 (which would officially be FY 2012 for Apple). A more likely factor boosting sales was new carriers offering iPhones.

But that pattern is over. In FY 2012, when the iPhone 4S came out in October, unit sales between the holiday season and the latest quarter were down 5 percent, with dollar sales off 7 percent. That's the most pronounced decline in years. One possible explanation is that the fall rush for iPhones, fueled by pent-up demand because Apple hadn't released a new model during the summer as it usually did, increased sales to a degree that could not be sustained.

Yes, iPhone sales did jump between the first and second quarters of FY 2011, but the largest unit sales in a single quarter before FY2012 was 20.34 million between April and June of 2011.

Maybe Apple sales will return to their previous seasonality (iPads saw a 24 percent unit and 28 percent dollar drop between the two quarters, for instance.) The real question is just how far the company's sales can expand, especially when competing Android devices outsell the iPhone. Eventually, the switch from feature phones to smartphones will have largely taken place, and the growth that many seem to be taking for granted will rapidly slow.