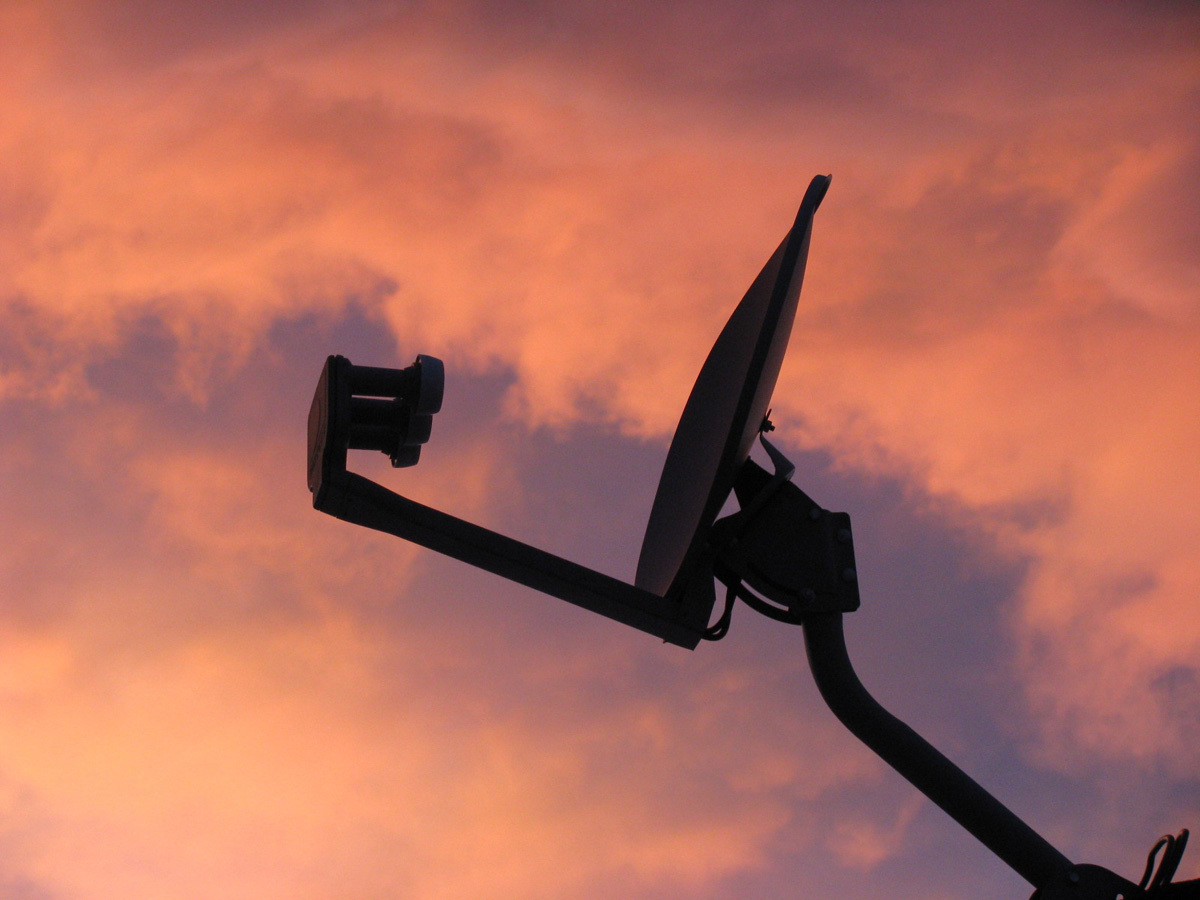 (MoneyWatch) COMMENTARY Apple's (AAPL) worldwide developer conference is coming up. It's one of the times during a year when the company often announces new products. Even given all the success of the iPhone 4S, Apple hasn't released something new and innovative enough to satisfy all the pundits and put to rest questions about whether the company might be losing its edge.

According to rumor, Apple will introduce several things next week, including a Mac with a retina high-resolution display; the newest version of iOS, the mobile operating system that runs on iPhones and iPads; and a TV software development kit. The latter would give developers a way to create apps to run on Apple TV. But that still wouldn't be what many analysts have been looking for --  full-fledged Apple television set. Even if Apple does launch a set, of course, making inroads into the TV business will be difficult because there's a lot of money in the status quo.

That's exactly what Intel (INTC) is finding. Although the company wants to get into the virtual TV business, the media content companies don't want to play ball. That's because Intel, like Apple or Google (GOOG), must offer something to consumers that they can't get any other way.

The trick is in what they must make available. Apps? Nice, but not a big reason to drop the equipment and carrier you have for something else. What all the would-be powerhouses must do is negotiate the right to make things more convenient for consumers. Another way of putting that is an end to bundling programs so people order only what they want.

However, there is one little problem. The content producers and distributors have made a lot of money by bundling programming, as Peter Kafka at AllThingsD points out:

Disney, for instance, charges TV distributors about $5 for every subscriber that gets ESPN. And, by some estimates, only about 25 percent of cable customers actually watch ESPN on a regular basis. So if you unbundled ESPN, the per-subscriber cost might shoot up to $20 or more, to account for the 75 percent drop in its customer base.

This is the equivalent of the music album, where if you bought a record for a song or two that you really wanted, you might effectively pay $6 or $7 for each. Compare that to being able to download a tune for 99 cents and get only what you wanted.

Keeping a hand on the wallet

The TV industry isn't stupid. Its leaders have watched the pain of the music labels and their revenue sink. (In many cases, companies that own TV studios also own labels, so they didn't have to look far to find the pain.)

And so they're determined not to let this happen. They have a few factors working in their favor:

There's little to no chance that the federal government could or would force unbundling. People aren't turning their backs on cable and satellite in the numbers that would force the studios to find alternate distribution mechanisms. So for the time being, you can forget the fundamental changes that would make a new type of TV offering wildly viable, no matter who it's from. 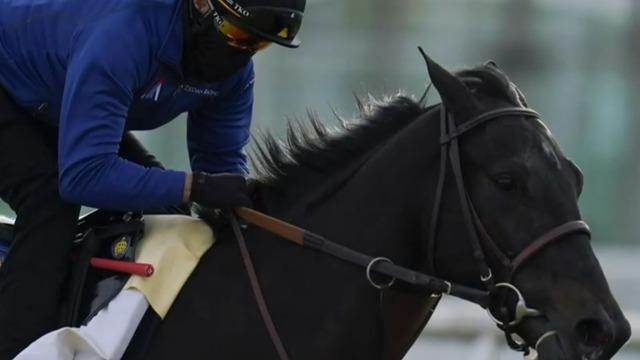