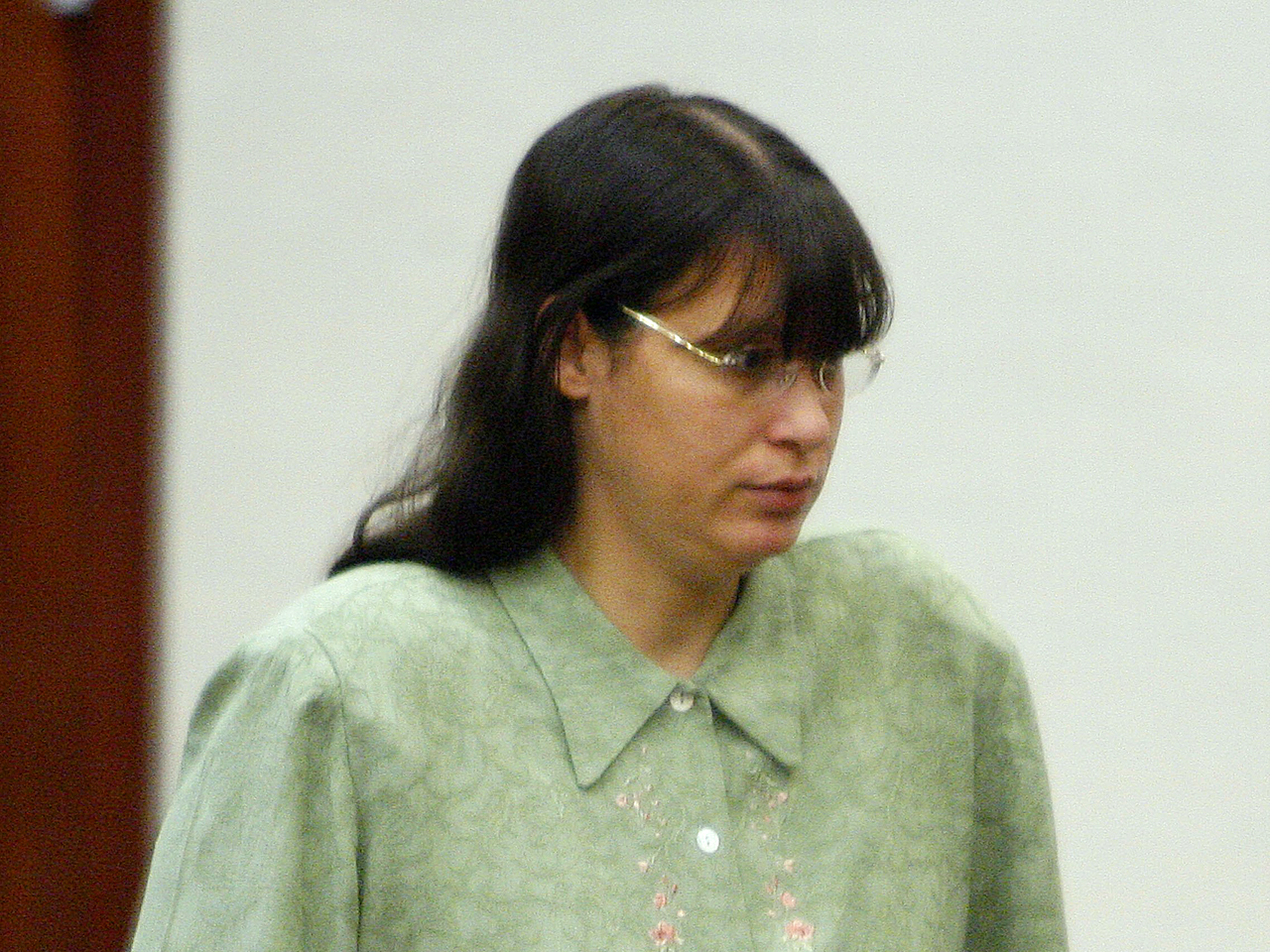 Ten years ago this week, Andrea Yates was convicted and sentenced to life in prison for drowning her five young children in their Houston home. But that verdict was overturned due to one witness who gave false testimony.

Yates was eventually found not guilty by reason of insanity at a 2006 retrial. Since then, she has been confined to two different mental hospitals.

Yates is up for review in November. A judge will determine if she is well enough to enter an outpatient facility.

George Parnham, her defense lawyer since the case began believes Yates is ready to re-join society.

(Watch at left.) "It's going to be the judge's call. All the doctors and medical professionals now say that she's ready to be brought back in and acclimated to society," he said Thursday on "CBS This Morning." "Where, where is it's anybody's guess. I think she's well enough."

Parnham said Yates "is not the same person" he first met 11 years ago and that she is remoseful and "grieves for her children."

Family home videos showed no apparent hint of the turmoil within their home. Yates was described as a loving mother of five who home-schooled her children.

On June 20, 2001 she summoned her children one-by-one to the bathroom where she drowned them in the bathtub: four boys and one six-month-old girl.

In a December 2001 interview with "60 Minutes," (Watch at left) her then husband Rusty Yates said mental illness drove Andrea Yates to kill their five children.

"You know the person that drowned those three children is not Andrea," he said in the interview. "If your brain's sick then you can think things that aren't real."