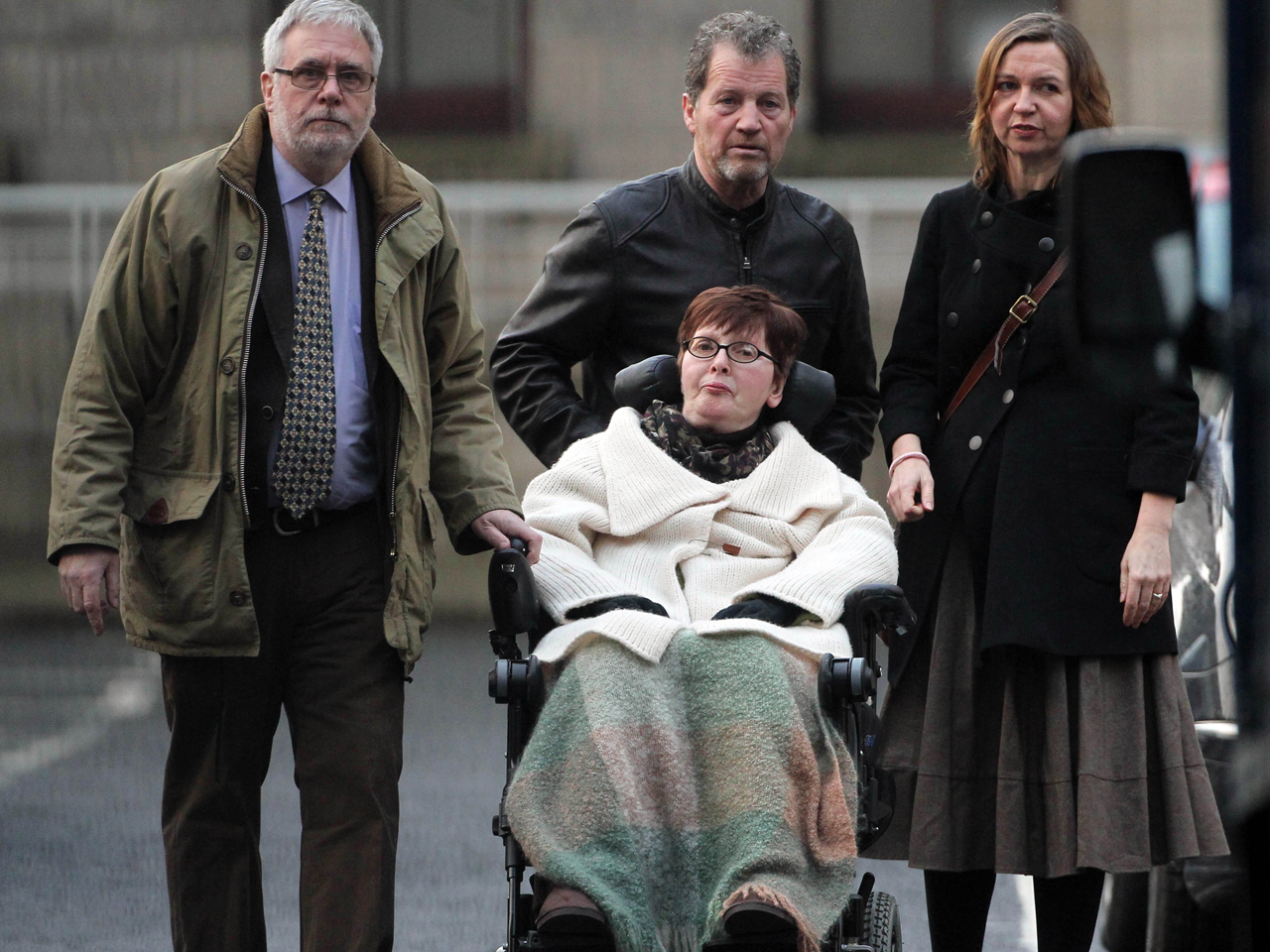 DUBLINIreland's Supreme Court has rejected an appeal by a paralyzed woman to permit her partner to help her commit suicide, ruling that the Irish constitution confers no "right to die."

After Monday's judgment the partner of Marie Fleming said he still would help the former university lecturer end her life if she wanted this. Under Irish law Tom Curran could face a maximum 14-year prison sentence if he assists her suicide.

The 59-year-old Fleming is paralyzed from multiple sclerosis, a disease that attacks the central nervous system.

Her lawyers argued that blocking her access to suicide violated her rights to personal autonomy under the European Convention on Human Rights.

But Susan Denham, chief justice of the seven-judge panel, ruled that Ireland's 1937 constitution contains "no explicit right to commit suicide."