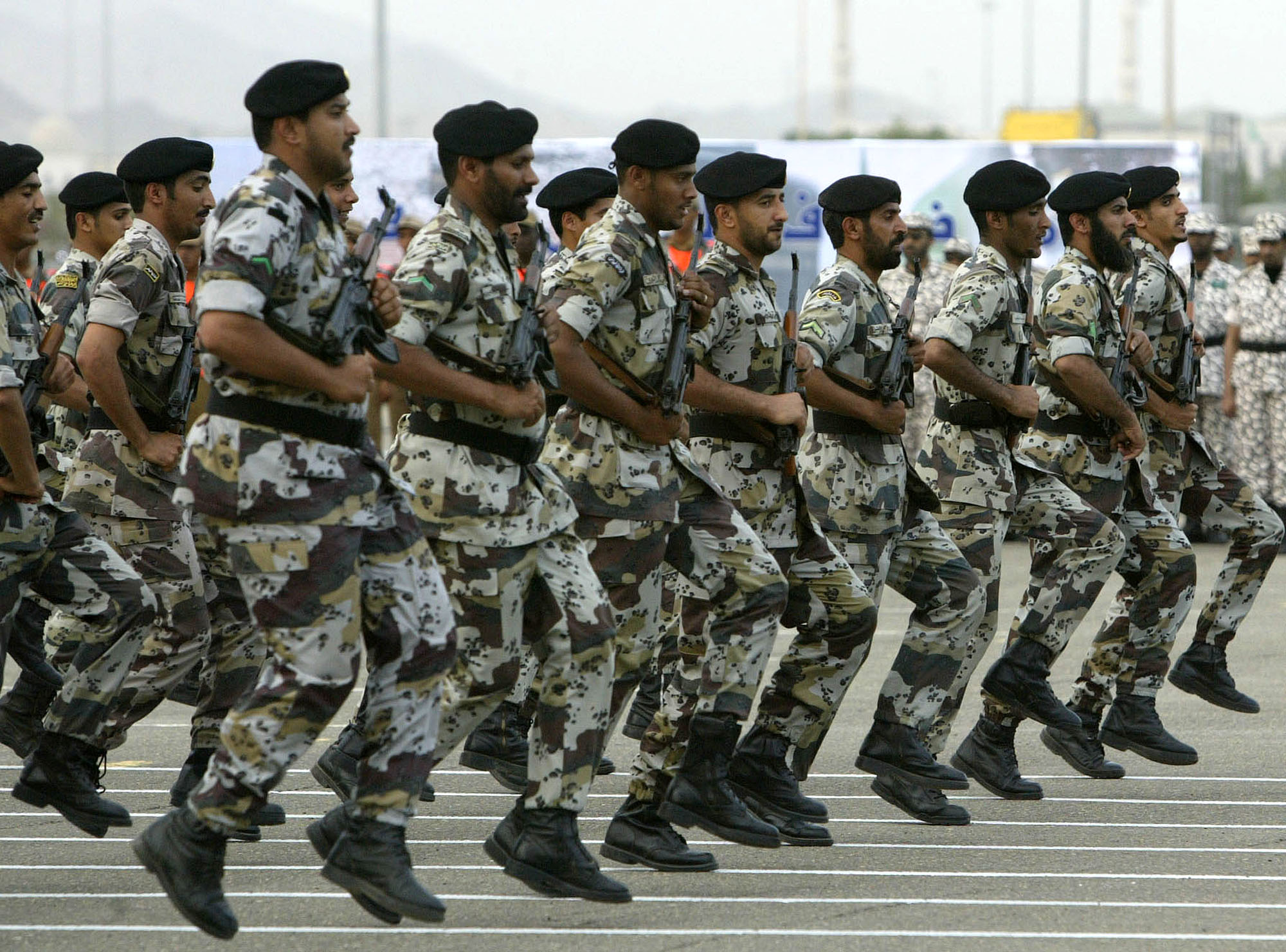 RIYADH, Saudi Arabia -- A court in Saudi Arabia has sentenced 15 people to death and several others to prison in a case involving an alleged Iranian spy cell.

A court in Riyadh handed down the sentences on Tuesday.

The case involves 32 people, including 30 Saudis, one Iranian and one Afghan national.

Saudi state media reported in February that those charged were accused of establishing a spy ring in collaboration with Iranian intelligence and providing Iran with highly sensitive information on the Saudi military.

The reports said they also were charged with seeking to commit acts of sabotage against Saudi economic interests, inciting sectarian strife, recruiting others for espionage and participating in anti-government protests.

Diplomatic tensions have been high between Shiite power Iran and the Sunni-ruled kingdom of Saudi Arabia all year long.