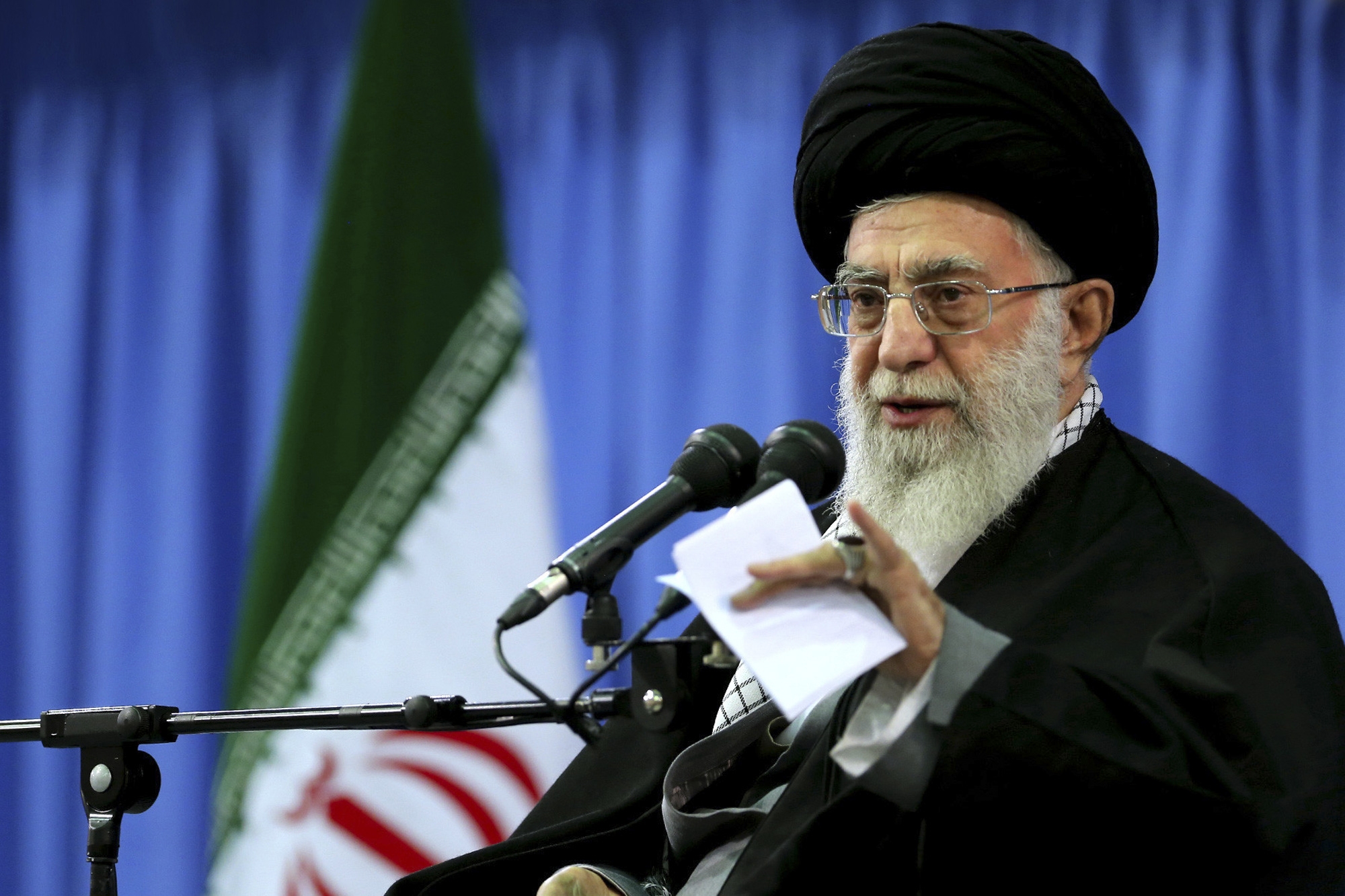 VIENNA -- Iran and six world powers on Thursday were approaching the final stretch in marathon talks aimed at restricting the country's nuclear program in exchange for sanctions relief.

The sides are aiming to have a deal by the June 30 deadline set by a draft agreement reached earlier this year.

The AFP news agency quoted a senior Iranian negotiator to the talks as saying "important progress" had been made, but admitting it would be a "complicated and difficult task" to finalize an agreement by the end of the month.

With less than four weeks to go, some negotiators have said the talks might go beyond that date -- an extension the U.S. government has expressed little interest in.

CBS News correspondent Elizabeth Palmer reported earlier this week that negotiators continue to wrestle with two very contentious issues; how fast crippling economic sanctions against Iran would be lifted under the new deal and how much -- if any -- access international inspectors will have to Iran's military installations, to verify that they're not developing weapons.

The Iranians want immediate, complete relief from the sanctions under any final agreement. The U.S. wants a slower, phased approach.

Any deal would cap nearly a decade of international efforts to restrict Iranian nuclear programs that could be turned toward making weapons. Tehran denies any interest in atomic arms, but wants an end to international sanctions.

The U.S. says access to all relevant sites is essential. Iran's Supreme Leader, however, has said absolutely not.

Ayatollah Ali Khamenei, who has voiced support for the talks while repeatedly expressing doubts over the trustworthiness of the United States and the other Western countries taking part, reaffirmed his doubts on Thursday.

"In recent events, we have seen that we cannot have confidence in the promises of the oppressors and their declarations during private meetings," he said, according to AFP.

Russian Foreign Minister Sergey Lavrov, who met Iranian Foreign Minister Mohamad Javad Zarif on Thursday, said in comments carried by Russian news agencies that Russia was working hard to contribute to the long-anticipated deal and called on others to help bring forward the resolution by the agreed date.

"The talks have entered the final stage and we are convinced that the parties ought to reach agreement on all technical issues in order to comply with the already agreed political framework," he said, quoted by Tass.

The talks in Vienna on Thursday involve senior officials from Iran, the United States, Russia, China, Britain, France and Germany and follow a day of experts' meetings.

With the talks coming down to the wire and two big obstacles still in the way, so far, Palmer said both sides were still insisting they'll try to meet the deadline for a deal by the end of June.