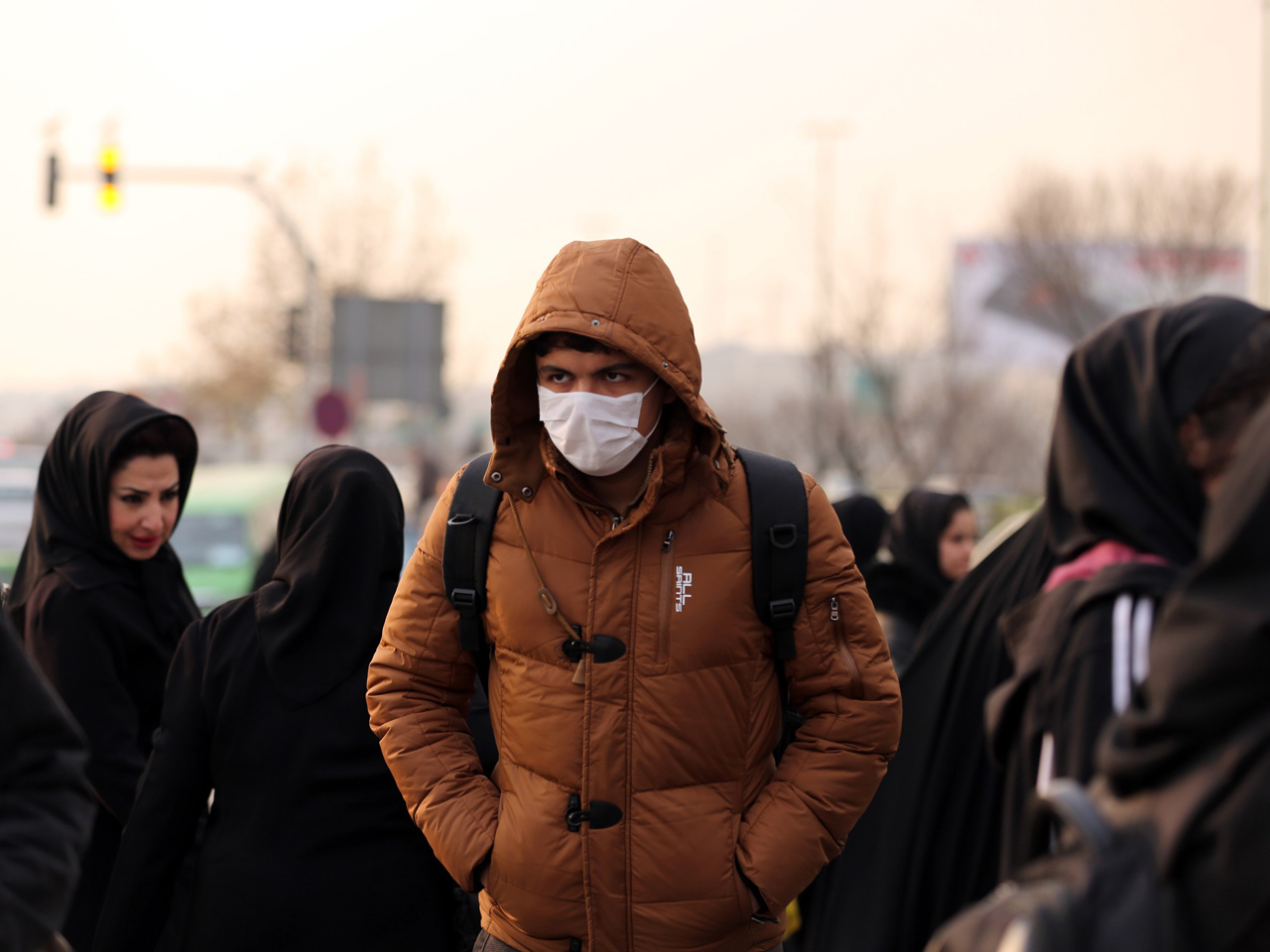 TEHRAN, Iran - High air pollution has forced Iranian authorities to close all schools and kindergartens in the capital for two days beginning Sunday, saying the pollution had reached dangerous levels.

Iranian state television said on Saturday that a government committee had ordered the schools' closure because of the "polluted and unhealthy" weather. The government has also closed schools in the large cities of Isfahan and Arak.

The skies over Iran's capital, Tehran, are among the most polluted in the world, and health experts say many Iranians suffer serious health problems as a result.

Iran has twice closed schools and government offices because of air pollution, most recently in 2010.

Many cities in China have also been recently dealing with an air-quality crisis. Officials in Beijing have started taking drastic measures to deal with the out-of-control danger to people.

Beijing's authorities ordered limits on cars, factories and construction sites during a red alert for smog earlier this month.