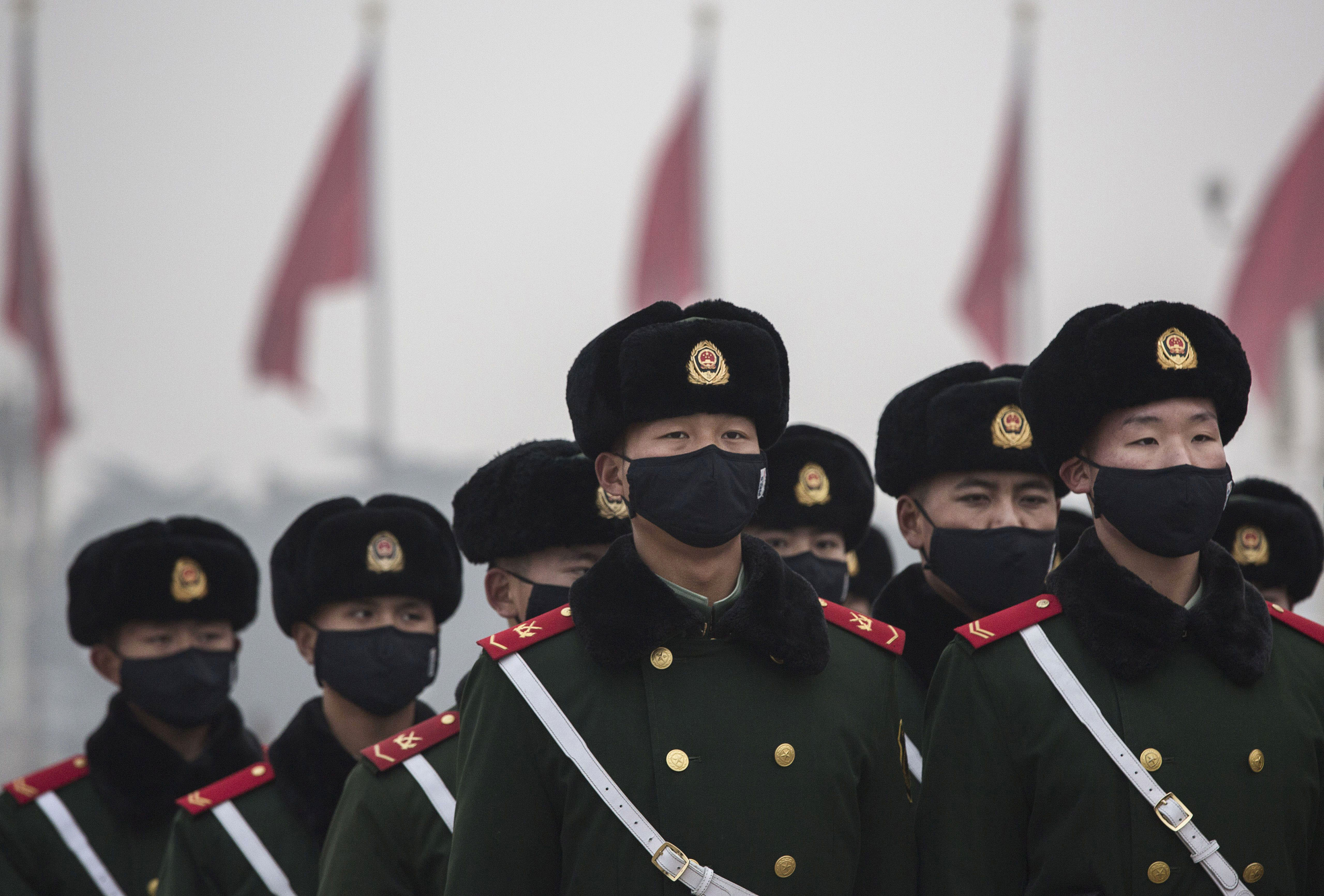 BEIJING -- China's environment ministry said pollutants were reduced by a third in Beijing during this week's temporary restrictions to reduce heavy smog, which included taking half the city's cars off the roads.

Beijing's authorities ordered limits on cars, factories and construction sites during a red alert for smog from Tuesday through midday Thursday. They also told schools to close, though some had reopened by Wednesday.

The Ministry of Environmental Protection said the emergency measures had cut pollutant emissions by 30 percent from 7 a.m. to 5 p.m. Tuesday.

It also said that car emissions went down by 32 percent from Sunday to Tuesday because of the vehicle restrictions that came into effect Tuesday morning, and because there were fewer cars on the roads on Monday night after authorities announced the restrictions based on odd or even license plate numbers.

Beijing imposed its first red-alert - the highest on a four-color scale that has been in use for two years- following a forecast of high pollution for three consecutive days. On Thursday, the air quality had improved to a moderate level from previously hazardous levels, according to the U.S. Embassy's air quality index.