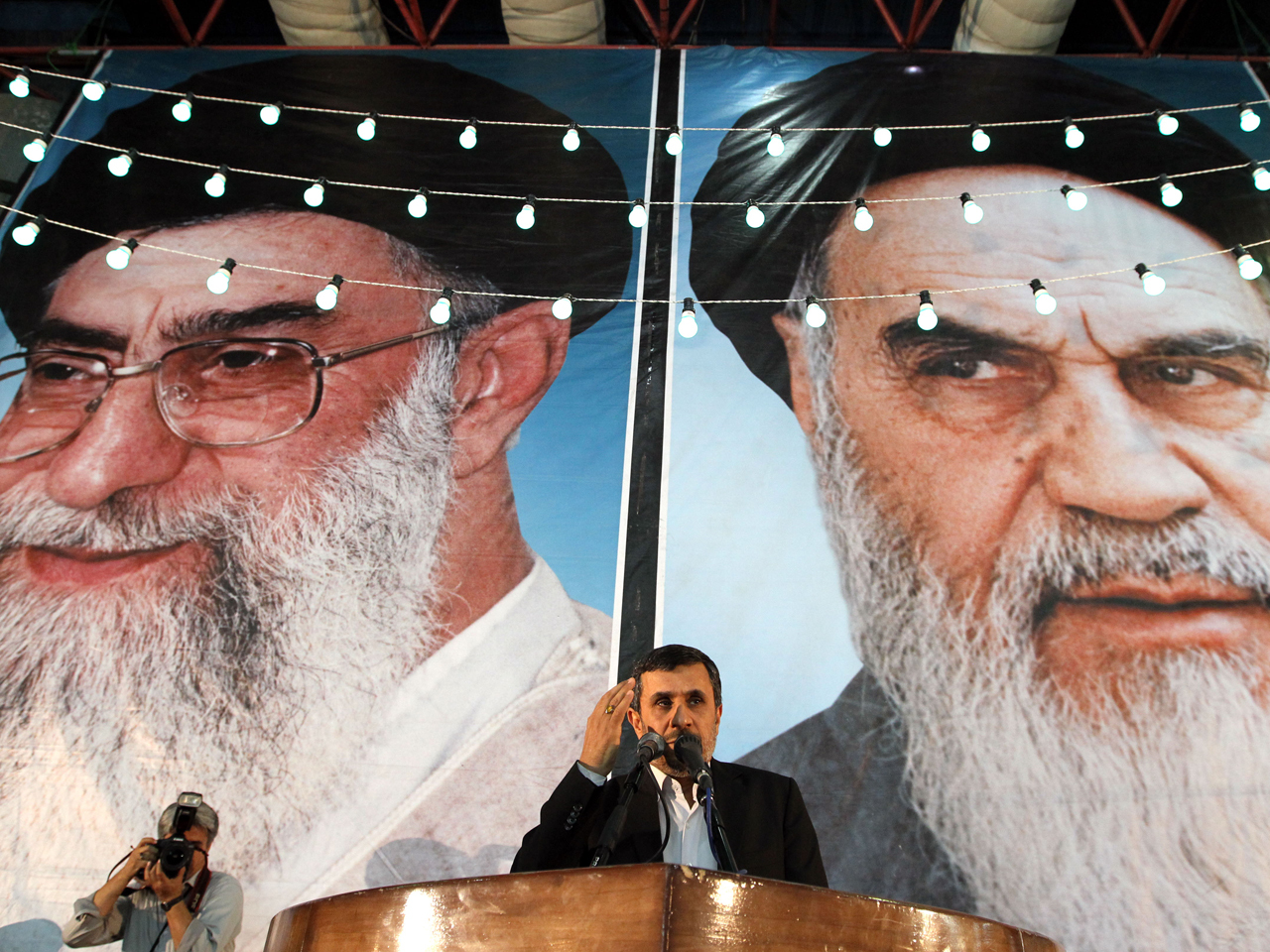 LONDON As 2013 approaches in the West, the Iranian people are just more than a month into the Islamic year 1434. It's not shaping up to be a very happy one, at least if the Iranian economy is any measure.

For millions of Iranians suffering the pinch of harsh international sanctions -- imposed as punishment for their government's nuclear work -- the economy is the measure.

Iran's currency, the rial, has lost half its value against the U.S. dollar during the past year. That means imported electrical goods, everything from computers to vacuum cleaners, are now unimaginable luxuries for most middle class families.

Even some foods, like chicken, which was once a staple, are now an expensive treat.

There have been sad and damaging social consequences, too.

"The number of muggers, street beggars, prostitutes and con-artists are all increasing, along with a brain-drain," an old friend writes me from Tehran. "The impoverishment of city dwellers is soaring."

"There is no sign the theocracy in Iran wants to compromise... to reduce tensions with the West," my friend laments. "Unfortunately, the Iranian ideological regime is stuck in a mindset that makes me think of the Japanese on the eve of the nuclear attack on Hiroshima."

In other words, Iran's leaders have shown no signs in 2012 that they're willing to stop enriching uranium, or even to cooperate more openly with the International Atomic Energy Agency, regardless of the cost to the Iranian people.