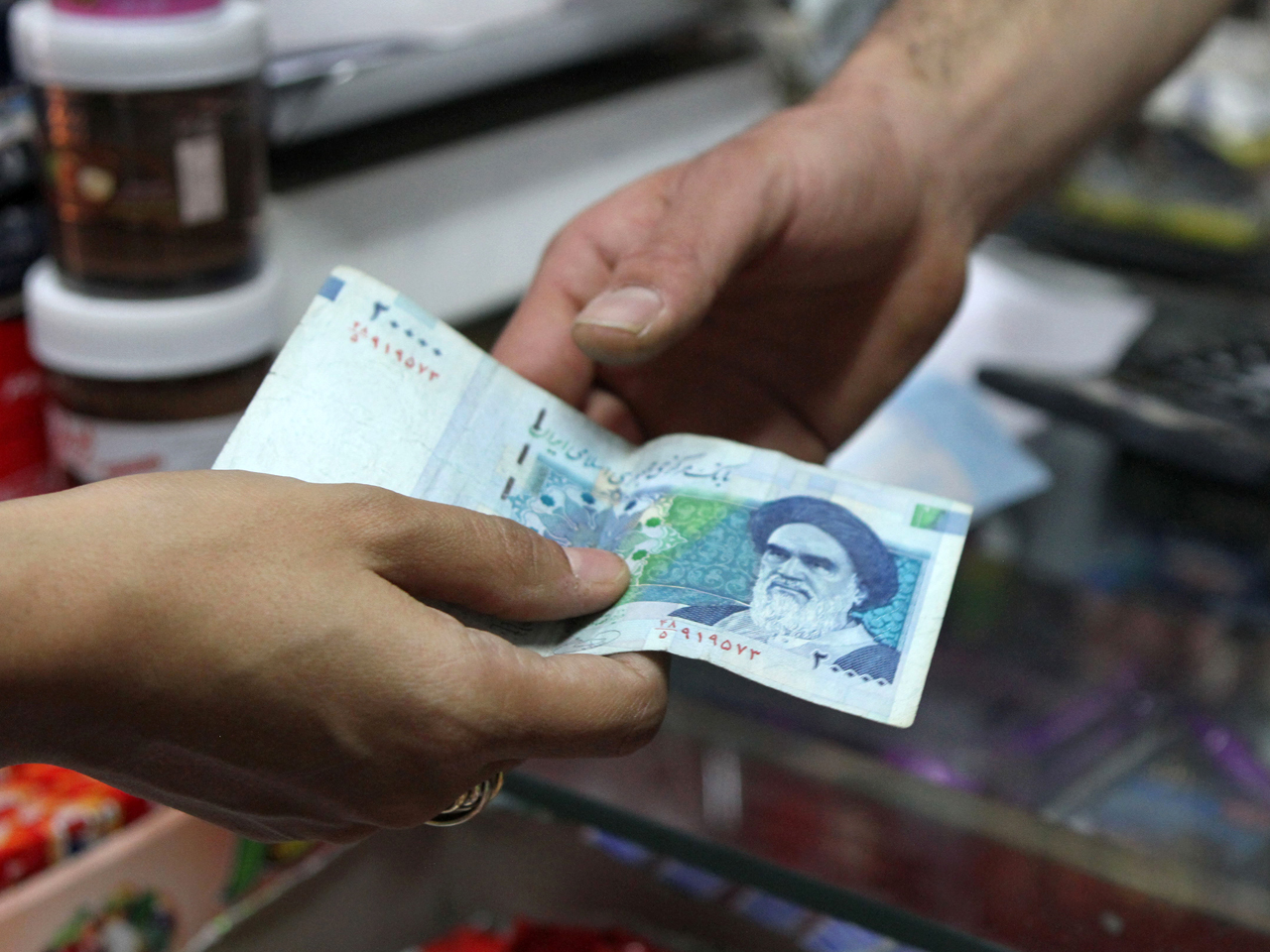 LONDON Domestic airfares in Iran shot up Tuesday after the government dramatically reduced its subsidies to Iranian airlines.

Travelers were already braced for the move -- civil aviation authorities floated the idea several weeks ago in response to a dramatic fall in the value of the Iranian currency, the rial.

A flight to the resort island of Kish in the south -- a popular destination for Iranian holidaymakers because of its relatively liberal atmosphere -- went overnight from 1 million rials to more than 1.5 million.

The isolated regime's ability to keep up subsidies, not only on air travel, but a host of other goods and services from food to fuel, is threatened. That will inflict further pain on a population with salaries that buy less and less.

It will be another worry for President Ahmadinejad, who is already under fire domestically for his handling of the Iranian economy, and is facing an election next year.