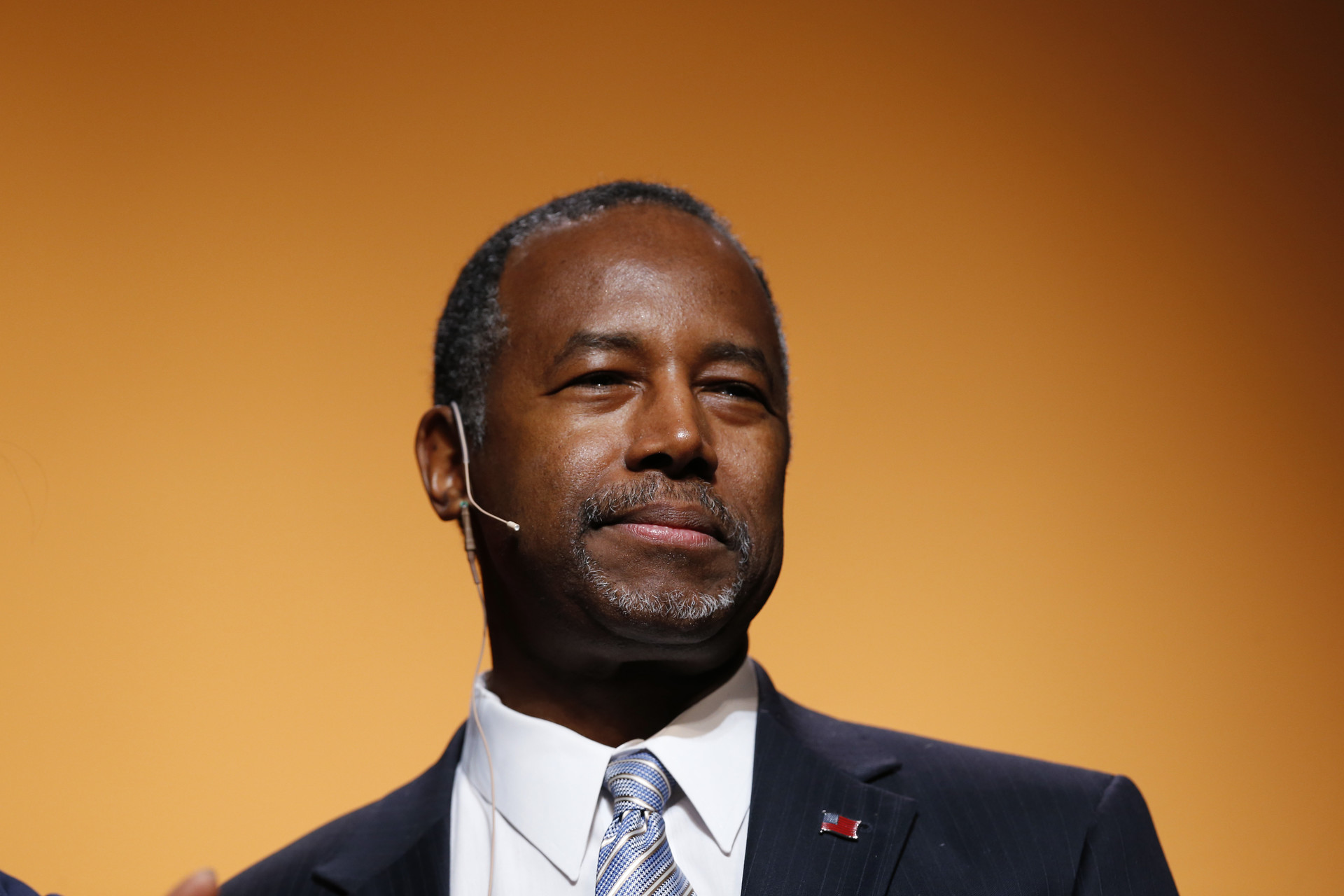 This is the first time Trump has not been in the lead in the GOP field in Iowa since he entered the race. Carson has tied him twice before but has never led, CBS Senior Political Editor Steve Chaggaris noted.

In its last survey, Sept.11, the Quinnipiac poll found Trump leading the Republican field with 27 percent to Carson's 21 percent.

Marco Rubio is in third, with 13 percent, followed by Ted Cruz, who attracted 10 percent support. Rand Paul has six percent and Jeb Bush is tied with Carly Fiorina - both have five percent.

Carson's strength in this poll lies in his appeal to women, who chose Carson over Trump, 33 - 13 percent. Among men, the two are virtually tied, with 25 percent for Carson, compared to 24 percent for Trump.

Still, Trump is thought to have strong leadership qualities, with 80 percent, compared to Carson's 76 percent.

And even though Bush is trailing, 76 percent of poll respondents think he has the right kind of experience to be president, topping Cruz at 70 percent, Rubio at 69 percent, Carson at 57 percent, and Trump at 56 percent.