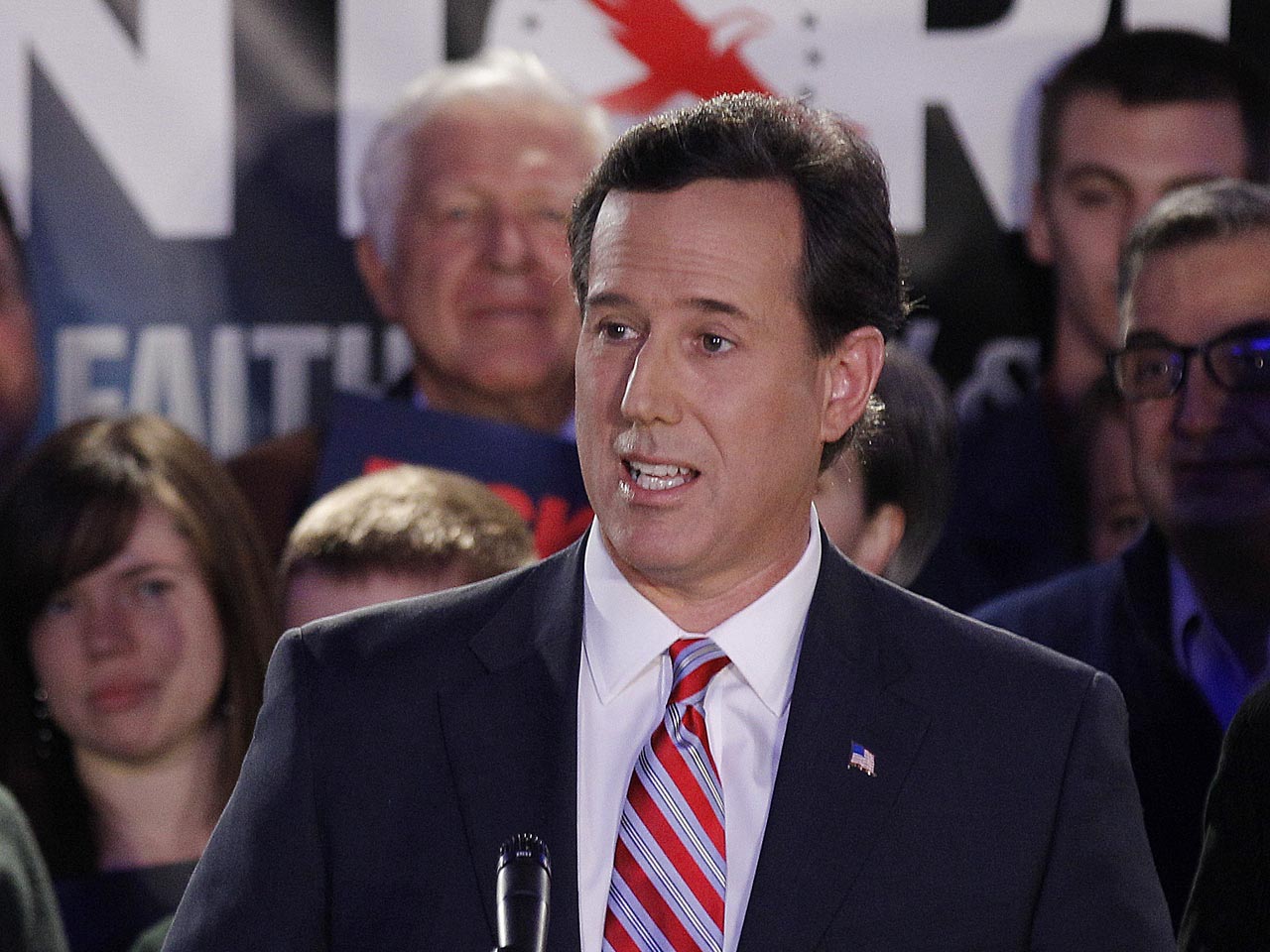 DES MOINES, Iowa -- Offering no explanation, the Iowa Republican Party has declared Rick Santorum as winner of the Iowa caucuses, days after saying incomplete vote results precluded it from doing just that.

GOP State Chairman Matt Strawn and the party's State Central Committee issued a statement late Friday naming the former Pennsylvania senator as the winner, "in order to clarify conflicting reports and to affirm the results" that were released Wednesday.

The committee's release Wednesday said Santorum was 34 votes ahead of former Massachusetts Gov. Mitt Romney in the final certified results from 1,766 precincts. But because eight precincts never turned in certified results, Strawn said in the statement Thursday that the party could not declare a winner. He congratulated both Santorum and Romney. Sixteen days earlier, Strawn had announced that Romney had won the caucuses by eight votes.

Saturday's statement offered no explanation of what had changed since Thursday, and Strawn did not return calls seeking comment.

Two central committee members told The Associated Press that the group held a conference call Friday night to discuss the "confusion" about the results of the caucuses and directed Strawn to issue a statement making it clear that the party considered Santorum the winner.

"There had been too much confusion and we needed to clear things up once and for all," said Steve Scheffler of the Iowa Faith and Freedom Coalition, a committee member who was on the call.

Another committee member, Drew Ivers of Webster City, said the new statement declaring Santorum the winner was issued "to try to clarify the validity of the Iowa process."

Scheffler said there was no vote by the 17-member committee but it was clear from the call that the consensus was to issue the statement.

The certified results announced by Strawn on Thursday had Santorum with 29,839 votes and Romney with 29,805, a difference of 34. Ron Paul finished third with 26,036. Newt Gingrich finished fourth with 16,163 votes.

Unofficial election night results from the eight missing precincts gave Santorum 81 votes and Romney 46. If those results had been certified to state party officials by Wednesday's deadline, Santorum's lead in the final tally would have been 69 votes.