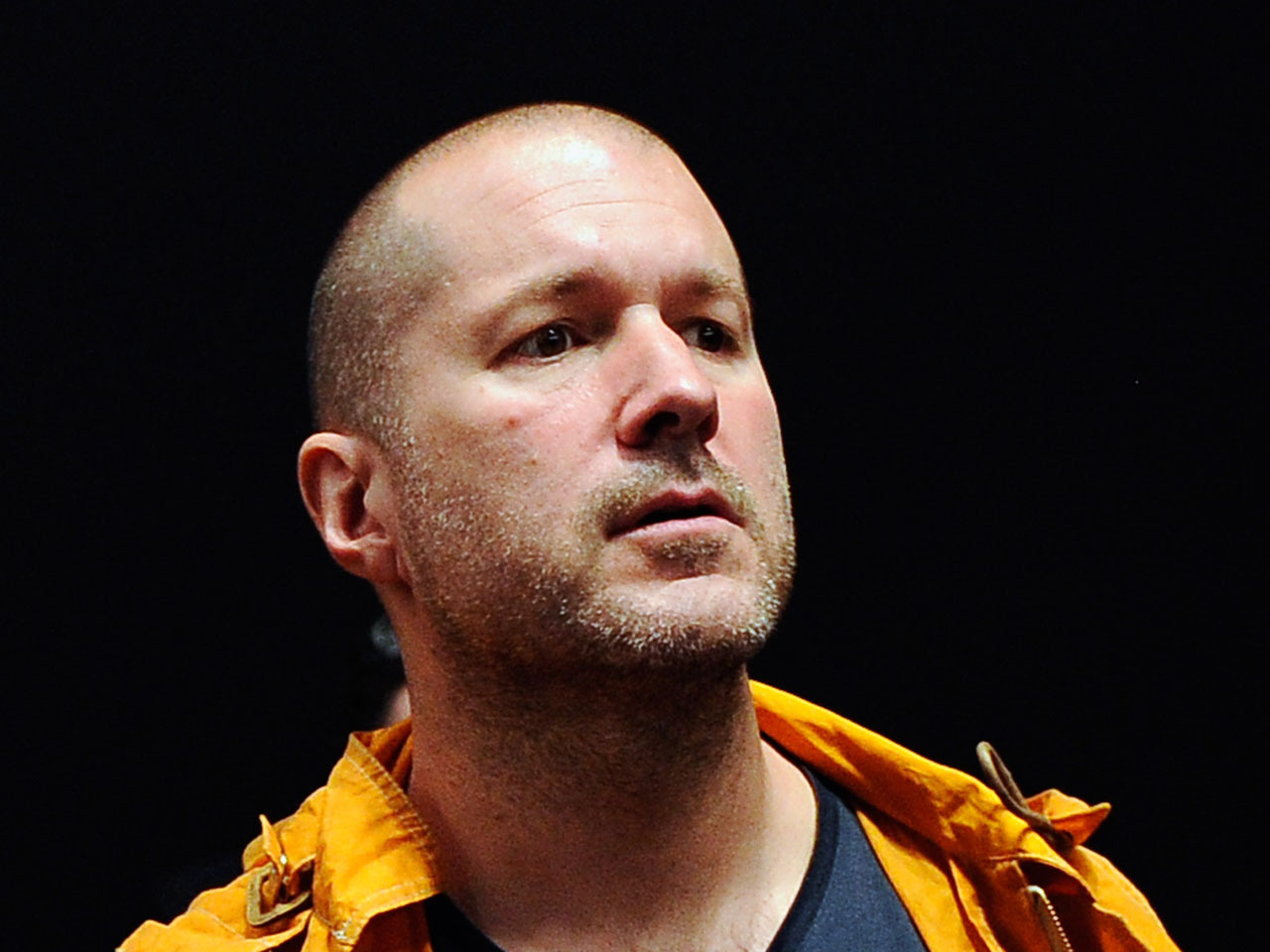 (MoneyWatch) At its Worldwide Developers' Conference, Apple (AAPL) announced new versions of its iOS mobile and Mac operating systems, a new music streaming service, and some hardware that's been seriously improved on the inside. But one of the biggest changes was in the lineup of presenters.

Jonathan Ive, Apple's celebrated design wizard, has appeared in videos during the long product introductions that have become the keynote address at Apple events. He was far more front-and-center this time, having taken over software design at the company last fall. And that is probably one of the smarter moves that CEO Tim Cook has made.

Apple has seemed in a rut of late. Recent product updates, particularly on the software side, have amounted to only incremental improvements that generally failed to thrill. Even the Siri voice interface, while an interesting idea, had to live with some amount of scorn because of the bugginess. That was nothing compared to the utter pan that Apple Maps received.

Granted, those problems occurred when people used the software. However, Apple set the tone with the new look of iOS. Rather than a podcast app that used a reel-to-reel tape player metaphor, which relatively few people anymore have used, Ive's team created a visual approach that is commanding respect. Apps use the screen space better. The look is clean. And chances are the detail-focused Ive will have driven an overhaul that will actually work and not become an embarrassment.

Furthermore, the changes that return to a principle that helped make Apple successful -- clear and simple design that works for users -- have happened under Ive's short tenure in the position. This is likely what you could consider a first step. With more time heading design, Ive is likely to exert even more influence on the form and even function of Apple software. The move promises to rev up the company's innovation, which had recently seemed to sag, and perhaps even energize the tech industry as a whole.