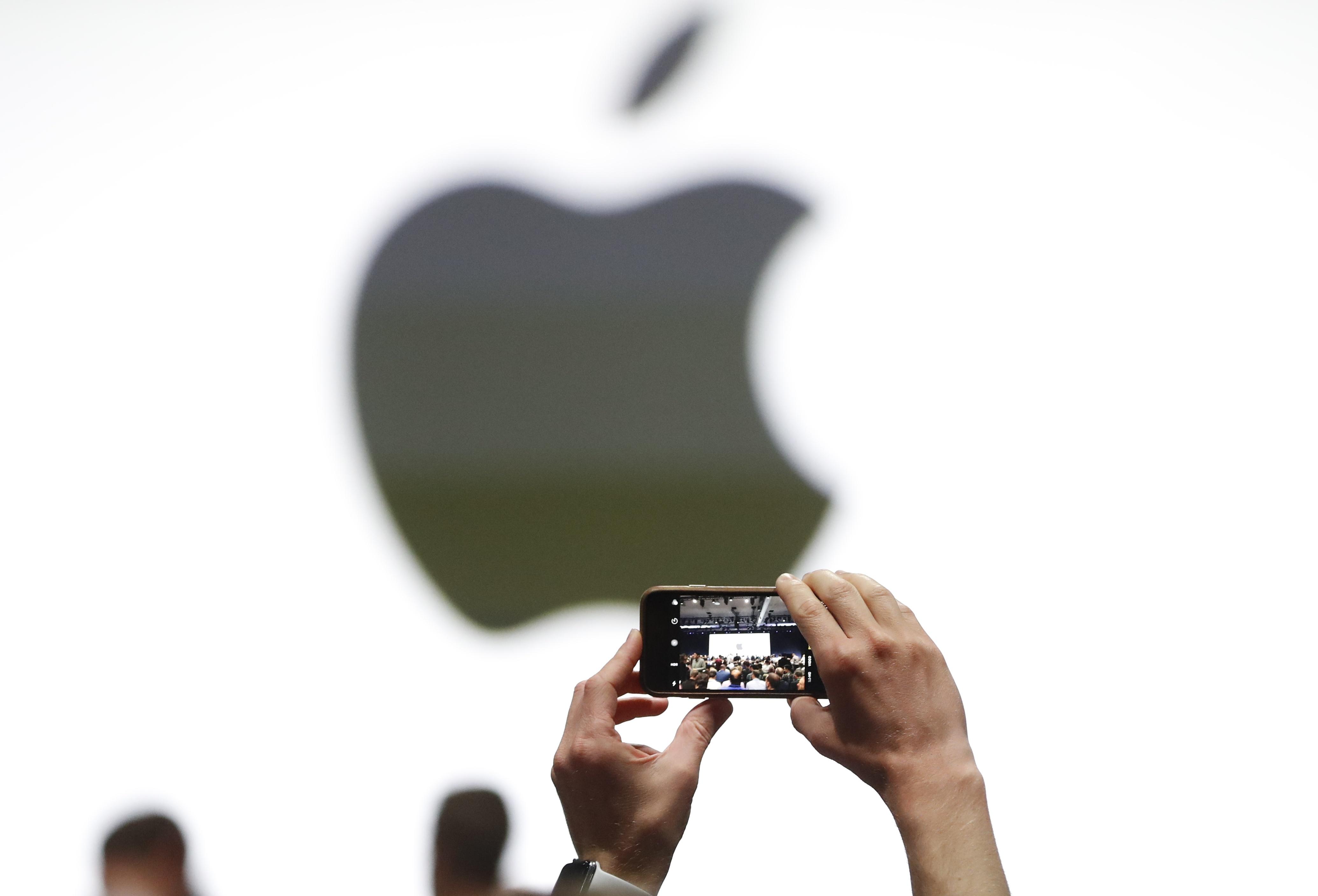 Apple just announced  iOS 11 — the next version of its software to power your iPhone, iPad and Apple Watch — as its annual Worldwide Developers Conference (WWDC) kicked off Monday.

The biggest changes come to Siri, Apple's voice assistant; some redesigns, like to the lock screen, App Store and Control Center; and augmented reality (AR) software that's going to mesh the virtual world onto your own.

All these updates and more will bring a wave of new features to your device, and — even more exciting to tech-watchers — to Apple's next iPhones. For that reason, iOS 11 is especially important. As the operating system set to power the hotly-anticipated 10th anniversary iPhone, changes to iOS drop some major hints about what the iPhone 8 (or whatever Apple calls it) will be able to do.

The iPhone is Apple's most popular device, and also its biggest moneymaker. (iPhones make up more than two-thirds of Apple's total sales, including laptops.) But phone sales have dropped in the past four out of five quarters, despite the iPhone 7 and 7 Plus's popularity. iOS 11 could help lure buyers by reinvigorating the software innards behind the next iPhone's hardware shell.

AR is coming to your iPhone and iPad

Why we care: This kind of deep software supports rumors that Apple is going to add a lot more computing power to the iPhone camera.

Siri wants to suggest what you want next

Why we care: Apple's Siri assistant has lagged behind Google's (and even Amazon's Alexa). Prediction and translation help close the gap a little.

Why we care: The most important change is that you'll be able to save a lot more photos and videos.

Why we care: The three-panel layout was a drag. This should be easier to use by putting the controls we care about in one place, not three.

Why we care: This should give you a more convenient glance at alerts.

Photos can get more dynamic

Why we care: Nothing here really stands out yet, but looping a live video seems like an easy way to make a hilarious GIF.

Why we care: Less clutter.

Use Apple Pay to pay your friends

Why we care: You can pay your buddy back for dinner without having to sign into a new service. Easy.

Why we care: You might not get as lost finding the pretzel stand on your way to the gate.

Why we care: Distracted driving is bad news for road safety. This is a step in the right direction.

Why we care: You can set up surround sound music in your home with speakers you already have.

Why we care: If it helps makes new apps easier to find, that's fine by us.

iOS 11 takes iPad to the next level

Why we care: The larger iPad screen means people use it differently than they do their phones. These changes can make the iPad easier to use and far more productive.

Developers can start working with the iOS 11 beta today. The finished software will arrive to for new and existing devices in the fall.

We expect Apple to reveal next iPhone with iOS 11 this September, assuming the company sticks to its hardware update cycle. Apple's new iPads will ship with iOS 10 at first and then upgrade to iOS 11 in a few months.