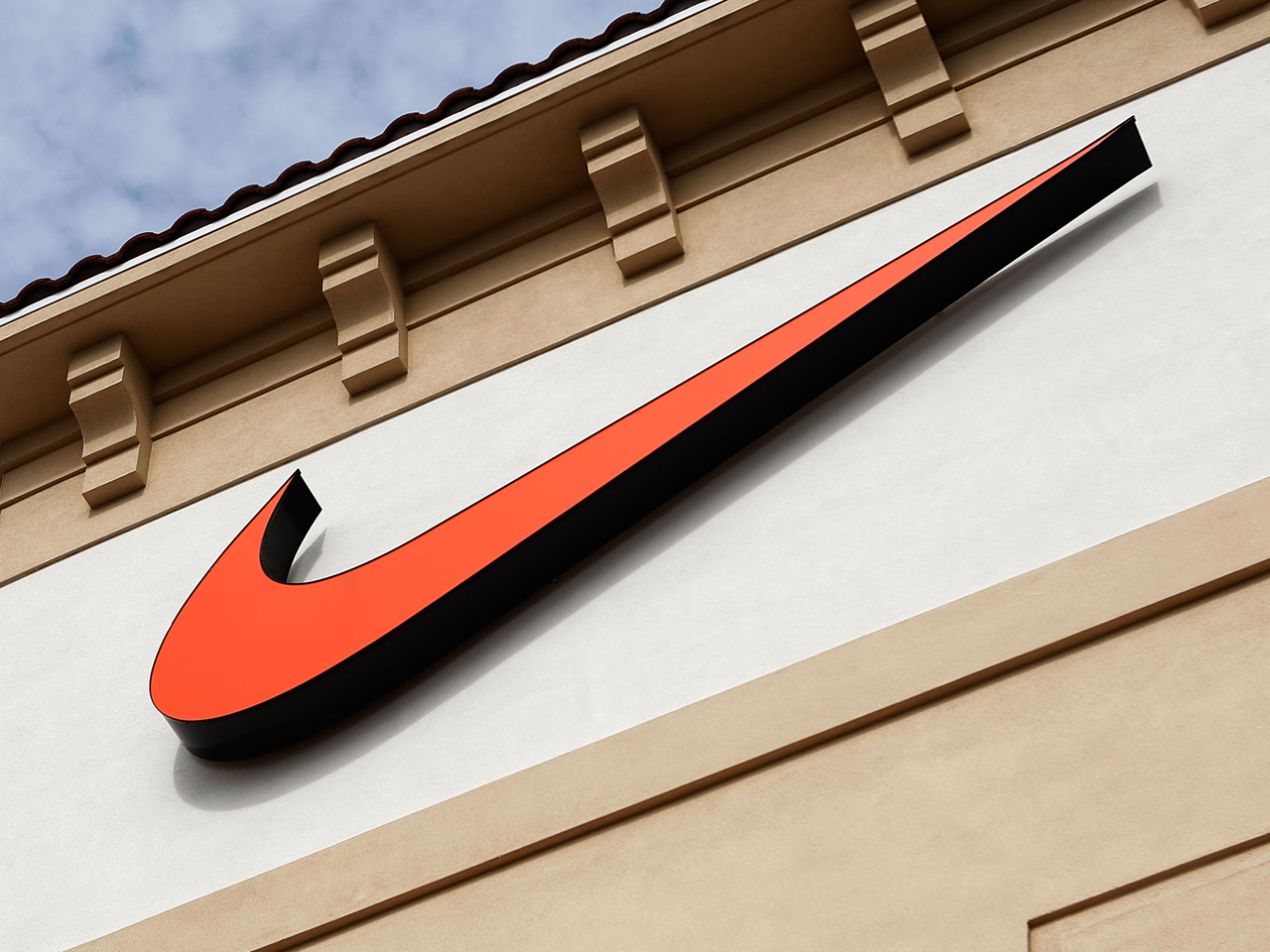 The political infighting in the Republican-controlled Congress -- ultimately resulting in a collapse of the party’s attempt to “repeal and replace” Obamacare -- has distracted investors and obfuscated opportunities in the stock market. But investors should ignore the noise and continue to stick with the fundamentals in looking for undervalued stocks.

One such stock that stands out is a widely known global brand, Nike (NKE), which has encountered stiff competition that has affected its sales growth. So when management alerted analysts on March 22 that “futures orders” showed signs of deceleration, investors went ballistic. Shares of Nike got slammed, pulling back about 5 percent, to $54 each that day. But most Wall Street analysts swiftly expressed support for Nike largely because of its track record and continued innovations in manufacturing.

The stock then pivoted and rose 1.8 percent, climbing to over $56 on Friday, March 24, when the Dow industrials plunged in midday trading more than 100 points before closing down 60 points at 20,597 on the day. With the company’s shares still well off their 52-week high of $62.64, Nike bulls deemed the stock selling at an attractive discount. They were quick to explain why they believe Nike is an undervalued asset.

Nike’s third-quarter results “reinforced our wide moat rating and our positive long-term outlook,” said R.J. Hottovy, equity analyst at Morningstar. He’s optimistic about the company’s prospects for two reasons: “Nike’s continued momentum outside North America, including double-digit currency-neutral growth in China, Western Europe and the emerging markets.” And Nike’s business model adjustments “are adapting to evolving personalization (of products and services) and technology ahead of its peers.”

They should position Nike, he added, to withstand pressures facing athletic apparel and footwear rivals and “develop into meaningful competitive advantage.”

These efforts will influence future demand and pricing, said Hottovy, and support Morningstar’s five-year outlook of average annual revenue growth of 8 percent to 9 percent and operating margins pushing 18 percent (vs. 17 percent in fiscal 2017).

At investment firm Jefferies, equity analyst Randal Konik said he’s particularly bullish on Nike’s product cycle. Part of that, he explained, is that Nike has become the main beneficiary of a “strong retro trend,” which it has pursued. Nike remains Konik’s “Top Pick” stock for 2017, with a “buy” recommendation and a share price target of $75.

He noted in a report that traffic trends are up at athletic and sporting goods retailers and are likely to continue rising. Konik said combined with product innovation (e.g. Air Max in running) and market share gains in basketball, the “growing retro trend fortifies Nike’s solid positioning in the category.”

Referring to Nike’s futures orders falling by 4 percent, Konik pointed out that it isn’t much of a concern because this metric “is increasingly less correlated with total growth.”

“Nike seems well positioned to sustain its global market share gains, with potentially significant upside in China,” said Tuna N. Amobi, equity analyst at CFRA Research. He remains bullish on Nike, with a 12-month price target $64 a share. With underlying strength across categories and markets, said Amobi, ”we see Nike further leveraging its product innovation to drive consumer demand across various price points, and applying consumer insights from its direct-to-consumer business to deliver the right assortments to its wholesale partners.”

Amobi believes Nike continues to have strong earnings power, and he forecasts it will earn $2.50 a share in fiscal 2017 (up from 2016’s normalized $2.16) and then $2.74 in fiscal 2018. He noted that it’s true Nike still trades at a steep premium to its peers, but he said that’s partly warranted by likely further market share gains, and “relatively attractive growth opportunities.”