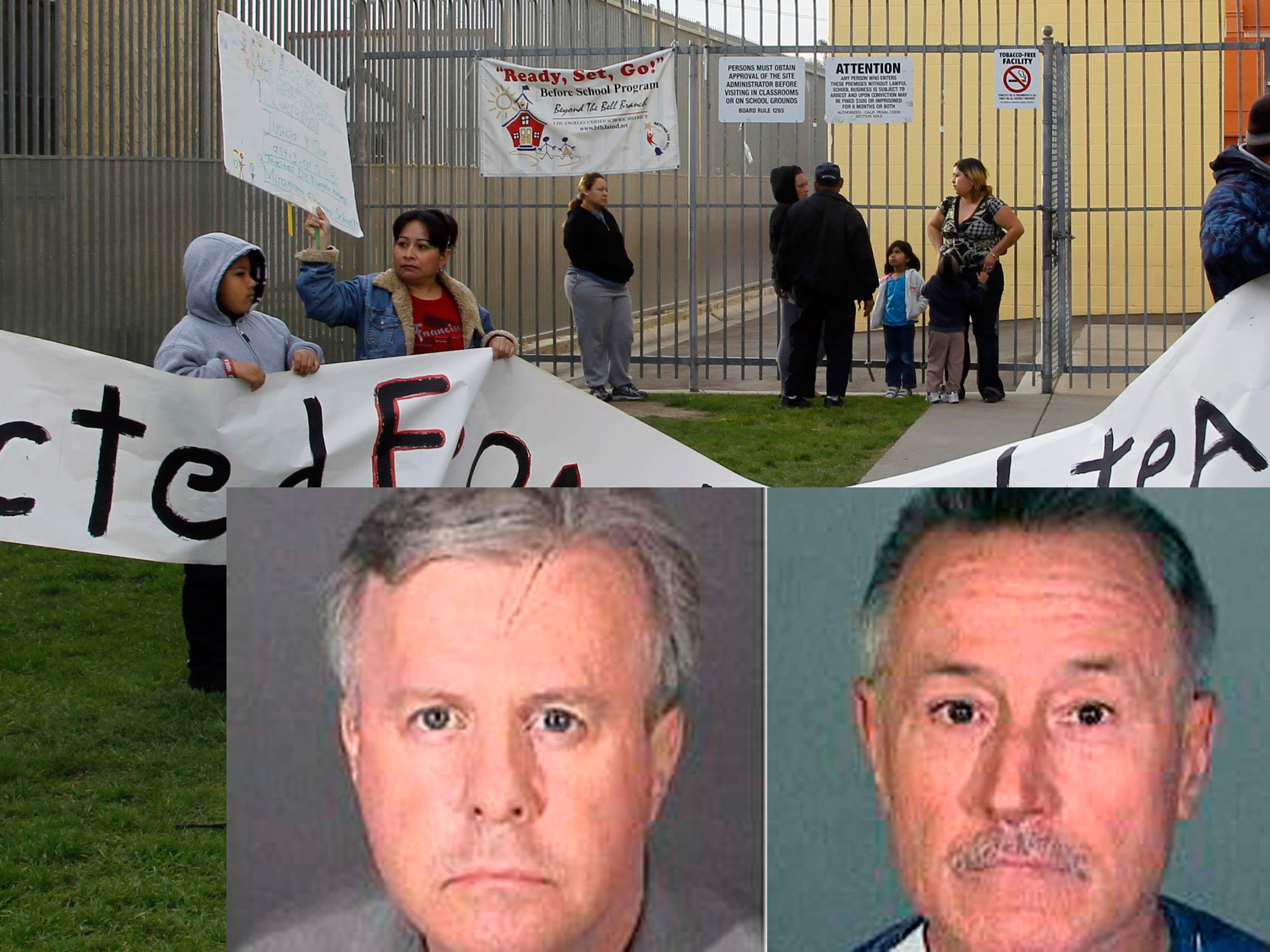 (CBS/AP) LOS ANGELES - Los Angeles County investigators say they have found an additional 200 photos allegedly taken by former teacher Mark Berndt, who is accused of committing lewd acts on 23 children from 2005 to 2010.

Sheriff Lt. Carlos Marquez told the Associated Press Monday that the photos were found late last week at the same pharmacy where a photo lab technician had noticed the off pictures. The recent discovery places the total number of photos at nearly 600.

FOX News reports police spokesman Dan Scott said investigators have yet to identify about 25 victims in the photos.

The 61-year-old Berndt faces 23 counts of lewd conduct, including taking photos as he allegedly blindfolded young children and spoon-fed them his bodily fluid in a classroom. If convicted, he could get life in prison.

His colleague Martin Springer, 49, faces three felony counts of committing lewd acts upon a child. He is accused of fondling a female student, which carries a maximum of 12 years in prison.

Miramonte will re-open Thursday with an entirely new staff, after a two-day closure. The new staff has been brought in while the other teachers are being questioned in the case. Those members of the 150-strong teaching and administrative staff are not suspected of any crimes.