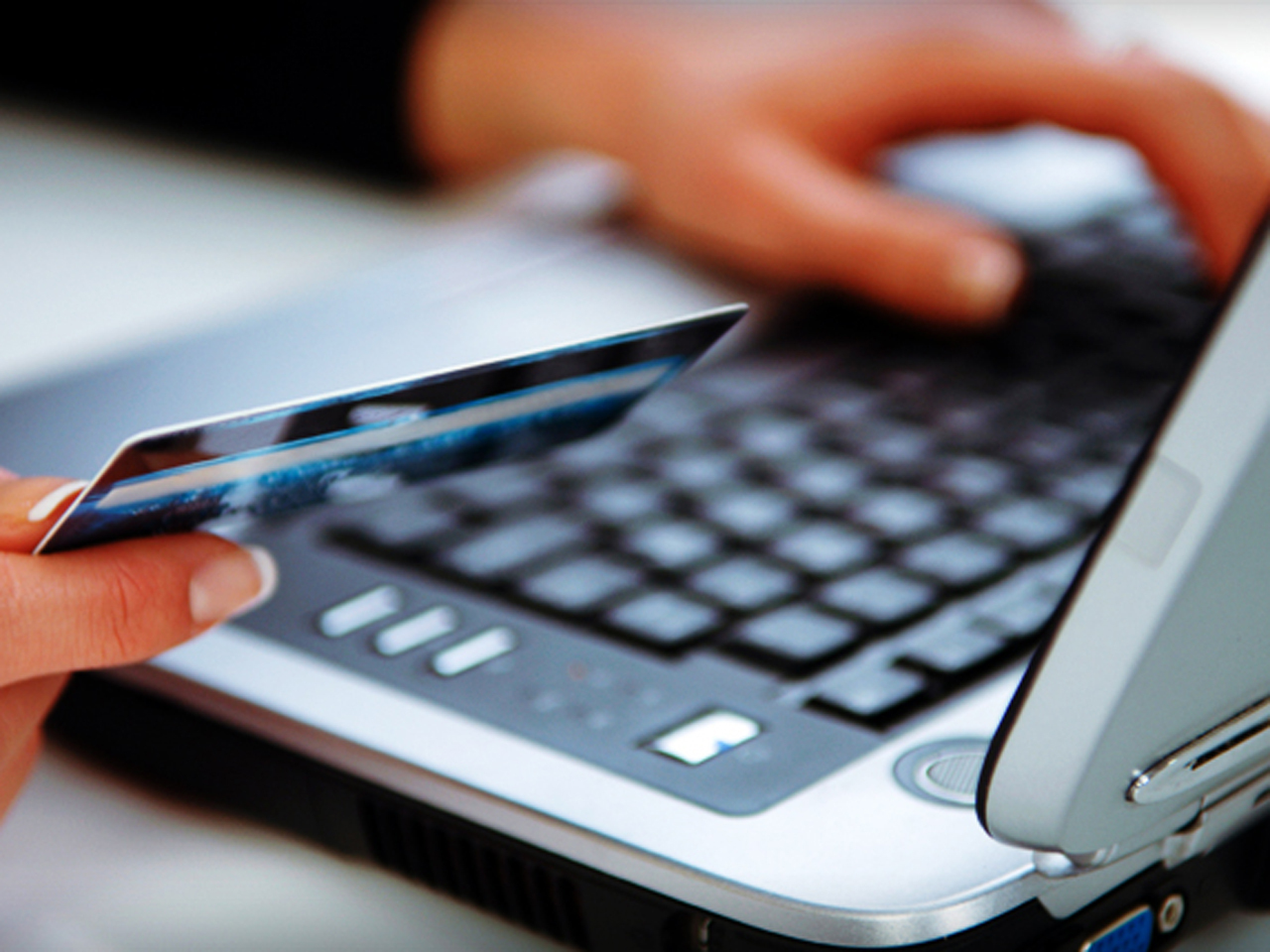 Last week, the Senate voted to overturn FCC rules that would protect the privacy of your web browsing history, and the House will soon be voting on the same measure.

Here’s what it means: if the House vote goes the same way, internet service providers (ISPs) like Comcast, Verizon, Time Warner Cable and others would be able to share or sell the information in your browser -- like your shopping habits, your location, the apps you use, and information about everything you search for online.

This measure is zipping through Congress -- it was introduced in the Senate on Mar. 7 under the Congressional Review Act, which allows lawmakers to bypass the Senate’s 60-vote rule and quickly rescind rules enacted by a prior administration. When the House will takes it up Tuesday, it’ll debate it briefly and then vote -- with no committee hearings or testimony from stakeholders.

Online privacy advocates like the Electronic Frontier Foundation (EFF) think that the rapidity of the process, combined with a busy week in Congress -- several days of Supreme Court confirmation hearings, the health care drama and Intelligence hearings -- contributed to a party-line Senate vote which was carried out with too much haste. They’re hopeful that the House will have a different view, given that several House Republicans favor online privacy.

“The House is not immune to thinking this is too hard a lift,” EFF’s legal counsel, Ernesto Falcon, told CBS News. The group, along with other digital rights and privacy advocates, have been using social media to urge Americans to call their representatives and tell them to vote it down.

“Wired” Editor Nick Thompson talked with CBSN about the measure.

“There’s a lot of complexity, and the fact that it’s a simple party-line vote suggests that the [representatives] are just signing off on it like it’s some rule-making order,” he said. “Internet privacy is complicated.”

However, Majority Whip Rep. Steve Scalise’s office predicts that like the Senate, the House will also vote along party lines, according to CBS News’ Catherine Reynolds.

One note -- the FCC rules in question here were put in place by the Obama administration in October 2016, but they have not yet gone into effect. So in one sense, you’re already seeing what your ISP is doing with your browser history.

If the rollback of the rule ends up failing in the House, the Obama-era rule will go into effect, and the net result is that your ISP will be required by law to ask you if it’s okay to share your browser history. You’ll be able to say “no,” and Comcast or Verizon or Time Warner won’t be able to withhold services from you.

But EFF’s Falcon warns that there’s even more at stake to the rollback of this rule.

All kinds of entities are clamoring for that information besides advertisers -- political parties, insurance companies, retailers -- and they might show you different prices for products, depending on your browser history, or target you for things related to your health, Falcon said. “We reveal who we are by where we go...and there’s a lot of sophisticated targeting you can do if you know a person’s internet life.”