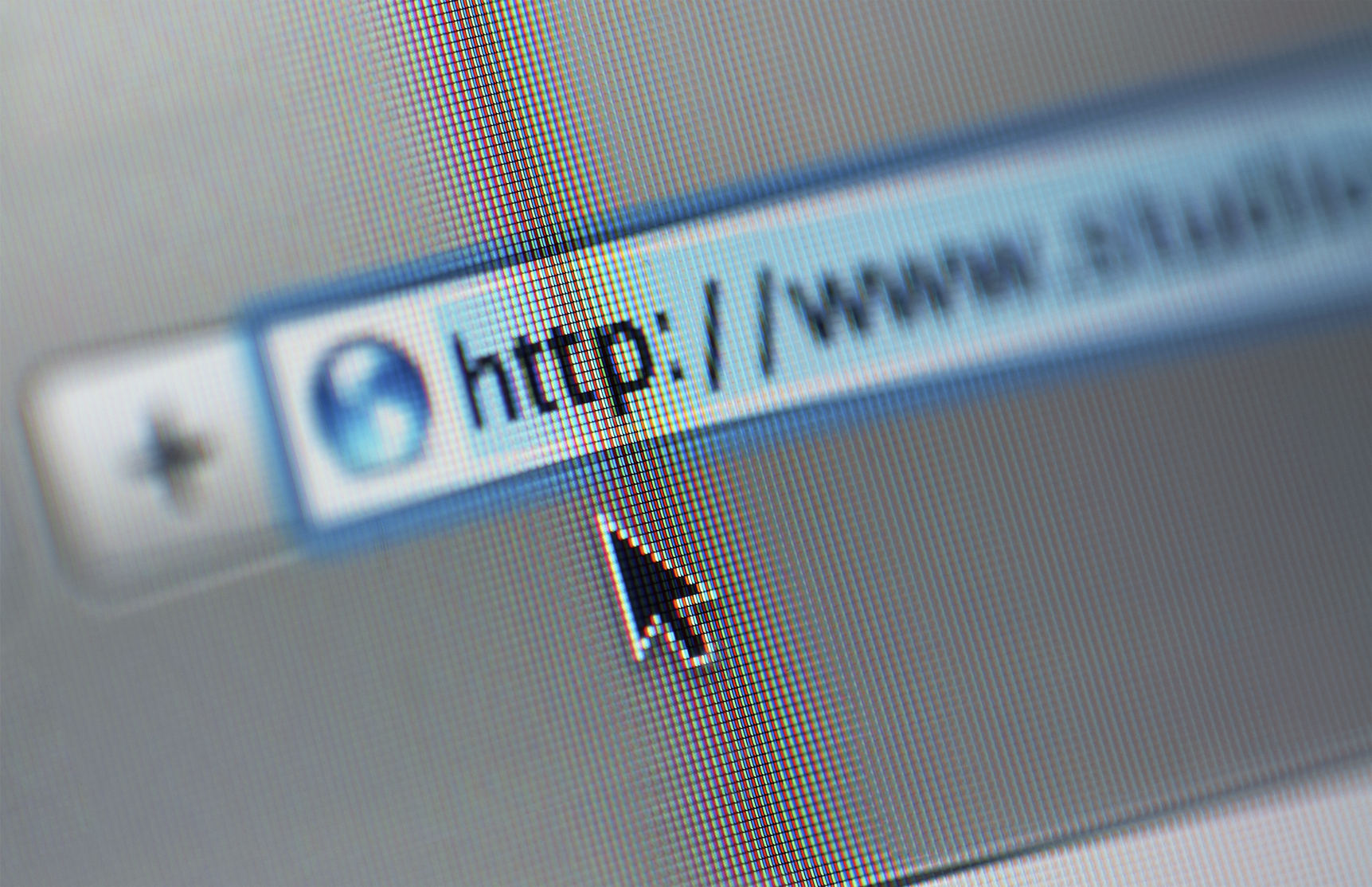 WASHINGTON -- The Republican-led Senate moved Thursday to undo Obama-era regulations that would have forced internet service providers like Comcast and Verizon to ask customers’ permission before they could use or sell much of their personal information.

Senators voted along party lines, 50-48, to eliminate the rules. The Federal Communications Commission, then controlled by Democrats, put the regulations in place in October. They’re not in effect yet.

The regulations would have required a company like Verizon to get approval before telling an advertiser what websites customers visited, what apps they used, their health and financial information, or their physical location. Under the regulations, many more people likely would have chosen not to allow their data to be shared than if they had to take an extra step of asking a company to stop sharing or selling their information.

Industry groups and Republicans protested the regulations. They said broadband providers would have to operate under tougher privacy requirements than digital-advertising behemoths like Google and Facebook.

Sen. Jeff Flake, R-Ariz., said undoing the rules won’t change existing consumer privacy protections. But Democrats and consumer advocates say it will be easier for phone and cable companies to use and sell customer data. Flake is chairman of the Senate Judiciary subcommittee on privacy and technology.

The House and President Donald Trump must still approve rolling back the privacy rules.

Cable companies, cellphone carriers and the advertising industry attacked the rules as an overreach. If the permissions requirements went into effect, it may have been more difficult for telecom companies to build advertising businesses that could serve as stiffer competition to Google and Facebook, as they want to do. Internet companies like Google doesn’t have to ask users’ permission before tracking what sites they visit.

Republicans and industry groups have blasted that discrepancy.

“The commission’s rules suffocate industry and harm consumers by creating two completely different sets of requirements for different parts of the internet,” Flake wrote in a recent opinion column.

The cable companies’ trade group, the NCTA, had argued broadband providers should be allowed to use web browsing and app history data unless a customer specifically told them to stop. There is no evidence, NCTA said, that consumers are harmed by this “opt out” approach.

The Senate voted to overturn the broadband privacy rules using the Congressional Review Act, which lets lawmakers undo regulations enacted in the last months of the Obama administration with a majority vote. It gets around the Democrats’ filibuster power.

A similar resolution has been introduced in the House, which Republicans also control. And then it would go to President Trump, who has already signed three such measures overturning Obama-era regulations.

The Trump-appointed chairman of the FCC, Ajit Pai, a critic of the broadband privacy rules and other Obama-era policies meant to protect consumers and promote competition, has said that privacy standards should be consistent for internet providers and internet companies.

He and the head of the Federal Trade Commission, Maureen Ohlhausen, said in a joint statement earlier this month that the FTC should oversee all internet privacy issues. The FTC monitors internet companies like Google and Facebook.

But consumer advocates have said the FTC has less power to police privacy practices than the FCC.

“At the FCC, consumers are much more protected with strong privacy rules that give (internet service providers) clear rules as to what’s fair and what’s foul,” Dallas Harris, a policy fellow with consumer advocacy group Public Knowledge, said last month. “The FCC is a stronger entity with a bit more teeth to hold ISPs to the fire.”