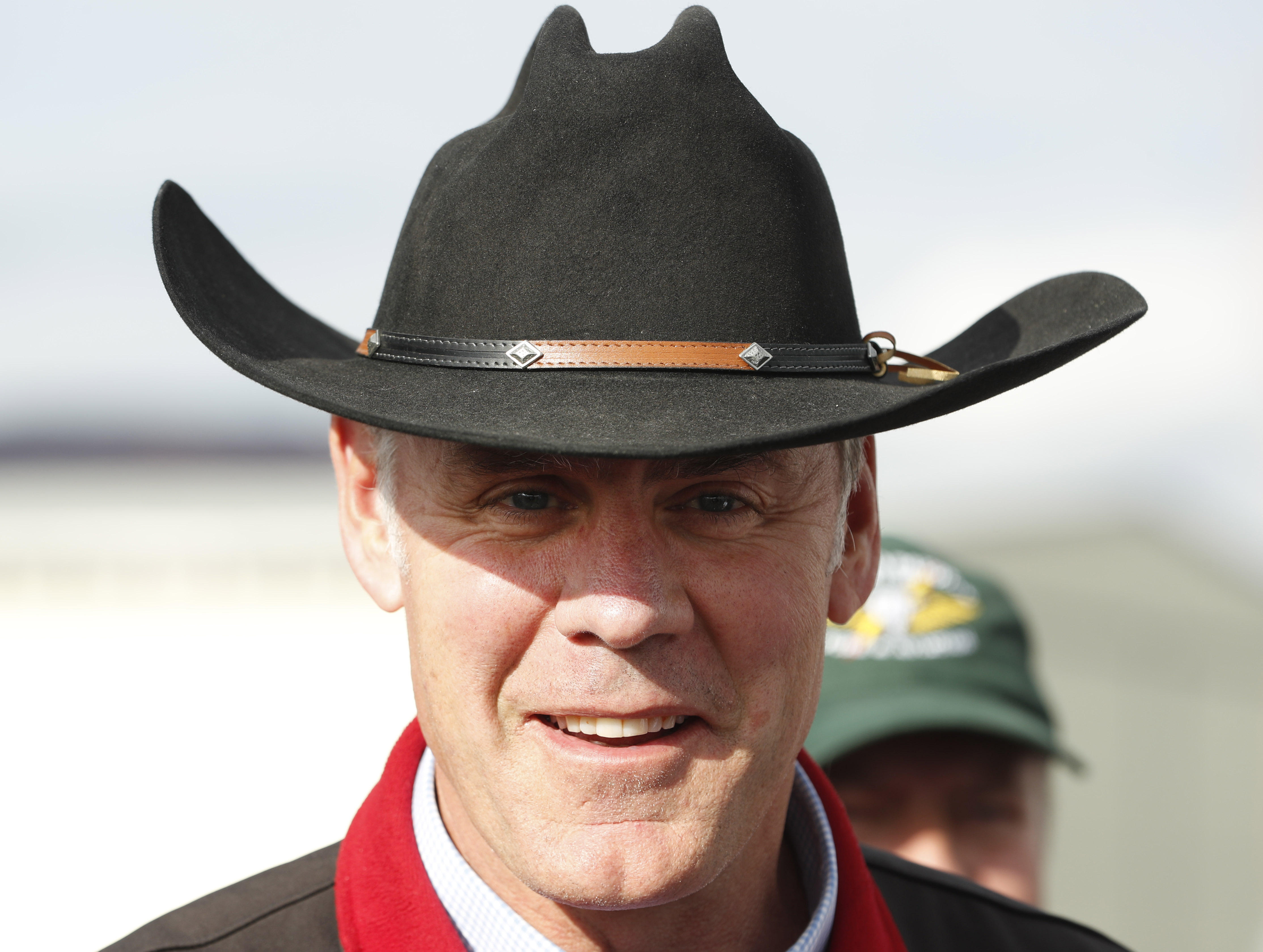 Interior Secretary Ryan Zinke announced that he has removed four senior leaders for inappropriate behavior -- and he's ready to oust others if he has to.

"The culture of harassment and intimidation which this administration inherited has come to an end. I've already removed 4 senior leaders that were guilty of inappropriate behavior and I will remove 400 more, if necessary," Zinke said in a three- minute video statement, shown below:

Zinke said this came about after a department-wide survey on the topic. "Unfortunately, the survey shows that harassment, intimidation and discrimination have been a common practice at Interior."

"It's time to acknowledge that we have a problem," he said.

He blamed the prior administration for the problems in Interior, saying that it was a problem the Trump administration had "inherited," and that "zero tolerance" had been an empty promise.

The Interior Department said it couldn't release specific information on personnel matters, but it did release a broader statement suggesting that the people who were removed had either harassed or intimidated their employees, and in at least one case, this included sexual harassment."

"[T]hose terminated abused their authority to intimidate or harass fellow employees," Heather Swift, Interior spokeswoman, said in a statement. "This includes but is not limited to sexual harassment. Also, the Secretary's strong leadership on the issue has empowered Park superintendents to take a more forceful position on disciplining individuals."

She went on to point out that earlier this year, "Yellowstone took disciplinary action against a number of employees for varying instances of harassment."