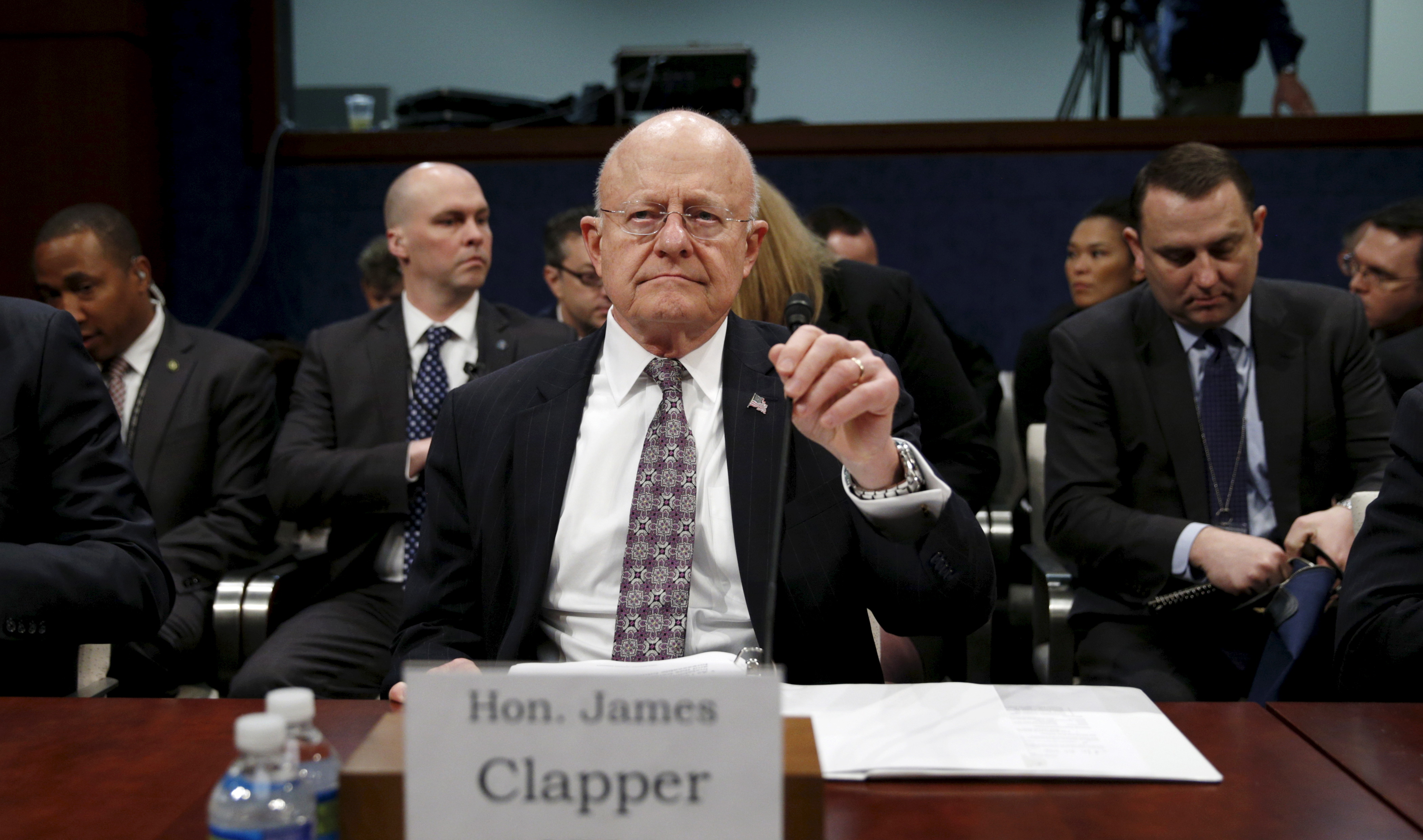 Director of National Intelligence James Clapper said Wednesday that there are "indications" of cyber attacks targeting the websites of the 2016 presidential candidates, and he expects to see more before ballots are cast this November.

Clapper was asked whether cyber attacks that occurred during the 2008 and 2012 elections were showing up again in 2016 during an event on the global digital economy hosted by the Bipartisan Policy Center. He said that the Department of Homeland Security (DHS) and FBI are "doing what they can to educate both campaigns against potential cyber threats."

"I anticipate as the campaigns intensify, we will have more of it," Clapper added.

Then-candidates Barack Obama and John McCain were reportedly the target of a massive Chinese cyberespionage effort in 2008. President Obama and 2012 GOP nominee Mitt Romney also battled against hackers in 2012, and recent years have seen foreign governments infiltrate both private companies and government agencies.

Some of 2016 candidates faced the prospect of hacking, even before their campaigns began. Russian hackers tried to infiltrate Hillary Clinton's private email account while she was secretary of state, and the hackers' collective known as Anonymous pledged to target Republican Donald Trump last year.

Clapper addressed cyber attacks aimed at both the private and public sectors in his remarks Wednesday.

"Because of our heavy dependence on the internet nearly all IT systems will be perpetually at risk," he said. Clapper quipped that he longed for the "halcyon days of the Cold War" when there were just two major communications networks to contend with: those controlled by the U.S. and the Soviet Union.

He urged the leaders of government and businesses to take basic steps to protect their communications systems safe -- like patching IT software, segmenting data, staying updated on alerts from DHS and the FBI, and teaching employees and family members alike how to spot spear phishing attacks.

In the future, he predicted that cyber attacks could take on new dimensions as hackers seek to do more than just steal information or disrupt websites.

"I believe we'll see more cyber operations that change or manipulate electronic information to compromise its integrity. In other words, it will compromise its accuracy and reliability instead of deleting it or disrupting an access point," he said.