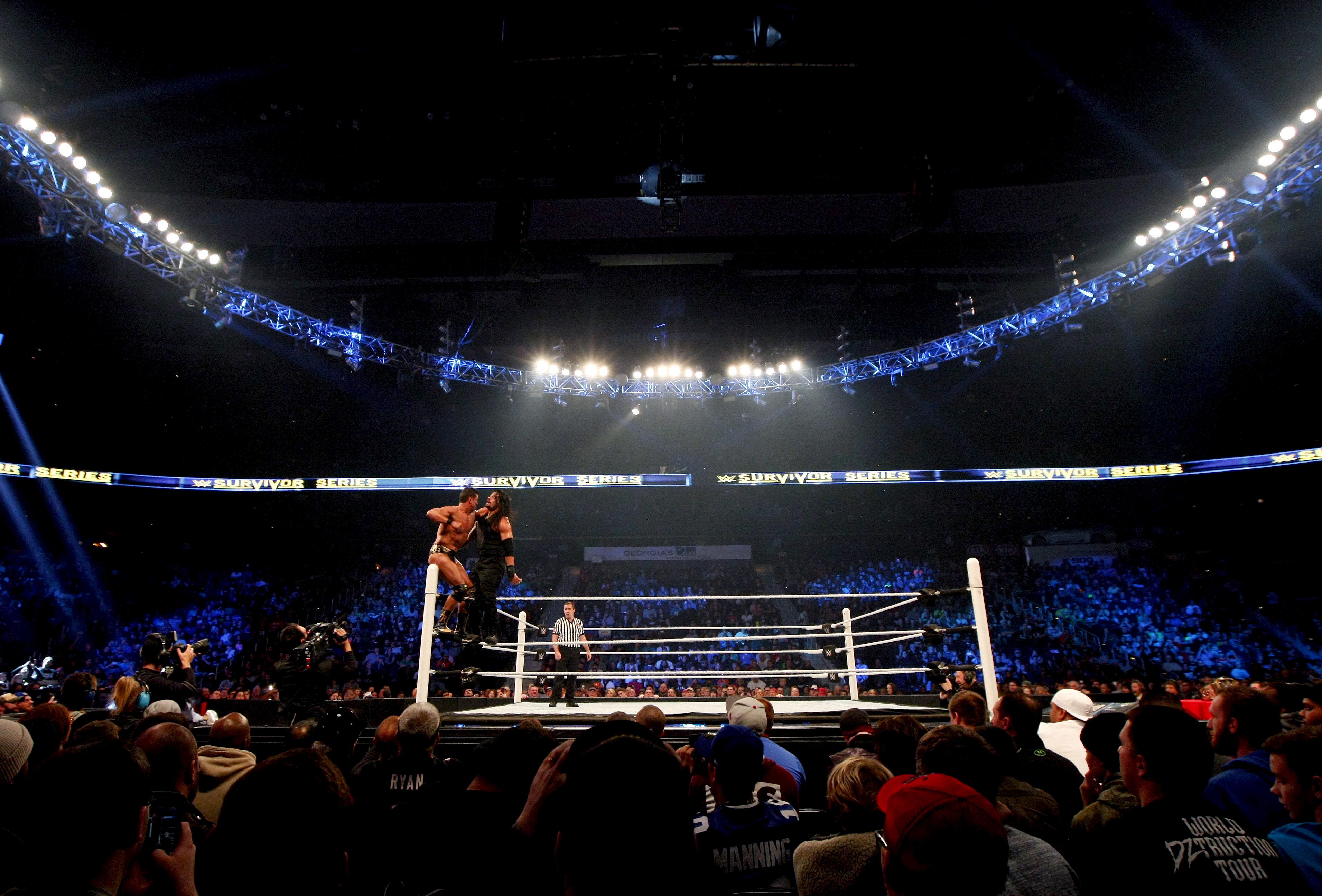 An insurance firm owner by day and a semi-retired professional wrestler by night, Jacobs launched his campaign on Tuesday to replace current Knox County Mayor Tim Burchett, a Republican, who is nearing his term limit.

Jacobs, who has described himself as a libertarian, will run as a Republican in the mayoral election. The primary will take place in May of 2018, and the final election is in August.

The campaign kick-off ceremony for Jacobs was streamed on a Facebook live video feed.

Standing side-by-side with his wife, Jacobs took his political strategy straight out of the conservative playbook: pledging to fight against higher taxes, promising to cut red tape and reduce wasteful spending.

During his speech, Jacobs talked about his passion for eastern Tennessee as well as his career at WWE, which dates back to the 1990’s.

“My family and I could live anywhere in the U.S. we want,” he said. “We live here because we want to live here. Because we love it here.”

At the event, Jacobs labeled himself as an outsider.

“Now this is the part where many politicians will stand up here and tell you all the grandiose things that they’re going to do just by snapping their fingers,” he said. “I’m not going to do that because that would be unrealistic and disingenuous.”

Jacobs is not alone in the mayoral race. Knox County Commissioner Bob Thomas has already announced that he will run.

According to the Knoxville Sentinel Journal, Knox County Sheriff Jimmy “J.J.” Jones also filed paperwork with the county on Monday for a treasurer, a move that suggests campaign donations are soon on the way.

Jacobs’ bid for local office comes at a time when other national celebrities and high-profile characters have teased at the idea of public service.

Jacobs was approached by the conservative Tea Party Patriots to run against Sen. Lamar Alexander in a 2014 Republican primary, but Jacobs declined.