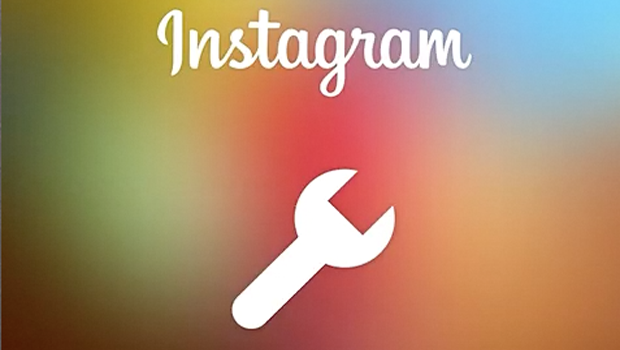 The photo sharing app Instagram is adding editing tools that go beyond the vintage-looking filters that made it popular.

The Facebook-owned app said in a blog post Tuesday that users will be able to adjust the brightness, contrast, saturation and other features of photos they take with their smartphones. Take a crooked picture? Now you can straighten it out with a few taps.

"Inspiring creativity is incredibly important to us -- and as the Instagram community grows, we've been excited to hear requests for more ways to creatively take hold of how your photos look and feel," the company says.

The tools are available after downloading Instagram version 6.0 on either Android or Apple smartphones. The photo editing tools will appear under a wrench icon.

Instagram's filters have been able to enhance photos or add a certain hue, to make them look like they were taken with a Polaroid camera in the 1970s, for example. But as smartphone cameras have improved, many users have become more sophisticated about their snapshots. Some have turned to other apps with more powerful -- but sometimes pricey -- editing tools to fix photos before posting them on Instagram, such as Camera+ or Photoshop Express.