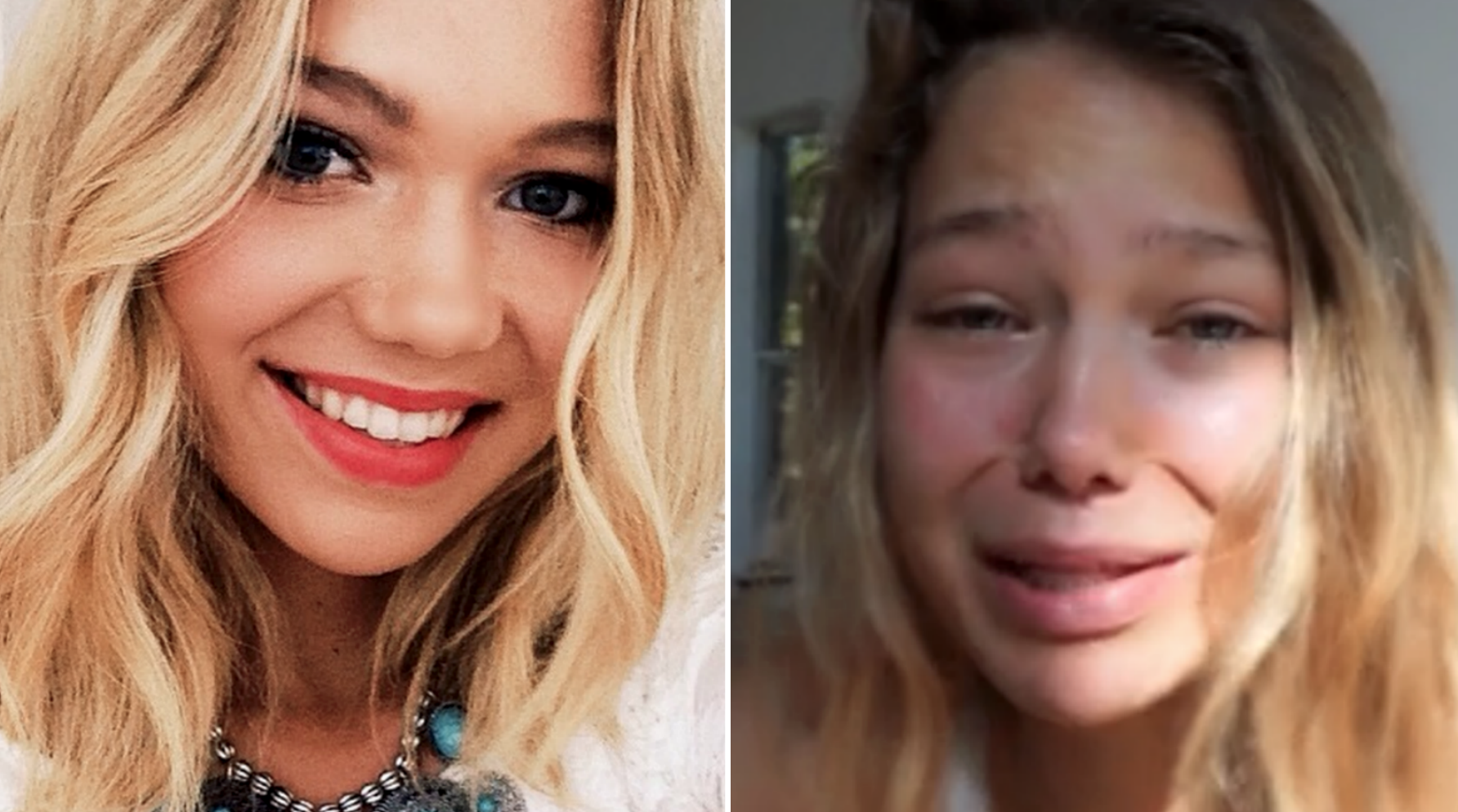 With more than 777,000 Instagram followers and nearly 270,000 YouTube subscribers, teenager Essena O'Neill thought she had everything she ever wanted.

Last week, she changed her mind.

In a caption on her video, she explains how "contrived, fake and forced consistently proving to the world 'how amazing my life/body/self is.'"

"I spent everyday looking at a screen, viewing and comparing myself to others," she continued, confessing that she measured her self-worth through likes. "It's easier to look at shiny and pretty things that appear happy than stopping and just getting real with yourself."

O'Neill deleted more than 2,000 photos from her Instagram account and edited captions on remaining photos to spread the truth about the images.

The social media star made an income by posting videos and photos online.

"I know of many online brands (with big budgets) that pay up to $2,000 per post," she wrote. "Nothing is wrong with accepting brand deals. I just think it should be known. This photo had no substance, it was not of ethical manufacturing."

The teen is now spreading a new message to her fans: be "game changers"

She launched a new website to "promote veganism, plant based nutrition, environmental awareness, social issues, gender equality, controversial art." All of the content will be free -- made to help, not get views or money, she stressed.

However, the website does include a "support me" button, which asks fans to donate what they can to support her new passion.

Some people are praising the teen for her bravery; while others question whether this is just another publicity stunt.

"I see why the story sounds so incredible," the sisters spoke directly to O'Neill in a viral YouTube video on Tuesday. "But you're not quitting social media, because you're probably watching this video right now.

Despite criticism, hundreds of people also defended the star's actions and thanked her for taking "a step forward."

"What you are doing is amazing!" one fan said. "We need to change a generation that thrives on validation from social media!"