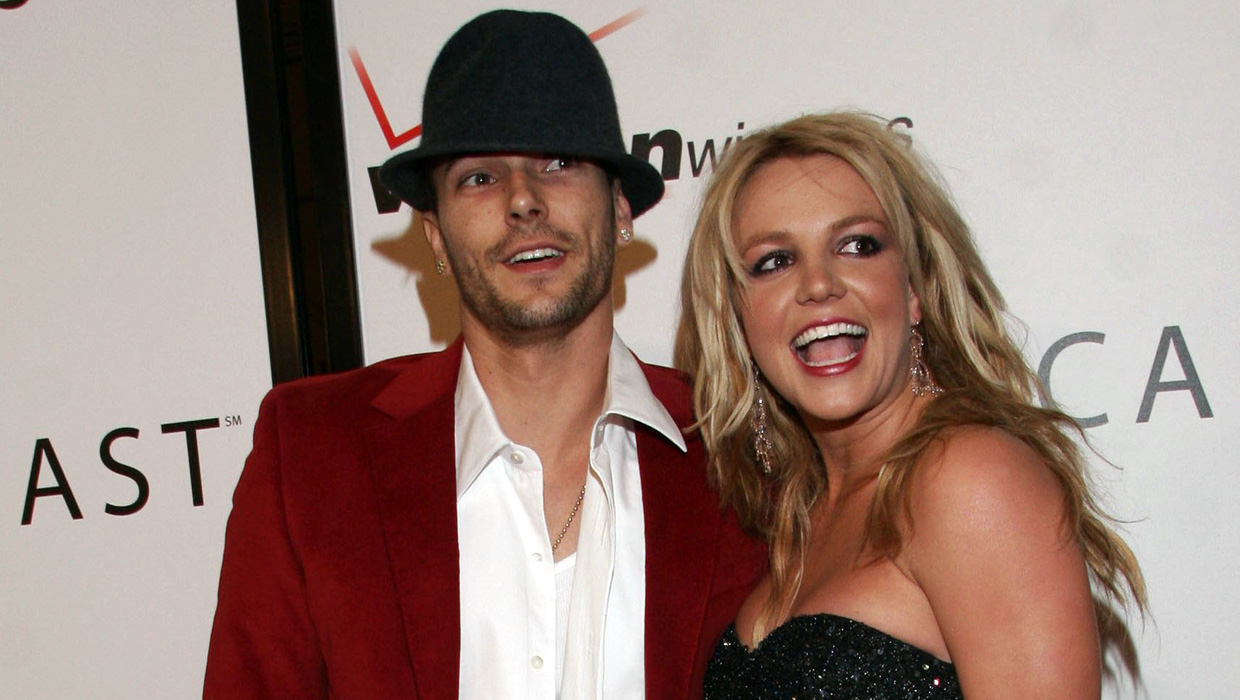 Looks like Britney Spears and ex-husband Kevin Federline are gearing up for a contentious child support battle in court.

On Monday, a source close to Federline told ET that the former dancer -- who's had full custody of his and Spears' two sons together, Sean Preston and Jayden James, since 2008 -- wants an increase in child support given Spears' huge success with her Las Vegas residency and worldwide tour, Britney: Piece of Me. On Tuesday, Federline's powerhouse L.A. divorce attorney, Mark Vincent Kaplan, confirmed to ET that his client -- who gets about $20,000 a month in child support -- would like at least double what he's currently getting, and is willing to take Spears to court to get it.

But in response to Federline's request for a significant increase in child support, a source close to the pop star claims to ET that Spears already covers most of their sons' expenses, even beyond what she pays Federline in child support. According to the source, Federline's monthly expenses also only add up to about half of the $20,000 he's getting.

"This has nothing to do with what is best for the boys, or about if the boys are living to the same standards as the way Britney lives," the source says. "Britney pays for everything now as it is."

"Kevin [has received] everything he's wanted," the source further claims.

The Blast reported on Tuesday that Spears' father, Jamie Spears -- who is the singer's court-appointed conservator -- outlined a monthly budget for Federline as opposed to discussing an increase in child support when the two sides met last week, which left Federline "insulted."

Federline's lawyer tells ET that Spears' father has no bearing on how Federline spends his money.

And when it comes to a potential court battle, Kaplan isn't opposed.

"If we can't come to an agreement, there's no other option for us," he says.

Billboard reported in January that Spears' four-year "Piece of Me" Las Vegas residency grossed $137.7 million, with nearly one million seats sold. The "Toxic" singer also has a worldwide tour of the same name scheduled to continue this year.

Spears, 36, and Federline, 39, married in 2004 and finalized their divorce in 2007. Aside from Sean and Jayden, Federline also has four other kids -- daughter Kori and son Kaleb with ex Shar Jackson, and daughters Kay and Payton with his second wife, Victoria Prince.

Meanwhile, Spears has been dating boyfriend Sam Asghari for more than a year. She also just landed her first fashion campaign for clothing and accessories line Kenzo.

Britney Spears praises boyfriend Sam Asghari: He "inspires me to be a better person"