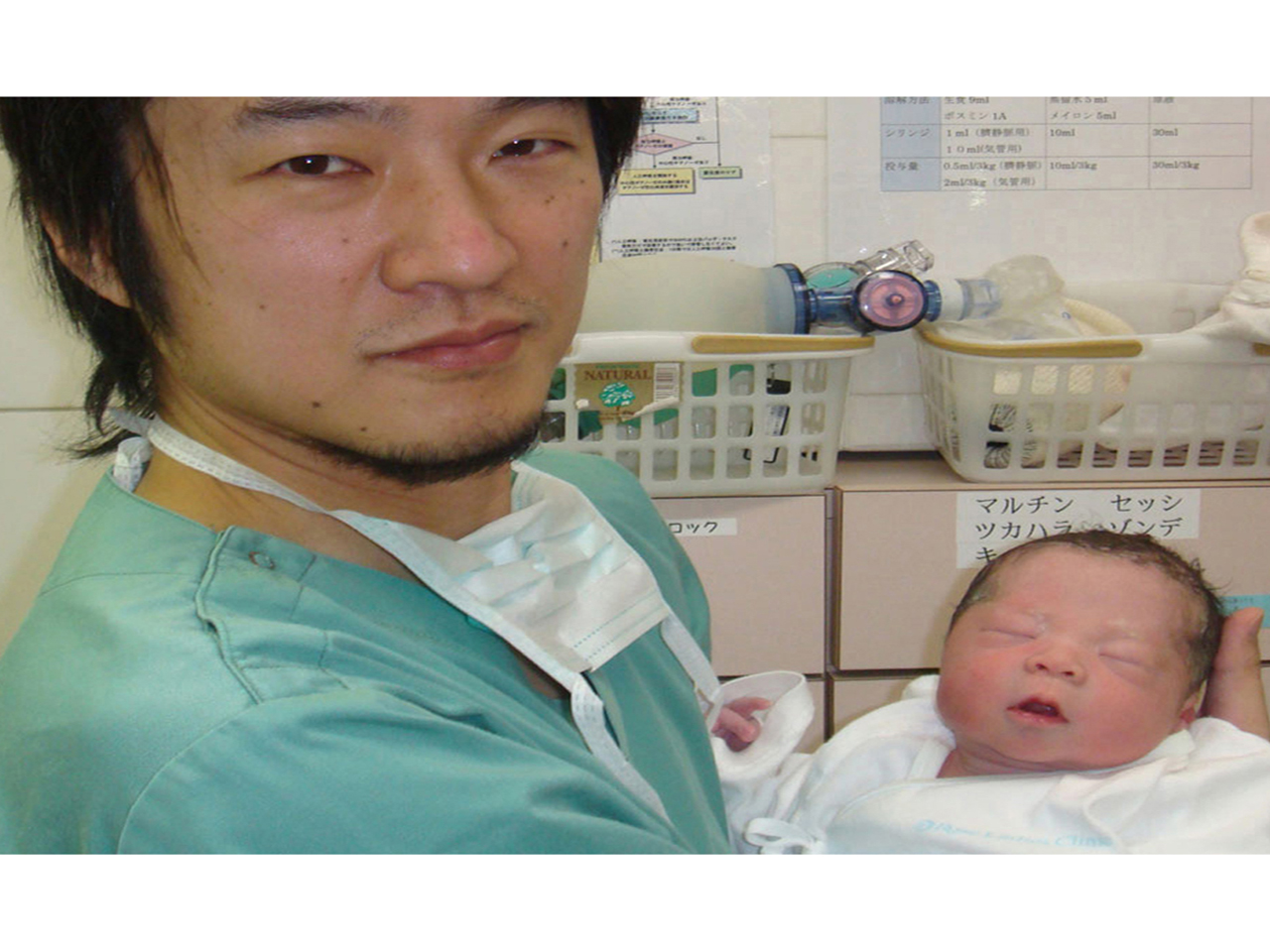 A fertility first has been reported in Japan. A infertile woman has given birth to a healthy baby using technology that allowed her to produce her own eggs, raising hope for a new way to tackle infertility.

Scientists are also reporting that one other woman is also pregnant due to the technique called in vitro activation, or IVA.

A woman's ovaries contain thousands of follicles, each one with an immature egg. Typically, one follicle matures each month and releases an egg into the fallopian tube where it can get fertilized by sperm, thus creating a baby.

But this process does not go as planned for all women. About one percent of women of reproductive age have primary ovarian insufficiency, a condition in which the ovaries do not produce enough of the female sex hormone estrogen and are unable to release eggs regularly. Essentially, they enter menopause before they turn 40 years old.

"For patients with primary ovarian insufficiency, egg donation is the only option for bearing a baby," lead study author Dr. Kazuhiro Kawamura, an associate professor of obstetrics and gynecology at the St. Marianna University School of Medicine in Kawasaki, Japan, said in a statement. "These patients are eager to find a way to become pregnant with their own eggs."

Study co-author Dr. Aaron Hsueh, a professor of obstetrics and gynecology at Stanford University School of Medicine, had been studying the maturation of human eggs since 2010, but was looking at ways to derive new stem cells. Instead, he helped find a way to stimulate ovarian follicles that were no longer able to produce new eggs.

Hsueh found that by blocking a protein called PTEN that controls for follicle growth in the ovaries, he was able to switch on these once-dormant follicles in rats and human ovaries. Eventually, the follicles produced mature eggs.

"This technique could potentially help women who have lost their egg supply for any reason," Dr. Valerie Baker, chief of Stanford University's division of reproductive endocrinology and infertility, said in a statement.

Next up was was testing IVA on people. Kawamura and his colleagues recruited 27 women in Japan who had been diagnosed with primary ovarian insufficiency. They were an average age of 37 years old, and had stopped menstruating for about seven years prior to the study. All had their ovaries removed by the researchers, and a dissection revealed 13 of the women had remaining dormant follicles.

These ovaries were treated with a drug to block PTEN, then small pieces of them were transplanted back near the fallopian tubes of the 13 women. They were given frequent ultrasounds and hormone tests to determine if follicles were growing.

Eight of the women experienced follicle growth. Those eight were then treated with hormones to stimulate egg production, and five of the women developed mature eggs that doctors were able to collect through in vitro fertilization (IVF). Those eggs were then fertilized with the partner's sperm, where doctors awaited to see if pregnancy occurred.

One woman established a successful pregnancy and eventually had a healthy baby boy in Dec. 2012. Kawamura had been collaborating with Hsueh since 2010 and personally monitored the entire pregnancy, even performing the C-section when the baby was in breech presentation.

"I could not sleep the night before the operation, but when I saw the healthy baby, my anxiety turned to delight," he said. "The couple and I hugged each other in tears."

Another woman is currently pregnant, and one of the women who received an embryo failed to become pregnant. The remaining two women are still in the egg collection-embryo transfer phase.

The treatment may not only help women with primary ovarian insufficiency, but other women in their 40s who can't give birth due to egg production problems, including those who had previously underwent radiation or chemotherapy.

Their novel research was published Sept. 30 in Proceedings of the National Academy of Sciences.

"Finding a new way to get new eggs by waking up sleeping follicles is very promising. It's potentially a game-changer," Dr. Nick Macklon, chair in obstetrics and gynecology at the University of Southampton in the U.K., said to the BBC. "It's a very important and very exciting piece of science, but it is not ready for the clinic. It still needs good randomized control trial data."

Dr. David Albertini, an ovarian physiology researcher at the University of Kansas Medical Center in Kansas City, told the Associated Press that the procedure's efficiency is still low based on the findings, and much also remains unknown about the baby's long-term health.

"One success does not mean we have a treatment," he said. "Stay tuned."