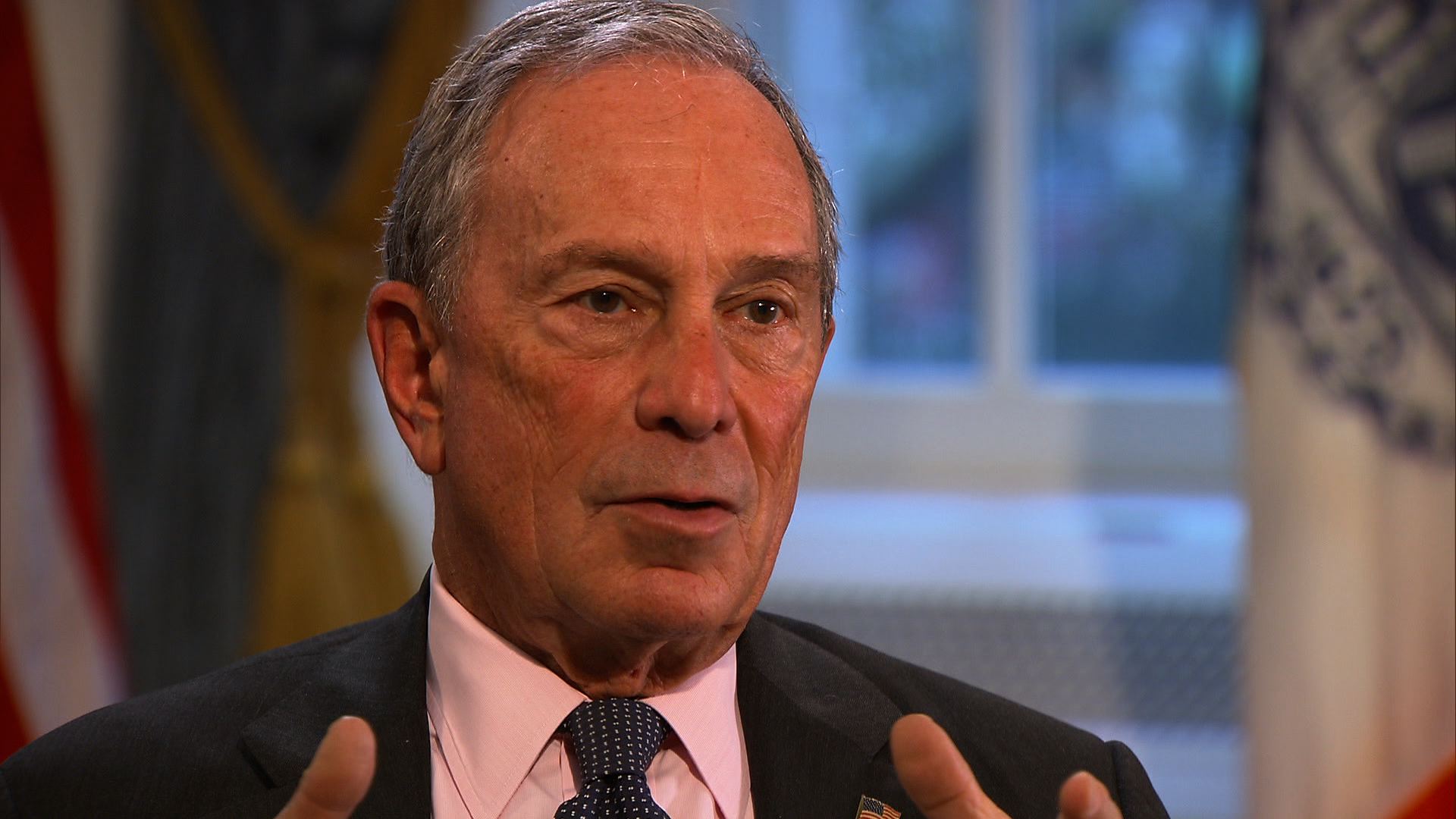 New York City didn't start the campaign against trans fats, but the Bloomberg administration can take credit for using the city's market size to force a shift away from a pantry staple believed to contribute to thousands of deaths each year.

On Thursday, the Food and Drug Administration announced preliminary plans to phase out trans fatsfrom U.S. foods. The agency is awaiting comments from the public and manufacturers before moving forward with the plan.

Bloomberg told CBS News correspondent Michelle Miller Thursday that he smiled when he saw the FDA's announcement, but was not taking credit for doing the groundwork to push his proposal through industry and local opposition years ago. Since then, many major manufacturers and restaurant chains have voluntarily curbed trans fat levels in foods.

"I don't want to take credit for it," the mayor said. "New York City is a very big city in terms of lots of people that buy products and manufacturers took notice. And I'd like to think that they said, 'we hadn't thought about it before, but there is a better way to have great products that consumers want and that consumers will be healthier.' For all I know that was their motive."

In the years before the city took action, big agribusiness companies had already spent years developing alternatives to the main source of trans fat -- partially hydrogenated vegetable oil (PHOs). Yet there was little market demand for alternatives, which included blends of soybean, cottonseed and palm oils.

Some rumblings of a shift began when the FDA decided in 2003 that food labels should start listing grams of trans fat per serving. McDonald's, KFC and other restaurant companies quietly began experimenting with substitute frying oils and shortening, trying to see if they could make the switch without consumers noticing a change in taste.

All of those efforts, though, went into overdrive when Bloomberg's health board implemented the ban, and effectively created a huge new marketplace for trans fat alternatives overnight.

"The only way to move the market was to mandate it. And then the suppliers would stock it. And the restaurants would buy it," Farley said.

By the time New York's phased-in ban took full effect in 2008, relatively little enforcement had to be done. The market had already adjusted. It helped that partially hydrogenated vegetable oil, originally marketed in the early 1900s as a cheap substitute for butter and lard, is tasteless. It was hard to find diners who noticed any difference after New York's changes took effect.

Dunkin' Donuts sold 50 million trans-fat free doughnuts before it announced to the public that it had switched from its old brand of shortening, to see if anyone would detect the change. Nobody did.

"The truth of the matter is the restaurant industry adapted very easily," Bloomberg told Miller. "Their business is better than ever."

The biggest difficulties were faced by bakers, who found that replacement products didn't always behave the same way at the same temperature. Cooking times and ingredient mixes had to be adjusted.

"We made it work," said Manny Alaimo, owner of the Villabate Pasticceria, a dessert emporium in Brooklyn that makes cannoli and other Italian treats. He's still chafing, though, at the forced changes because the new oils cost a little more and shorten his products' shelf life.

"It's like you are taking away Americans' God-given right to eat what they want to eat," he said.

That's a criticism that has followed many of Bloomberg's health policies. Restaurant owners, in particular, have also complained they have often had to shoulder the costs of the city's health crusades.

"The doomsday scenarios have not come through," said Andrew Moesel, spokesman for the New York State Restaurant Association. "But that doesn't mean the impact isn't felt."

While it's unclear if the trans fat ban directly lead to health benefits -- Bloomberg noted a rise in life expectancy for New Yorkers in recent years, but said that low crime, fire and traffic death rates coupled with other public health initiatives like the outdoor smoking ban may have played a role -- research suggests it led residents to drop their intake.

A 2012 study examining fast food receipts in the Big Apple found the 2006 ban caused trans fat consumption levels to drop by an average 2.4 g per lunch.

Nationwide, trans fat intake among Americans declined from 4.6 grams per day in 2003 to around one gram in 2012, in part with the help of efforts to remove it from products, the FDA noted.

Dr. Leon Bruner, chief scientist at the Grocery Manufacturers Association, said in a statement that his group estimates that food manufacturers have voluntarily lowered the amount of trans fats in food products by 73 percent.

But support remains far from universal. A nationwide poll conducted by the Pew Research Center between Oct. 30 and Nov. 6 said that of the 996 adults surveyed, 44 percent were in favor of prohibiting restaurants from using trans fats while 52 percent opposed the idea.