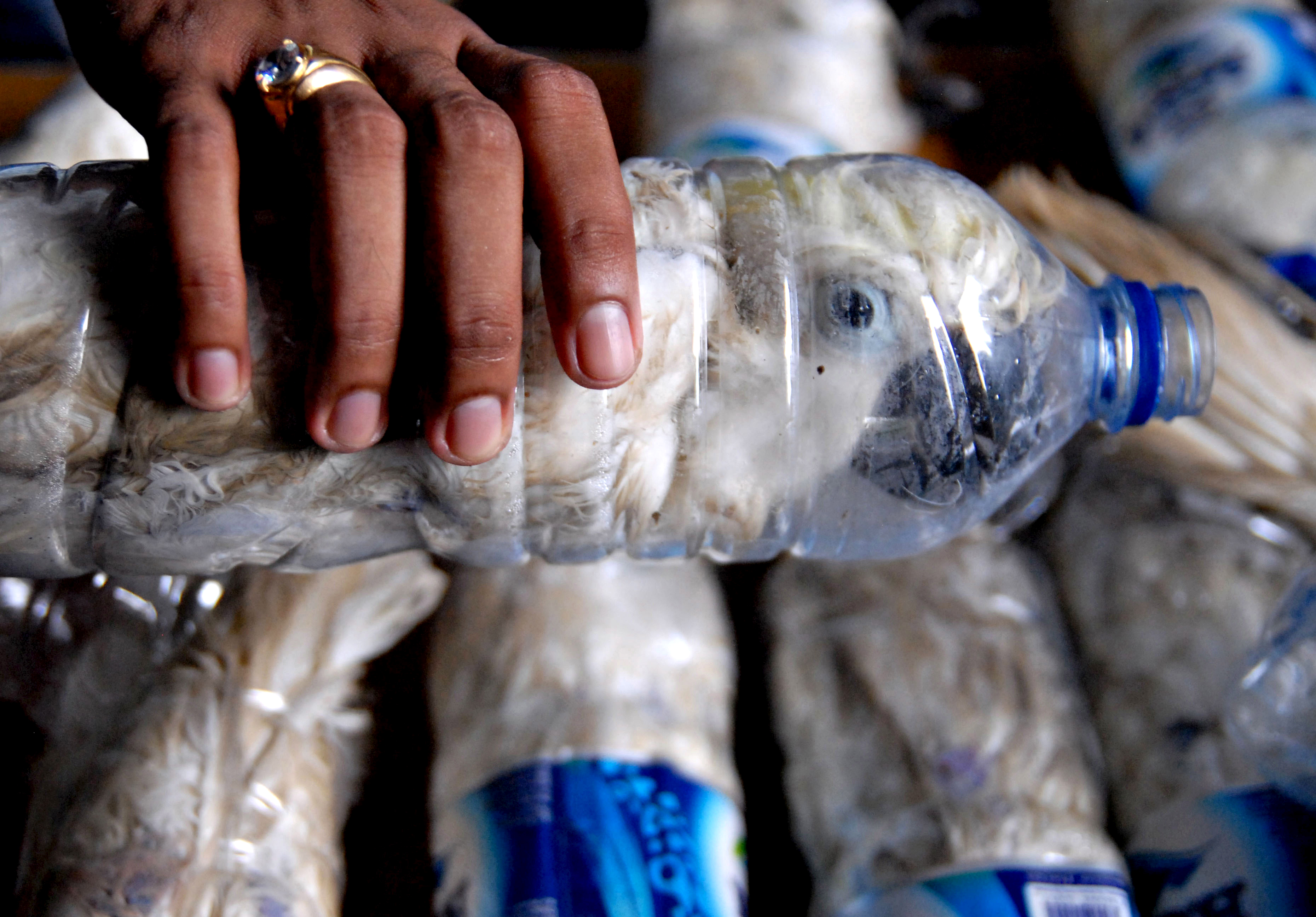 Police say the 37-year-old suspect was arrested after trying to smuggle 22 cockatoos and a green parrot through customs after traveling on a passenger ship from South Sulawesi to Surabaya, in East Java province, according to Reuters.

Yellow-crested cockatoos are on the "red list of threatened species," which is issued by the International Union for the Conservation of Nature and Natural Resources (IUCN). According to the IUCN, as of 2007, the critically endangered bird's global population was at 7,000 and falling.

"Its precipitous decline is almost entirely attributable to unsustainable exploitation for internal and international trade," according to the IUCN.