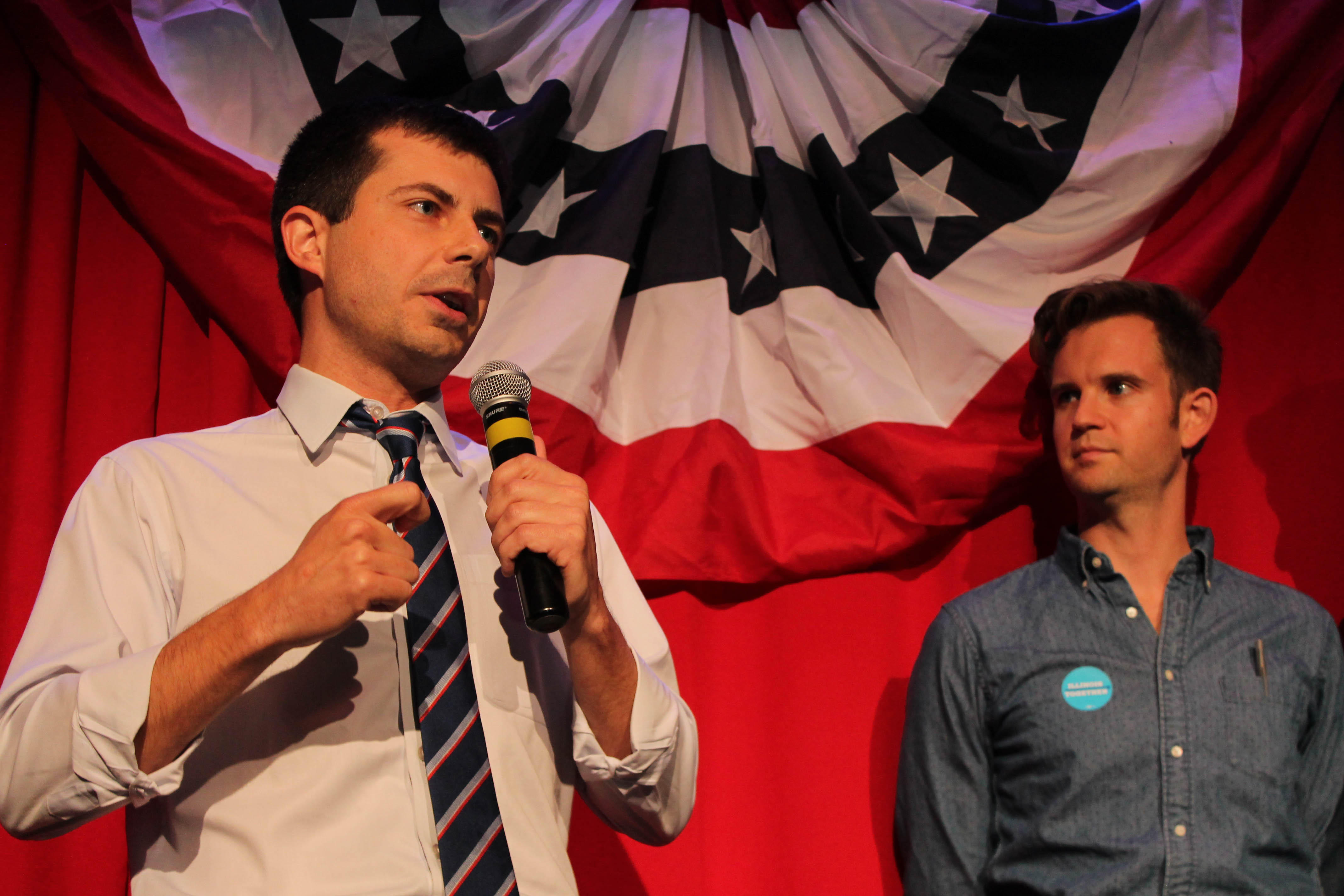 South Bend, Indiana Mayor Pete Buttigieg announced Thursday that he was entering the crowded race for chair of the Democratic National Committee.

Although far from a household name, Buttegieg is seen as a rising star in Democratic politics. He’s a Rhodes Scholar who graduated from Harvard and served in Afghanistan, and he was elected mayor of the rust-belt town in 2011, and easily reelected in 2015, the same year he publicly announced that he is gay.

Ellison, who endorsed Sen. Bernie Sanders in the Democratic presidential primary, is the favorite of progressives who hope the party makes a turn toward the left. Perez, meanwhile, is seen as the establishment alternative, and is the preferred candidate of the Obama White House and many Hillary Clinton supporters.

Hailing from a red state where Democrats were clobbered in 2016, Buttigieg couched his run in terms of his success among Midwestern voters who’ve fled to the GOP in recent years.

“Right now, as Democrats, we are at our lowest level of national, state and local influence in nearly a century,” Buttigieg said in an ad accompanying his announcement. “It’s time to make a new plan for our future.”

A member of the Navy Reserve, Buttigieg also noted that he “could be ordered back to war by a reckless president.”

The DNC elections will take place at the end of February.