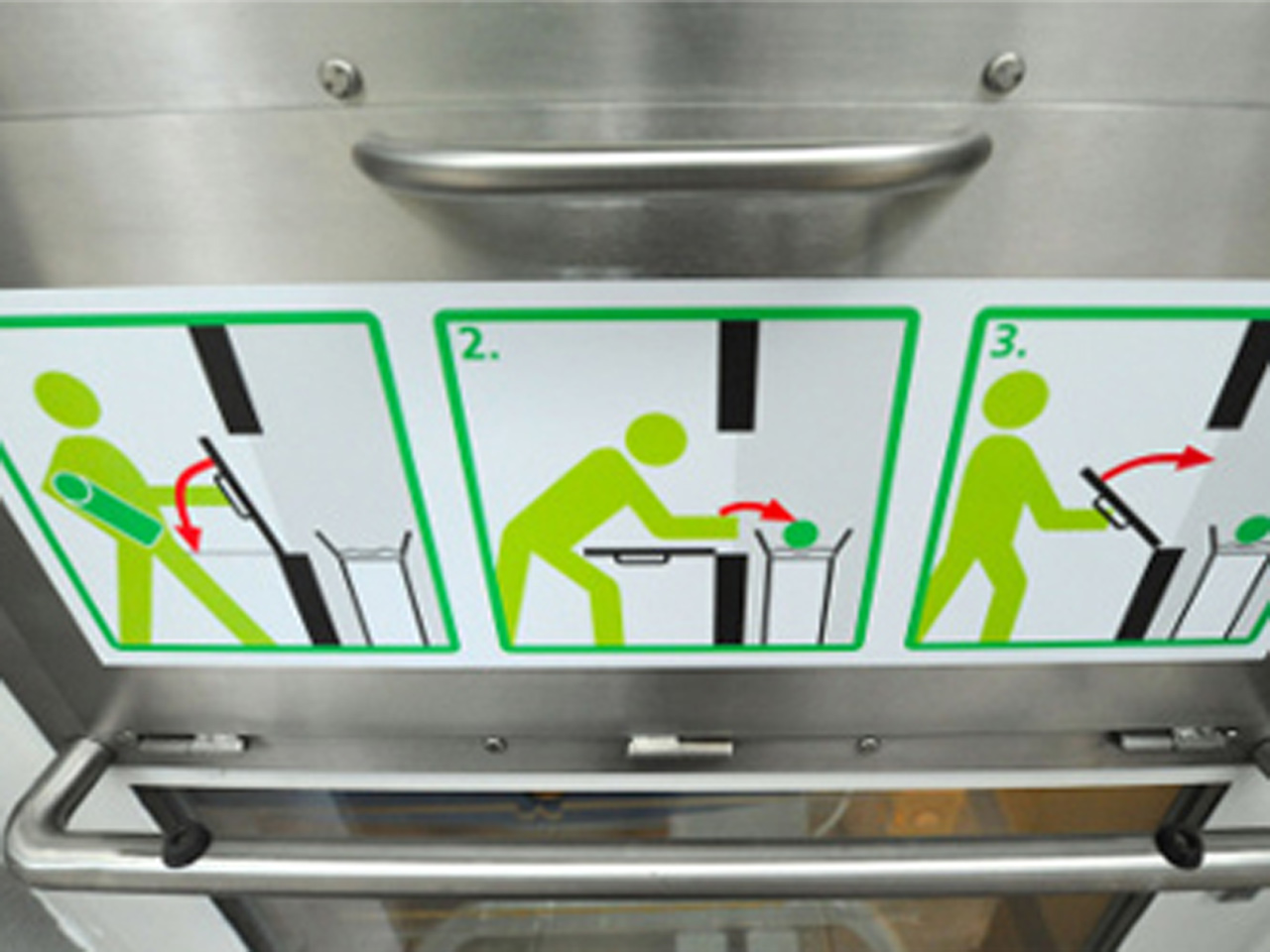 (CBS News) Concerns raised over "baby boxes" by a U.N. committee dedicated to protecting the rights of children have sparked a debate over whether or not abandoning children in a safe environment should still be tolerated.

The U.N. Committee on the Rights of the Child spoke out against baby boxes, warmed incubators where people can place unwanted infants anonymously without fear of prosecution. Baby boxes are often connected to hospitals or public places, and an alarm goes off when a child is placed inside them so staff can come immediately to prevent a tragic outcome.

"The baby box is not protecting children, and the action is not in their best interest," Dr. Maria Herczog, a sociologist and member of the U.N. Children's Rights Committee, told United Nations Radio.

The U.N. Committee on the Rights of the Child claim that there are 99 of these boxes in Germany and 45 of them in Poland, with declining numbers in other countries throughout the world. They are also known to exist in Austria, Japan and the U.S., but the exact number of them has yet to be determined, the committe said.

Similarly in the United States, safe haven laws prevent parents or relatives from legal prosecution if they leave their child in a designated area, normally a hospital or a fire or police station. The laws have saved over 1,000 children, National Safe Haven Alliance told CBS News. However, in 2008, Nebraska's failure to define the word "child" led to minors up to the age of 17 being dropped off to be wards of the state. One father , who left nine of his children ranging in age from 1 to 17, claimed to KETV that his wife's death left him too emotionally distraught and financially drained to take care of them. In the seven months after the Nebraska law was passed, 34 children had been abandoned, according to TIME. Nebraska changed the law later to clarify that it only applied to children under 30 days old.

Herczog explained that not only do the boxes take away the child's rights, they have the potential to encourage women to give birth in risky areas instead of coming directly to a hospital. The boxes also offer legal ambiguity in the sense that in some countries, it is perfectly legal to abandon a child anonymously in a box, but leaving them anywhere else may incur legal penalties.

"This is a very, very scary situation because this means we are not really protecting the baby and the woman," she explained. "We are telling them to abandon their children and this is not the way it should happen."

Psychologist Kevin Browne of Nottingham University added to the BBC that studies in Hungary have shown that babies are often abandoned by relatives, pimps, fathers and stepfathers. Whether or not the mother consented to having her child given away or was pressured into it is often unknown.

"Therefore, the big question is: are these baby boxes upholding women's rights, and has the mother of that child consented to the baby being placed in the baby box?" Brown told the BBC.

Proponents of the boxes, however, claim that they are a safe alternative to leaving a child in the middle of nowhere, where they may die from not receiving proper care. Typically, inside the heated baby box, blankets are provided to keep the infant warm. There are often letters that reassure the person leaving the child that they will be cared for, a place to leave your contact details if you want to do so and information just in case the person changes their mind. Gabriele Stangl of Waldfriede Hospital in Berlin - which has a baby box - told the BBC that she believes these boxes save lives because it provides a secure place to give up your child.

Steffanie Wolpert, one of the organizers of the baby box system in Hamburg, Germany, told the BBC that it is better than not providing any services. In 1999, before the baby boxes were implemented in Hamburg, five babies were abandoned and three of them were found dead. Since implementation, one of the boxes in Hamburg has had 42 babies left over the last 10 years. Seventeen of the mothers have contacted the organization, and fourteen have taken their child back at a later date.

Only one such location, "Angel's Cradle" in Vancouver, exists in Canada. Dr. Geofree Cundiff told the CBC that he started the baby box because babies are abandoned all the time - box or no box.

"If we can save one, to me, that is a program that is pragmatic -- even if they don't know who their parents are," Cundiff said to the CBC.

Do you feel baby boxes should be allowed or do they send the wrong message?