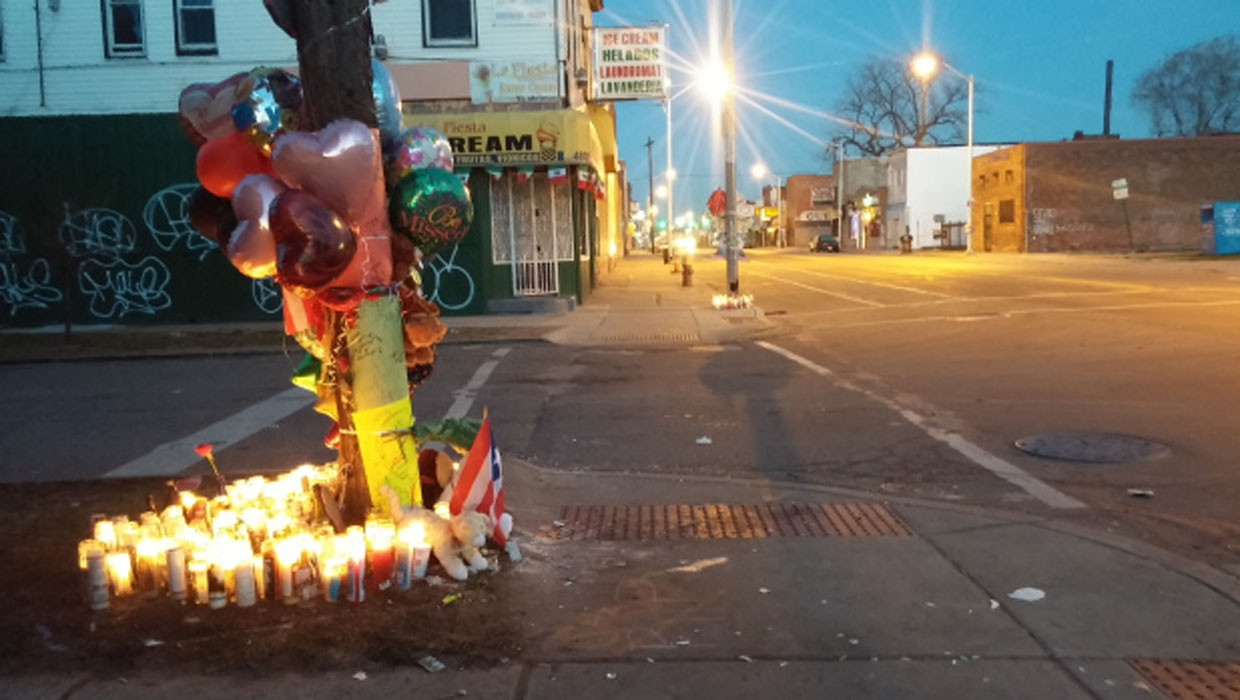 Nineteen-year-old Andres DeJesus was shot in the city's Mexicantown community around 1:15 p.m. Sunday. A 24-year-old suspect is in police custody but has yet to be charged. CBS Detroit initially reported that it was unclear if the shooting was gang-related, but an unnamed officer told the station on Tuesday that police are "going to be ready for anything."

Authorities said that DeJesus was among a group of people attacking a family member of the shooter, leading the gunman to draw a concealed pistol and open fire, according to the station. DeJesus was the only person struck by a bullet.

The victim was declared dead after being rushed to the hospital, CBS Detroit reports. A medical examiner said the father of a 2-year-old who was expecting a second child died from a single gunshot wound to the chest.

According to police, DeJesus was affiliated with the Latin Counts street gang. Fearing retaliation, officers have increased patrols in the area.

"Increased security? No, you know, this happens everywhere," David Sanchez, who lives in the neighborhood, told CBS Detroit. "Driving around last night and the day before, it's like a police state or something. I don't think that's really what we need."

The station reports that the investigation is ongoing. Organizers of the Cinco de Mayo parade said that next year's event is up in the air.