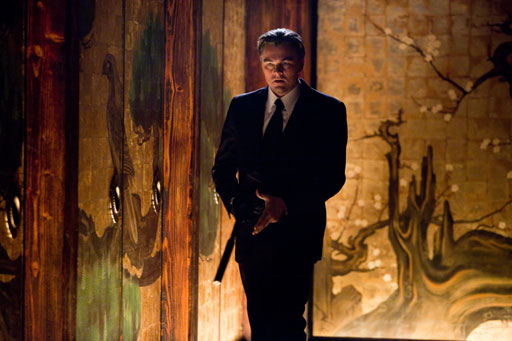 NEW YORK (CBS) By this time last year, "The Hurt Locker" was booming and "Up" had soared at the box office -- but 2010 has seen little Oscar buzz - until now.

Critics are praising Chris Nolan's "Inception" and Leonardo DiCaprio's role as Dom Cobb, an expert in a new kind of industrial espionage in which he steals trade secrets from people's minds. (You can read CBS News' Karina Mitchell's review of the film here). Pictures: Leonardo DiCaprio
Pictures: The "Inception" Premiere And DiCaprio isn't the only one whose name has been waved around for the Oscar shortlist recently. Both Julianne Moore and Annette Bening received praise for their roles as a lesbian couple in "The Kids are All Right." Pictures: Julianne Moore
Pictures: Annette Bening The film centers on the couple and their two children, who were conceived with a sperm donor. When their eldest child turns 18, she seeks out their biological father (Mark Ruffalo). Read More: Julianne Moore Talks About Working with Annette Bening Finally, Michael Doulgas' performance in "Solitary Man" hasn't been discounted. His portrayal of a car salesman whose life hits the skids because of his romantic and business indiscretions has received solid reviews.