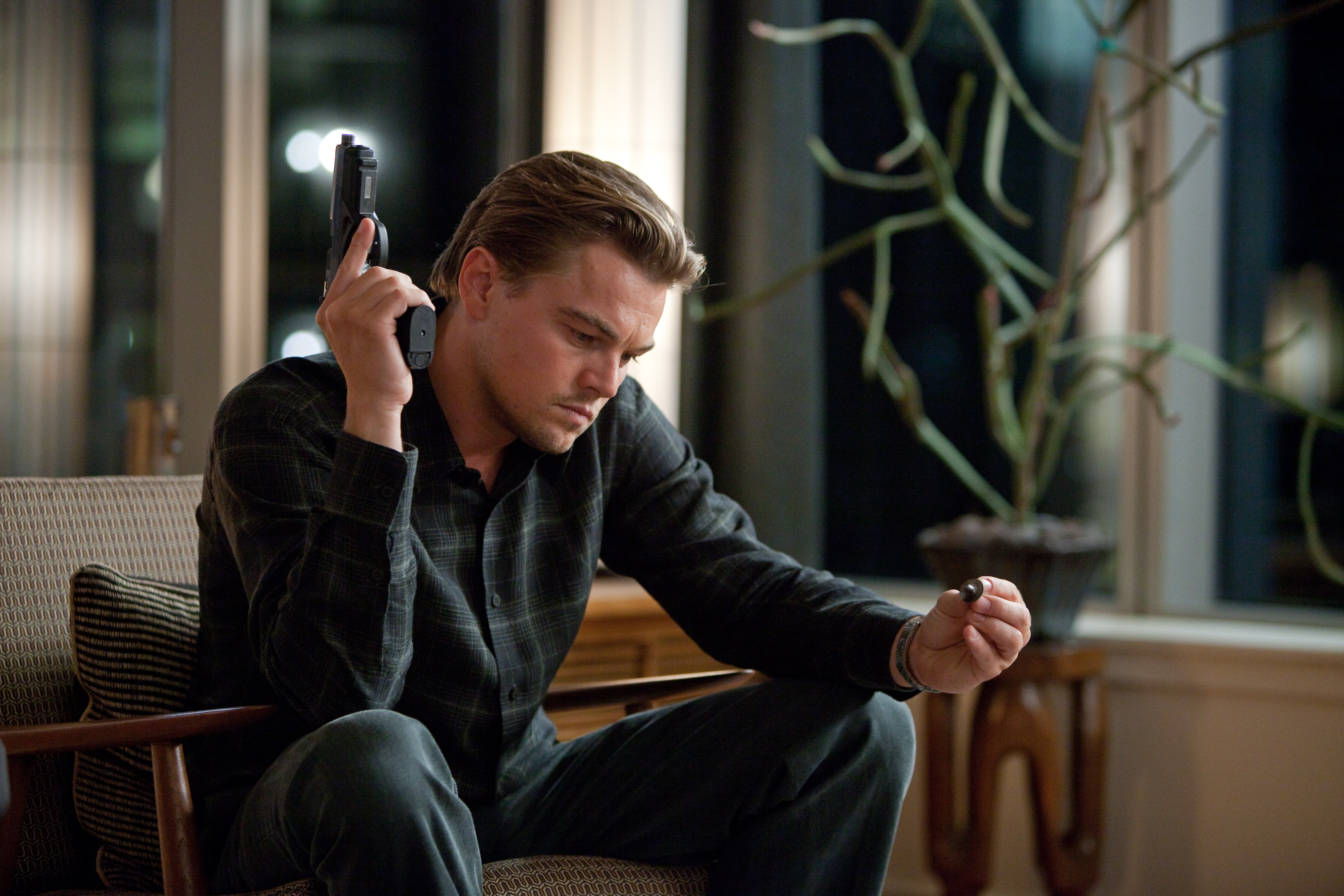 Christopher Nolan has really done it this time. The ingenious director has managed to conjure up such a cleverly conceived and well executed cinematic tour de force that even he must be wondering how he can ever top it.

In a summer full of largely insipid re-boots, sequels and 3D fantasies, "The Dark Knight" director has created a unique, multi-dimensional, labyrinth-laden revelry that will have people talking long after they've left the theater.

Anticipation has been growing for months over Nolan's "Inception", an ambitious, mind-bending con artist caper, starring Hollywood powerhouse and three-time Academy Award nominee Leonardo DiCaprio ("The Aviator", "The Departed"). Comparisons already are being drawn between the sheer ingenuity of James Cameron's visually spectacular "Avatar" and the visionary storytelling of "Inception", a film Nolan wrote and directed and co-produced with wife Emma Thomas.

"Inception" lives up to all the hype. It is a cerebral masterpiece - a sophisticated sci-fi thriller, audacious in its intent to push to the boundaries the delineation between dreams and reality.

Not that "Inception" sets a precedent in that regard. The 1984 film "Dreamscape" explored the ability of a man to to be able to navigate and alter dreams. And DiCaprio makes his second consecutive foray into a character whose real and alternate universes are blurred, having come off "Shutter Island" earlier this year.

Using shades of his "The Dark Knight" and "Memento," Nolan manages to convincingly create a dream world that serves as a template for a new kind of industrial espionage, where a thief is able to enter another person's dream and either extract (or implant) an idea. In interviews, Nolan elaborates saying, "at the heart of the movie is the notion that an idea is indeed the most resilient and powerful parasite. A trace of it will always be there in your mind...somewhere."

Dom Cobb (DiCaprio) is the master "extractor," able to pull off these dangerous, high-priced somnolent heists. He doesn't work alone, though, and when he is recruited by wealthy businessman 'Saito' (Oscar nominee Ken Watanabe) to perform the perfect sting in reverse - implanting an idea instead of cracking one - he calls upon his team of subconscious specialists to help him break into the mind of billionaire heir Robert Fischer, Jr. (Cillian Murphy.

Haunted by the death of his wife Mel (Oscar winner Marion Cotillard) who subconsciously plays havoc on his mind at the most inopportune moments, Cobb must retain the services of a new "architect" (Oscar nominee Ellen Page) to help create an alternate world of dreamscapes that will allow him to enter the psyche of his target, three dream states deep, to properly root his idea.

Included in the team are his long-time point person Arthur (Joseph Gordon-Levitt); Eames (Tom Hardy), a smart-talking forger who changes his appearance at will; and alchemist Yusuf (Dileep Rao), who creates the potent sedative that sends the team into a collective stupor, paving the way for them to accomplish their mission.

Nolan guides us through a strange hypnologic world, where delving deeper into dreams within dreams becomes more unstable at each level and where death in a dream can result in permanent brain paralysis. He also explains the value of real time vs. dream time.

If you think it sounds confusing, you're not alone. This film requires using some brain cells. Nolan demands the full attention of his audience as they traverse each dream layer. At times, it's hard to keep up, something that is not lost upon the director.

In one scene, before Cobb and his cohorts venture into yet another dream state, Page's character lightens the mood and non-stop action by asking what many moviegoers may thinking: "So, whose dream are we going into now again?.

That being said, the film tries to keep us on track. Each dreamscape is clear and easily differentiated by locales and landscapes and Nolan does a good job of explaining how the implausible becomes believable.

Leaving the theater, you may feel as if you've been on a high-speed roller coaster ride and you will probably be scratching your head in wonder over the sheer ingenuity of the film, but you won't be wondering what just happened.

There will be talking points, however, and this film may require a second trip back to the theater to fully assimilate all the nuances and intricacies of the dream world it seeks to create.

From a box office standpoint, it will be interesting to see whether viewers who are not already die-hard Nolan fans react as ardently to this film as they did to "The Dark Knight". Regardless, they will be won over by all the intense action; clever cinematography; judicious use of CGI that lends plausibility of the different states of consciousness; intelligent dialogue; international backdrops; and top-notch acting on the part of the cast.

DiCaprio gives an intense yet low-key performance that, coupled with a mesmerizing, soulful performance from Oscar winner Cotillard and a brilliantly smart performance from Page, is sure to make this movie a worldwide success and further exalt Nolan's film-making reputation.