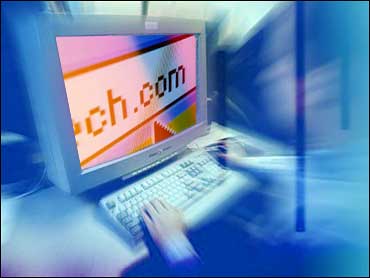 The inauguration ceremony of President Barack Obama made for a busy day at the two leading companies that deliver Internet video.

Akamai Technologies Inc. said 7.7 million people watched video streams carried by Akamai at the same time on Tuesday, a record for the company, which is hired by many news sites to handle video delivery. On ordinary days, the number of simultaneous viewers rarely goes over 2 million.

All told, tens of millions watched video streams from Akamai at some point during the day, said Jeff Young, a spokesman for the Cambridge, Mass.-based company.

Akamai competitor Limelight Networks Inc. of Tempe, Ariz., said 2.5 million people watched the inauguration on sites that use Limelight for delivery, with most of the viewers staying for Obama's entire speech.

Not all Web sites were able to keep up with the flood of traffic: CNN.com had to place some viewers on a "wait list" for a while before they could view the live stream. The Associated Press had issues as well - from a bit after noon until shortly before 1 p.m., new viewers could not access its video streams on various Web sites. Akamai streams video for both companies.

The huge number of video viewers appears to have slowed the Internet as a whole. Keynote Systems Inc., which tracks Web site performance, said the Internet's top 40 sites slowed by as much as 60 percent when the ceremony started at 11 a.m., and many news sites saw even sharper declines in performance. NPR.org was almost completely unavailable around noon.

People also kept accessing WhiteHouse.gov to see when it would be updated with the new president's portrait, at one time making the site take 15 times longer than normal to load, according to Shawn White, director of external operations at Keynote. Obama's picture was posted at 12:07 p.m.

In terms of the number of news Web site pages perused, Tuesday was not a record day. Akamai's global index of news consumption put the top usage at 5.4 million visitors per minute, below the 8.6 million registered on Election Day.

That's because surfers went straight to the Web videos on Tuesday, rather than repeatedly refreshing news pages to get the latest updates, according to Young. 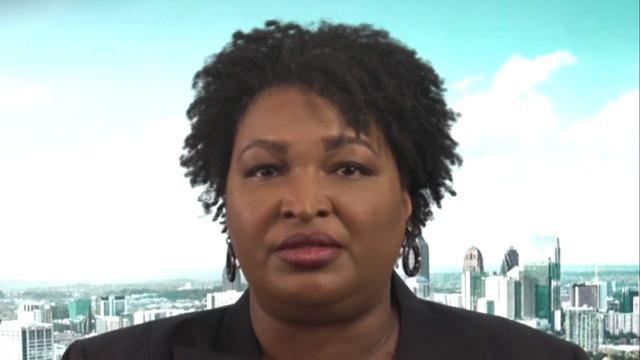 Activist Stacey Abrams and actress and singer Janelle Monáe join "CBS This Morning" live on International Women's Day to discuss the documentary "All In: The Fight for Democracy." They'll discuss the film, working to expand voting rights and fighting systemic oppression.