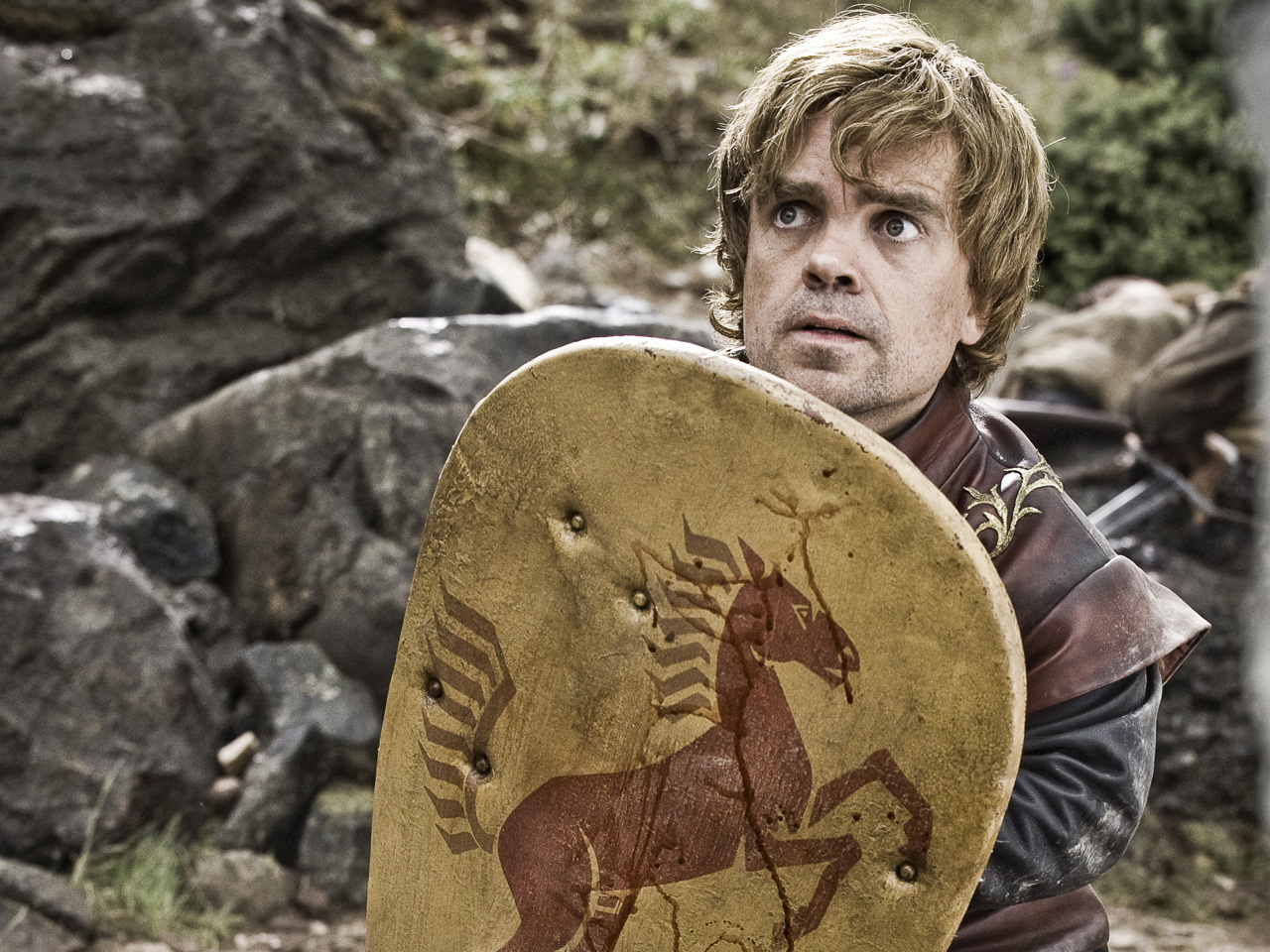 (MoneyWatch) COMMENTARY This week, I went to hear Marianne Williamson speak. She's the author of many books, including A Return to Love: Reflections on the Principles of A Course In Miracles. She's a gifted teacher, Oprah friend, a wise coach, and I found myself getting increasingly concerned with what I believe people took from her message. The lesson many took away is that your ego is big, running your life, and you need to tame it.

At the risk of inflaming the New Age crowd, what we need in 2012 is more ego, not less. We need ego training camps. If there were vitamins for ego, we should put them in the public water supply. For "Game of Thrones" fans, we should all take lessons from Tyrion Lannister. Why? Because people with strong egos create stuff we need -- businesses, products, technology, jobs, and new ways of doing things.

Ms. Williamson's actual message was far more nuanced, and mostly in line with Tribal Leadership, that there comes a point in your development when it's time to let go of "I" and focus on the tribe instead. Doing so creates great groups, thriving organizations, increased revenue and satisfaction. And there are additional stages when ego morphs again (becoming what we call "genius tribes" that create world-changing innovation).

So what's the problem? Many of the people at the meeting hadn't gone through the "I" stage yet, or at least not to the point where they were ready to graduate from it. They had a weak relationship with themselves and see themselves as victims of a world run by ego. Their solution, after hearing Ms. Williamson, is to let go of ego and transcend. Get together with others like themselves and chant and do yoga poses. Change your thinking and the universe will change with you.

In an economy like we've had since 2008, the problem with ego is the lack of it. People have regressed into this powerless state. There is no leapfrogging ego, so if you feel powerless, the road is through ego, not around it. If you're poor, taking a vow of poverty isn't smart and has no effect. But if Bill Gates says he's turning his fortune over to charity, that makes an impact -- and gets attention (in the right away). If your ego is weak, then letting it go is a symbolic gesture at best, and deprives you and the world of your strength. The message of 2012 is that we have amazing power -- as individuals -- and that the "I" is being called back into service.

Let's stop the madness here. Start by recognizing where you are on the "I" scale. If you feel that things have happened to you, that people with power -- mostly white males in the 1% -- have done things to you and to others, and that you're powerless to respond, the solution is to strengthen your ego. Delve into your strengths. Obsess about finding your great gift. Focus on what you can do. Become stronger, in mind and body. Lose weight. Build intestinal fortitude. Go do something important, showing people what you can do.

Training camp for egos are all around, and I work in one -- a top-ranked business school. Yes, mindfulness courses are on the rise, but at the heart of the business school value proposition is this: You will learn to do things most people can't do, including management, marketing, finance, and IT. You'll be rewarded for it, with salary, prestige, and faster promotions. The focus is "I," as it should be. Our target market is undergraduates and mostly full-time MBA students who haven't hit 30 yet.

In this first phase of career, "I" should take center stage, just as toddlers should ask "Why?" a lot and teenagers should have raging hormones.

Ms. Williamson took special exception to Syrian president Assad. I don't know anyone rational who would disagree that the horrors in Syria have to stop. But here's the question: What will stop him? People chanting, meditating together? Visualizing world peace?

What actually makes dictators fall, from Julius Caesar to Muammar Gaddafi? Well-trained egos using every tool at their disposal to solve the problem. That involves guns, daggers, gathering intelligence, diplomacy, and backroom deal making. It may be messy, but strong egos must be met with strong egos. Look at George Clooney's work on bringing attention to Darfur. Is this an ego-transcending light-being gone to heaven and returned with glad tidings? No, it's a rich, handsome and powerful actor using his ego to stand up to insanity. Every time he increases his fortune and fame, there's more assets his ego can bring to bear on a situation we need to stop, and stop now.

Since this is a business blog, what about Wall Street? Did ego destroy the economy in 2008? In part, it did. By its nature, "I" wants to dominate, rule, create submission to itself. It has a dark side, but it isn't completely dark. Strong egos also created churches, universities, are leading the research against cancer and building business that employ other strong egos. Big egos invented the computer that I'm typing on, and the computer that's generating the image of this blog post.

So let me go on record as being for ego: Ego is great. I wish we had more of it.

Now, before all the social do-gooders proceed to declare me an agent of darkness, here's part B of the message, which is what Ms. Williamson was focusing on. Ego control has a limited lifespan in a healthy person. Like sex drive, it reigns supreme, and then diminishes. Ego can hold on to control past its expiration date, just as some men try to hold onto potency with testosterone patches and Viagra.

As a society, we are awful at encouraging the graduation from ego-led to wise. We equate ego with power, and old age to obsolescence. Part of the problem on Wall Street was lack of adult supervision, and by adult, I mean elders. Elders are people who were once ego-led, and surrendered it for reflection, deeper lessons, and a longer-term view.

One of the greatest crises of our time is Alzheimer's, but not for the reason most people think. Yes, it's a fate out of Dante's Inferno, and the cost to families and society in money, time, and emotional support is off the scale. The part of the problem that no one is talking about is that the disease is robbing our elders of their ability to convey their wisdom. One of my mentors is suffering the disease now, and more than anything, I wish I could talk to him about all that's going on the world. But the disease has robbed him of himself. His ego and his wisdom have been replaced with a vacant stare.

We need the strongest egos in the land to stand up to that crisis, along with the Syrian dictator, and the economic malaise. To make those egos not run wild, as happened in 2008, they need elders to hold them accountable for doing the right thing. Without elders, we sometimes get "Lord of the Flies."

So let 2012 be the year of the ego, tempered with the wisdom of elders. Let everyone move forward on the ego development path. People with weak egos need to strengthen them, become more powerful. They need to ground their egos with contact with wise elders and people who will call you out if you think too much of yourself. Occasional ego bruisings are part of life, and set us up for what is to come -- a gradual decline in ego and an upswing in wisdom.

So where are you on the ego scale? Feeling powerless, and needing a boost? In the midst of it, living the movie "Highlander?" Ready to move into eldership, and ready to move to the next stage? I hope you'll add a comment below.