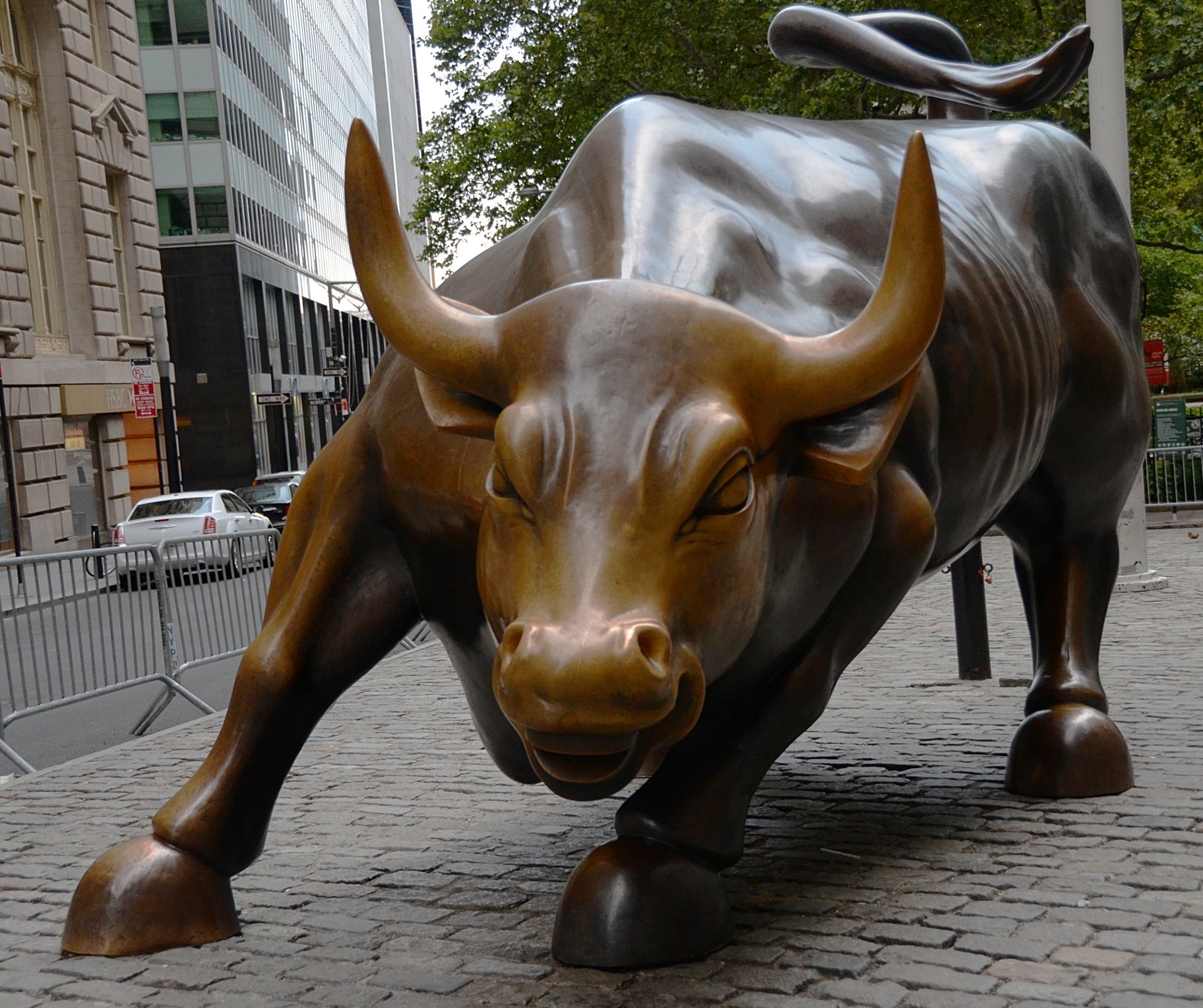 (MoneyWatch) A recent article in Pensions & Investments addressed fallout from the 2008 financial crisis, saying that those events proved flaws about modern portfolio theory. However, the flaws aren't with MPT, but with its interpretation.

MPT is a theory of finance that attempts to maximize expected return for a given amount of portfolio risk (or minimize risk for a given level of expected return) by carefully choosing the proportions of various assets. The Sept. 20 article sounds like many others that were written during and immediately after the crisis. Here are a couple of the article's claims:

Let's start by looking at the poor assumptions made about MPT. First, the theory never states that volatility and correlations are constant, nor does it rely on those concepts. In fact, any student of financial history would know that volatility is volatile, that correlations drift over time and that the correlation of all risky assets tends to move toward one during systemic crises. It's also important to note that investments used to diversify portfolios don't have to be uncorrelated, and in fact, many aren't. For example, from 1970-2007, the quarterly correlation of the MSCI EAFE Index to the S&P 500 Index was about 0.7. And for the period 1988-2007, the quarterly correlation of the MSCI Emerging Markets Index to the S&P 500 Index was about 0.6.

There was nothing new at all that happened in 2008. The same rising volatility and rising correlations happened:

Investors who want to protect themselves from such events should hold the proper amount of the safest fixed income investments, sufficient to dampen the overall risk of their portfolio to an acceptable level, as their correlation with risky assets tends to become highly negative during crisis.

And finally, I offer the following advice (paraphrasing friend and fellow author Bill Bernstein): The next time you hear someone say MPT doesn't work, just remember that it's the equivalent of saying that anatomy and physiology don't work because someone suffered from a disease.

How would the Keystone pipeline affect gas prices?
Larry Swedroe