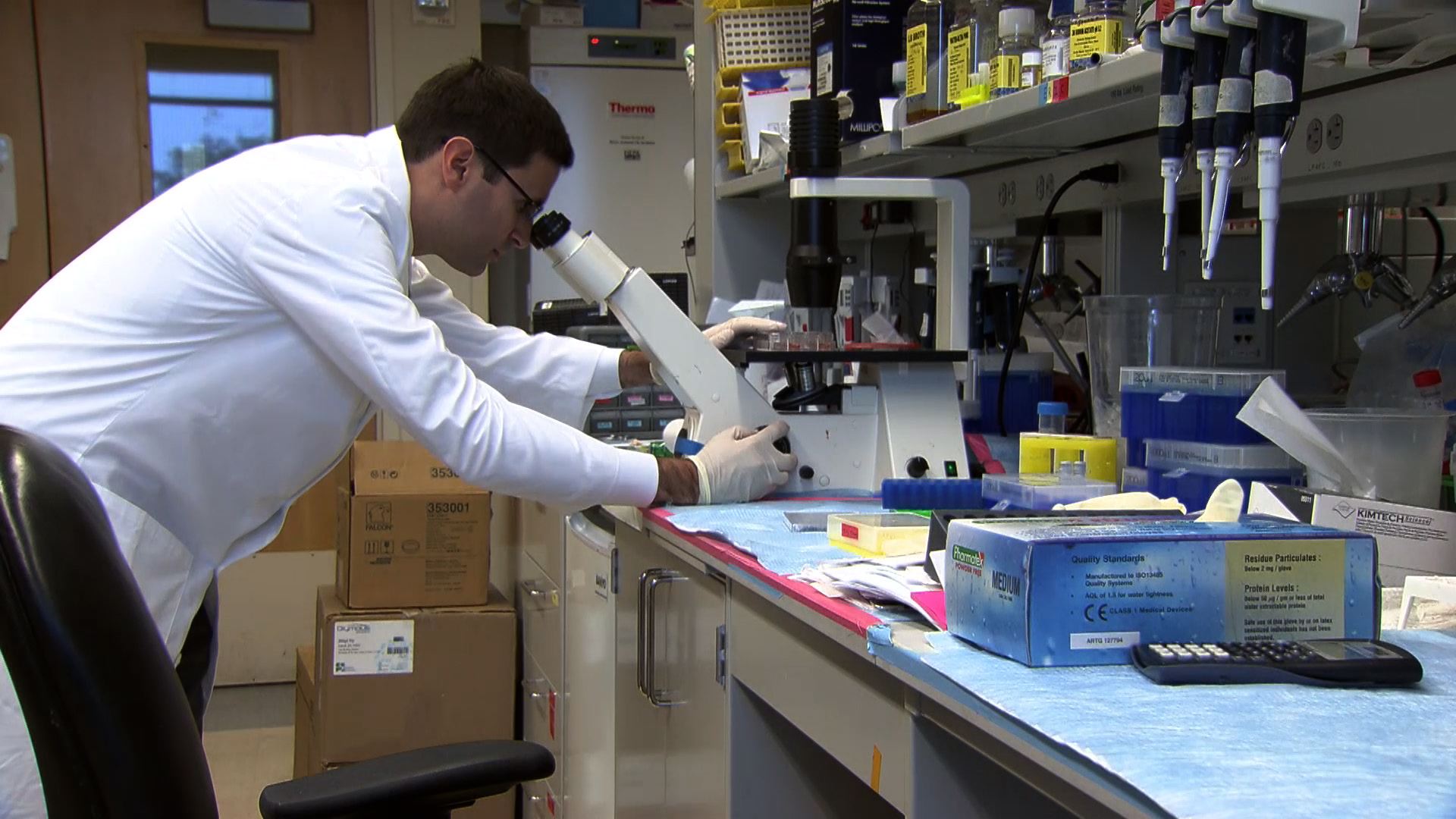 Two years ago, Arrica Wallace was riddled with tumors from widely spread cervical cancer that the strongest chemotherapy and radiation could not beat back. Today, the Kansas mother shows no signs of the disease, and it was her own immune system that made it go away.

The experimental approach that helped her is one of the newest frontiers in the rapidly advancing field of cancer immunotherapy, which boosts the body's natural ways of attacking tumors.

At a conference in Chicago on Monday, doctors also reported extending gains recently made with immune therapies against leukemia and the skin cancer melanoma, to treat bladder, lung and other tumor types.

The cervical cancer experiment was the first time an immune therapy has worked so dramatically against a cancer caused by a virus, HPV. In a pilot study by the National Cancer Institute, the tumors of two out of nine women completely disappeared and those women remain cancer-free more than a year later. That's far better than any other treatment has achieved in such cases.

"We grow them up in huge numbers and then you give them back to the patients," Dr. Christian Hinrichs, an oncologist at the National Cancer Institute who conducted the pilot study, told CBS News.

At first the treatment gave Wallace very high fevers and other symptoms similar to a viral infection. "They just kept reassuring me this is a good thing, this means that its working, and that your body is reacting and its fighting," she told CBS News. "So once they explained it to me that way, I could battle through it."

This is "very, very exciting," said Dr. Don Dizon of Massachusetts General Hospital, a women's cancer specialist with no role in the study.

Wallace lives in Manhattan, Kan., west of Topeka, and was 35 when her cervical cancer was discovered. It spread widely, and one tumor was so large it blocked half of her windpipe. Doctors said she had less than a year to live, but with sons aged 8 and 12, "I couldn't give up," she said.

She enrolled in the study, and researchers removed one of her tumors, isolated special immune system cells that were attacking it, multiplied them in the lab and gave billions of them back to her in a one-time infusion. They also gave her drugs to boost her immune response - "like Gatorade for the cells," she said.

"It's been 22 months since treatment and 17 months of completely clean scans" showing no sign of cancer, Wallace said.

The second woman to have a complete response has been cancer-free for 15 months so far, said Hinrichs, of the Bethesda, Maryland-based cancer institute.

"There's no way to know" if the results will be permanent, he said.

A third woman had tumor shrinkage that lasted three months. The other six women did not respond to treatment and researchers are attempting to determine why.

Doctors are trying the treatment on several dozen more women with advanced cervical cancer and it could someday be offered at many cancer centers the way bone marrow and stem cell transplants are now.