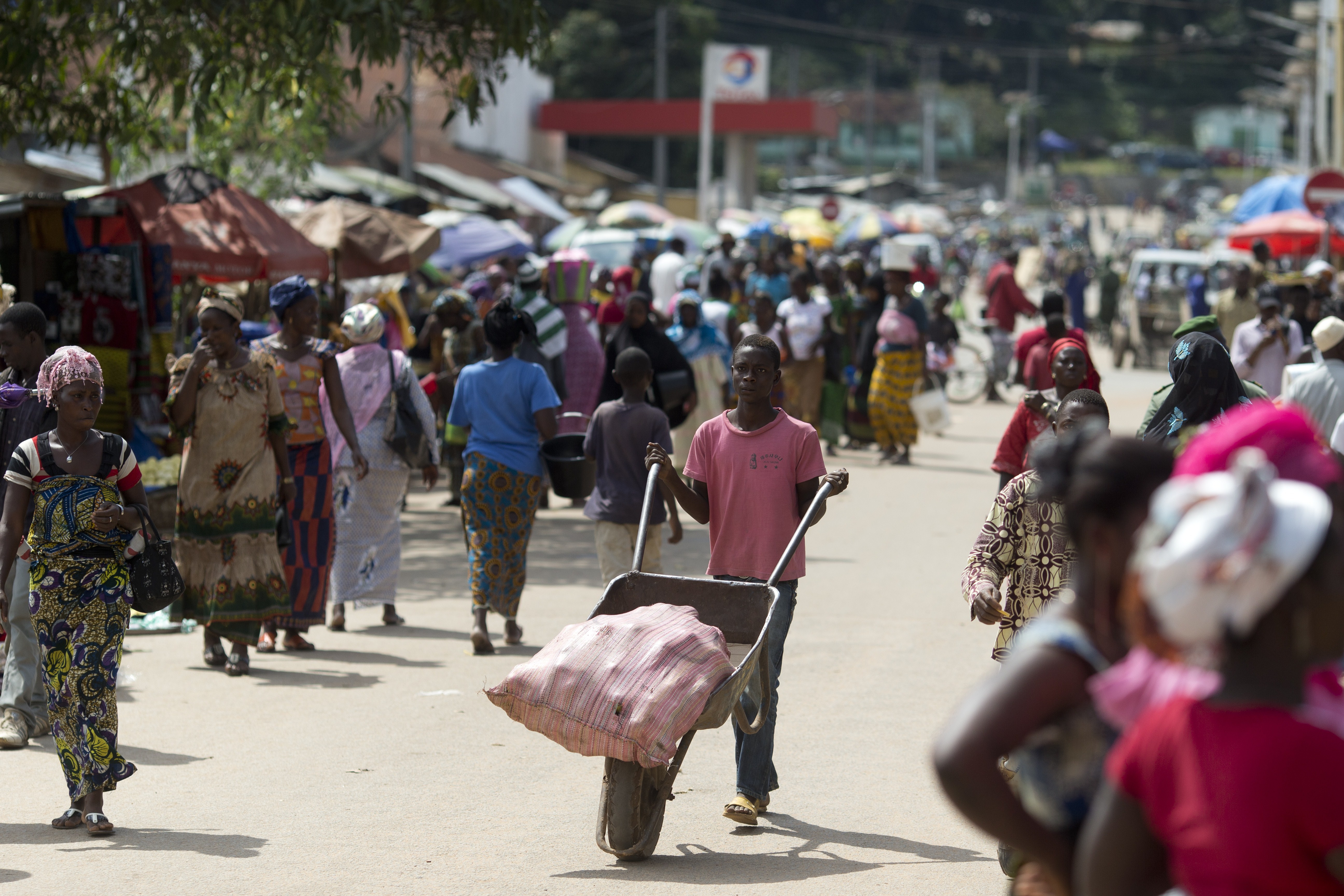 WASHINGTON -- Immigrants from the three countries at the center of West Africa's Ebola crisis are being offered work permits and temporary protection from deportation.

U.S. Citizenship and Immigration Services says immigrants from Sierra Leone, Guinea and Liberia who have been living in the U.S. illegally will be eligible for temporary protected status for up to 18 months.

The agency says eligible immigrants can apply for the protection starting Friday through May 20.

Any immigrant from those three countries who was in the United States as of Thursday is eligible for the protection program.

More than 15,100 people have contracted Ebola since the outbreak began this spring, with more than 5,400 patients dying, according to the World Health Organization.