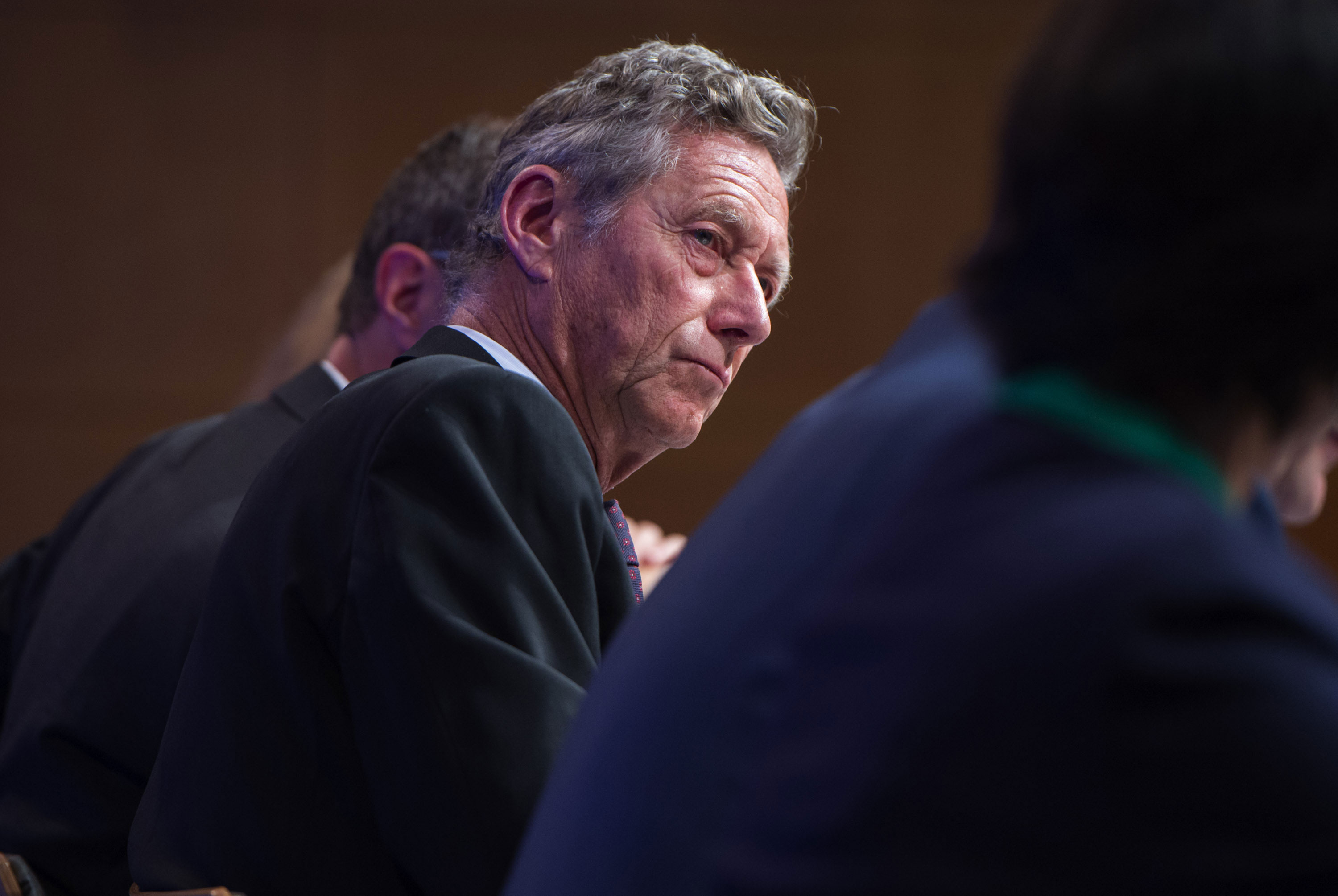 The International Monetary Fund expects the global economy to gain speed in 2014, the first time in two years that the lender has predicted stronger growth.

The IMF estimates that worldwide economic growth this year will reach 3.7 percent, up from 3 percent in 2013 and in line with the lender's last major forecast in October. The group predicts 3.9 percent growth in 2015.

"The recovery is indeed strengthening, but as we have said many times in the past, much work remains to be done," IMF chief economist Olivier Blanchard said Tuesday in a conference call to discuss the group's latest world economic outlook report.

The IMF also expects the U.S. economy to accelerate this year, a prediction that aligns with other recent signs that the economy is gaining traction. The group forecast growth of 2.8 percent for the U.S., up from 2.6 percent in its last outlook report. GDP rose 1.9 percent last year amid generally weak job-creation and fiscal drag stemming from partisan disputes in Washington.

Demand among U.S. consumers and businesses is picking up, while restraints on growth from reduced government spending and higher taxes are easing, the IMF said.

Other bright spots around the globe include the U.K. and Canada, which the IMF expect to grow 2.4 percent and 2.2 percent, respectively.

Japan also slowly continues to emerge from a slump that has lasted for more than two decades, the IMF said. It expects the world's third-largest economy to expand by 1.7 percent this year, with a temporary stimulus program partly offsetting the drag from a hike in consumption taxes.

The eurozone, which sank into a depression under the impact of the 2008 financial crisis, is "turning the corner from recession to recovery," the IMF said. It predicts 1 percent growth in the 17-member currency union in 2014 and 1.4 the following year, while noting that the rebound will be stronger in some countries than in others.

The global economy, while improving, isn't out of the woods. A new threat that has surfaced over the last year is deflation.

"With inflation likely to remain below target for some time, longer-term inflation expectations might drift down," the IMF said in its report. "This raises the risks of lower-than-expected inflation, which increases real debt burdens, and of premature real interest rate increases, as monetary policy is constrained in lowering nominal interest rates. It also raises the likelihood of deflation in the event of adverse shocks to activity."

The IMF also said that action by the Federal Reserve to scale back a program aimed at keeping interest rates low could spill over to some developing countries, causing capital shortages.

Although most forecasters predict stronger worldwide growth in 2014, the IMF's estimates are more optimistic than some. Capital Economics projects global GDP to rise 3.3 percent, citing weaker growth prospects in China and the eurozone.

Meanwhile, many countries around the world continue to struggle with high unemployment. The U.N.'s labor agency said this week that the number of jobless people rose to more than 200 million last year, 5 million more than in 2012.