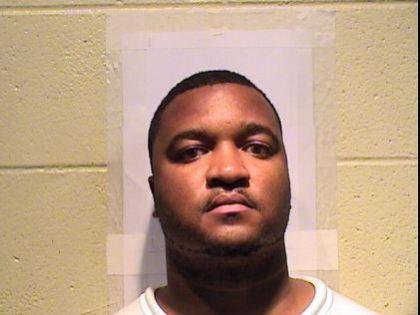 (CBS/WBBM) MARKHAM, Ill. - Suburban Chicago man Sonny Pierce has been charged in the rapes and murders of three young women he met on telephone chat lines, and authorities believe he might be a serial killer responsible for more deaths.

Pierce, who was already in jail for the rape of a 15-year-old girl, was ordered held without bond at a hearing at the Markham Courthouse on Wednesday.

Pierce has been charged with three counts of first-degree murder in the deaths of Kiara Windom, 18, of Harvey; Kimika Coleman, 18, of Chicago; and Mariah Edwards, 17, of Blue Island, according to Cook County prosecutors.

"In a very disturbing and chilling discovery, police investigating the murder cases recovered a videotape made by Pierce that pictures him engaged in violent sexual relations with Edwards," Alvarez said. "This 17-year-old girl appears to be lifeless and we believe that she was, in fact, deceased when the video was taken."

"There appears to be somewhat of a pattern here," Alvarez said. "We're looking to see if there's anything else out there or anyone else out there that could possibly have been a victim."

Authorities said Windom and Coleman were both strangled about three weeks apart in August of 2009. Their bodies were discovered dumped in alleys in Blue Island and Chicago.

Edwards' body has not been recovered, but she was reported missing and hasn't been seen alive since July 2010.

Investigators found 20 calls between Windom's cell phone and Pierce the night before her body was found, prosecutors said. He met her on a singles party line in August 2009, they said.

DNA evidence linked Pierce to Windom, and video evidence refuted his alibis for the times of the crime, McCarthy said.

Pierce has been in jail since August 201 for the rape of a 15-year-old girl. Prosecutors said he lured the girl from her home into his car, drove her to his home, then dragged her into his home, where he choked her until she passed out, then raped her.

The girl survived and reported the rape to police, who arrested Pierce shortly afterward, according to prosecutors.

Authorities said they want to hear from any potential victims who might have had contact with Pierce or from any families who believes a loved one might have been a victim. Blue Island Police have set up a hotline for information at 708-396-7020.