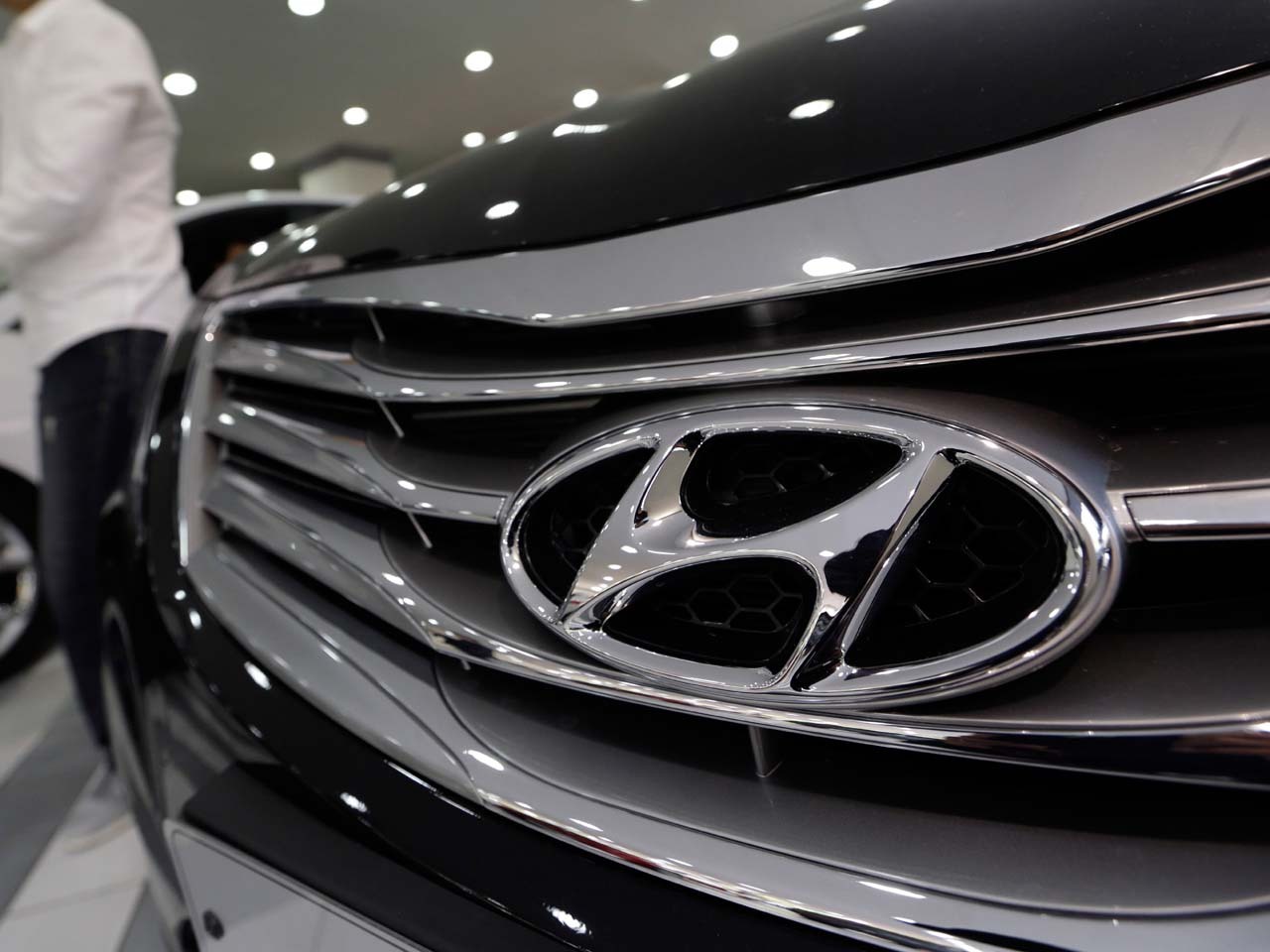 (MoneyWatch) Which car brand requires the fewest repairs and costs the least to fix? Hyundai, according to rankings by auto repair website CarMD. The Korean automaker topped last year’s winner Toyota, which now ranks No. 2.

General Motors (GM) jumped from eighth last year to third this year. Rounding out the top 10 are Chrysler at No. 4, followed by Honda, Ford (F), Nissan, Kia, Volkswagen and Mitsubishi. The ranking represents a huge gain in quality for Hyundai, which in its early years in the U.S. initiated the 10-year powertrain warranty to offset its poor reputation for reliability.

CarMD gathers repair reports annually from its network of mechanics, and the 2013 survey covered work done to 151,000 vehicles. The company also sells a $119.95 diagnostic device that reads computer codes on your car and tells you the car’s likely problem before you go to a mechanic.

In addition to automotive brands, CarMD ranks individual vehicles with the best repair records. From 2003 to 2013 models, the top vehicle was the 2012 Toyota Camry. Nissan has three among the top 10 vehicles -- the Altima, Sentra and Rogue. The Hyundai Elantra  ranked No. 8 on this list.

The methodology for the rankings combines the frequency of repair visits and average cost per visit. Thus, the fact that Toyota cars need relatively few trips to the shop keeps the brand at No. 2 despite high repair costs per visit of $541. A CarMD spokesman suggests that Toyota's considerable number of hybrid vehicles may increase the average ticket with expensive items such as battery replacement.

By comparison, Hyundai's average cost was $313, while GM was the least expensive at $305 in repair costs per visit.

Overall, average repair costs jumped a whopping 18 percent from last year’s report. The most common repair is to fix a faulty oxygen sensor, which can cause a car’s “check engine” light to go on. That sensor tells the car’s computer the optimum fuel and oxygen mix. If a bad sensor is not repaired, it can decrease a car’s gas mileage by as much as 40 percent.