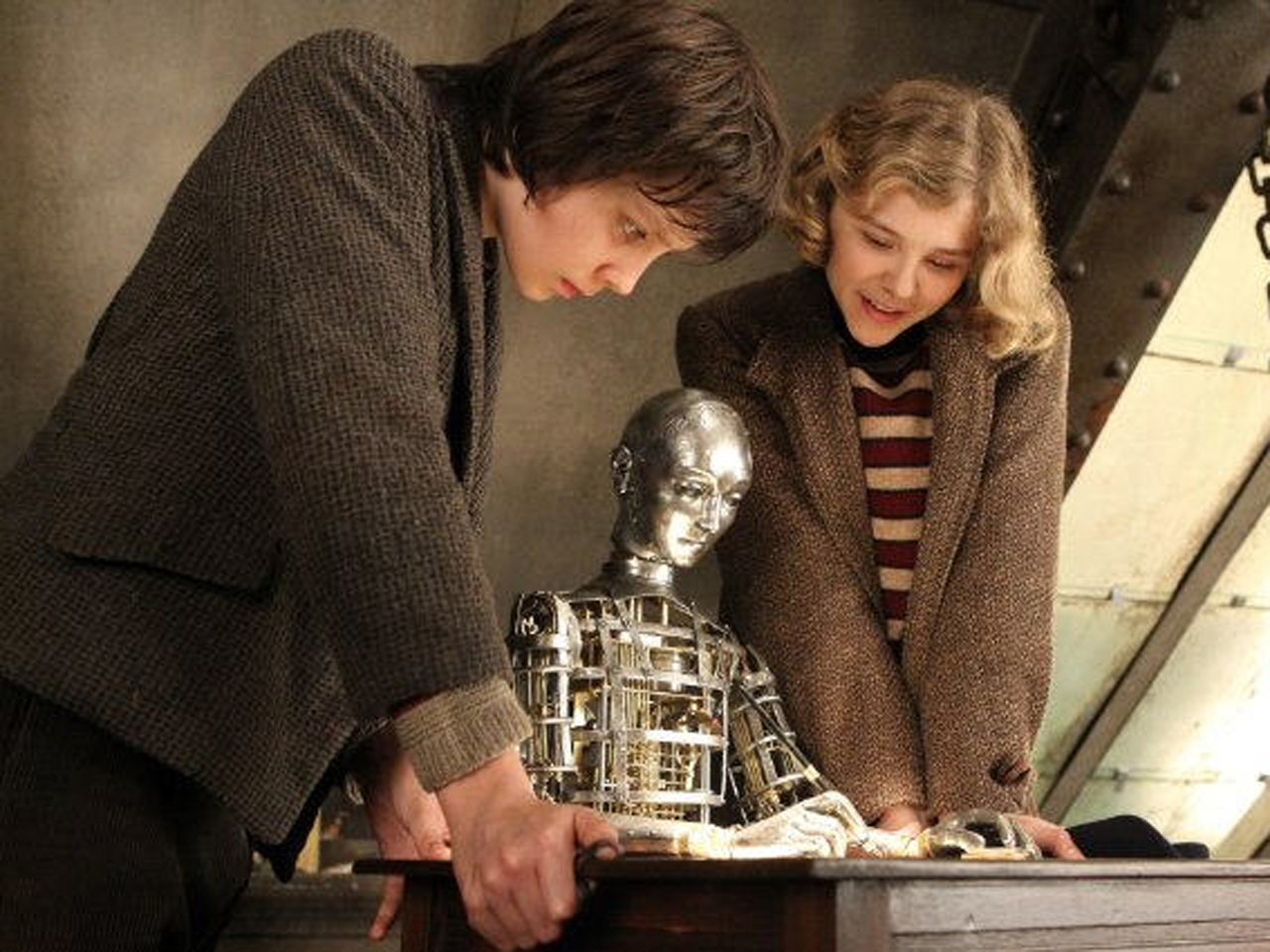 (CBS/AP) NEW YORK - Martin Scorsese's "Hugo" is the year's best film, according to the National Board of Review.

The group also picked Scorsese as best director for his child friendly 3-D film about an orphan who lives in a 1930s Paris train station.

"The Artist" was named among the group's top films of the year, along with "The Descendants," "Drive," "The Girl With the Dragon Tattoo," "Harry Potter and the Deathly Hallows: Part 2," "The Ides of March," "J. Edgar," "Tree of Life" and "War Horse."

Tilda Swinton was awarded best actress for her performance in Lynne Ramsey's drama about a school shooting in "We Need to Talk About Kevin." Best supporting actor went to the 81-year-old Christopher Plummer for his performance as a dying man who awakens to his latent homosexuality in "Beginners."

The National Board of Review, a group of film historians, students and academics founded in 1909, is one of the first notable groups to announce its picks for the year's best movies. Although it's usually the first group out of the gate, the New York Film Critics Circle moved ahead of them this year, selecting "The Artist" on Tuesday as the year's best film.

The group awarded best ensemble to the Civil Rights-era drama "The Help." Its spotlight award went to Michael Fassbender, the Irish actor who stars in four films this year: "A Dangerous Method," "Shame," "Jane Eyre" and "X-Men: First Class."

Two actresses were honored for breakthrough performances: Felicity Jones in the young love drama "Like Crazy" and Rooney Mara in the adapted thriller "The Girl With the Dragon Tattoo." J.C. Chandor was singled out for debut director for his first feature, the financial industry thriller "Margin Call."

Will Reiser was awarded best original screenplay for his script to the cancer comedy "50/50." Special achievement in filmmaking was given to the Harry Potter franchise for its "distinguished translation from book to film."

A gala for the National Board of Review Awards will be held on Jan. 10 in New York, to be hosted by the "Today" show's Natalie Morales.