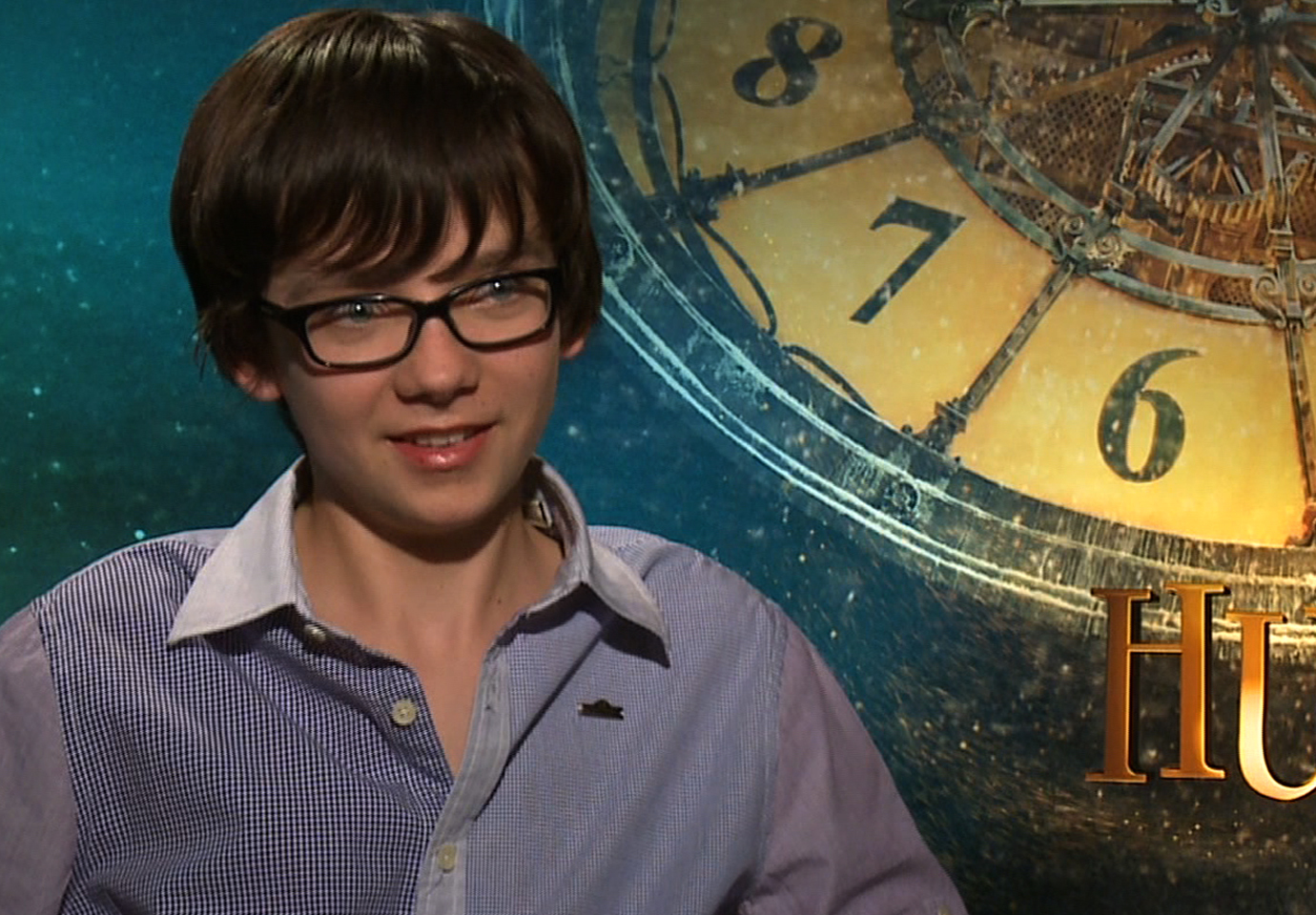 (CBS) Oscar-winning filmmaker Martin Scorsese is known for directing gritty classics such as "Raging Bull," "Taxi Driver," and "Goodfellas," but now the acclaimed director is branching out into family fare with his first 3D feature, "Hugo."

The film, which opens in theaters nationwide today, features 14-year-old actor Asa Butterfield (perhaps best known for his highly-praised performance in 2008's heart-breaking "The Boy with the Stripped Pajamas"), as an orphan who tries to warm the heart of an elderly man portrayed by Oscar-winner Sir Ben Kingsley.

We sat down with several cast members from the film to discuss this offbeat tale from one of the cinema's most legendary directors. Although, as Butterfield points out, he didn't even know who Scorsese was before beginning production on "Hugo."

"I'd heard of [Scorsese's] films, but I hadn't heard of him personally," Butterfield revealed, "It was only when I was doing the audition that I realized how big of a deal this was. And how massive Marty was in the acting world."

The young actor had nothing but praise for his director, adding, "Marty is such a perfectionist, he's so fine tuned. And he took all of his expertise with film directing into Hugo. And he just made it look amazing, especially with the 3D."

One of Butterfield's co-stars in "Hugo," Sir Ben Kingsley, previously worked with Scorsese on his last feature, 2010's "Shutter Island." Kingsley said of his experiences this time around: "I think Marty was his amazing, inspiring self. What was different was the 3D camera. Marty uses his lenses very carefully. He uses the close-up very carefully."

And Kingsley was also quick to praise his youthful co-star, "[Asa's] such a strong boy ...You can't overact with Asa. What he gives you is the truth of the heart. An honest from the heart, truthful performance."

You can see more of our interviews with Butterfield and Kingsley at the top of this story.