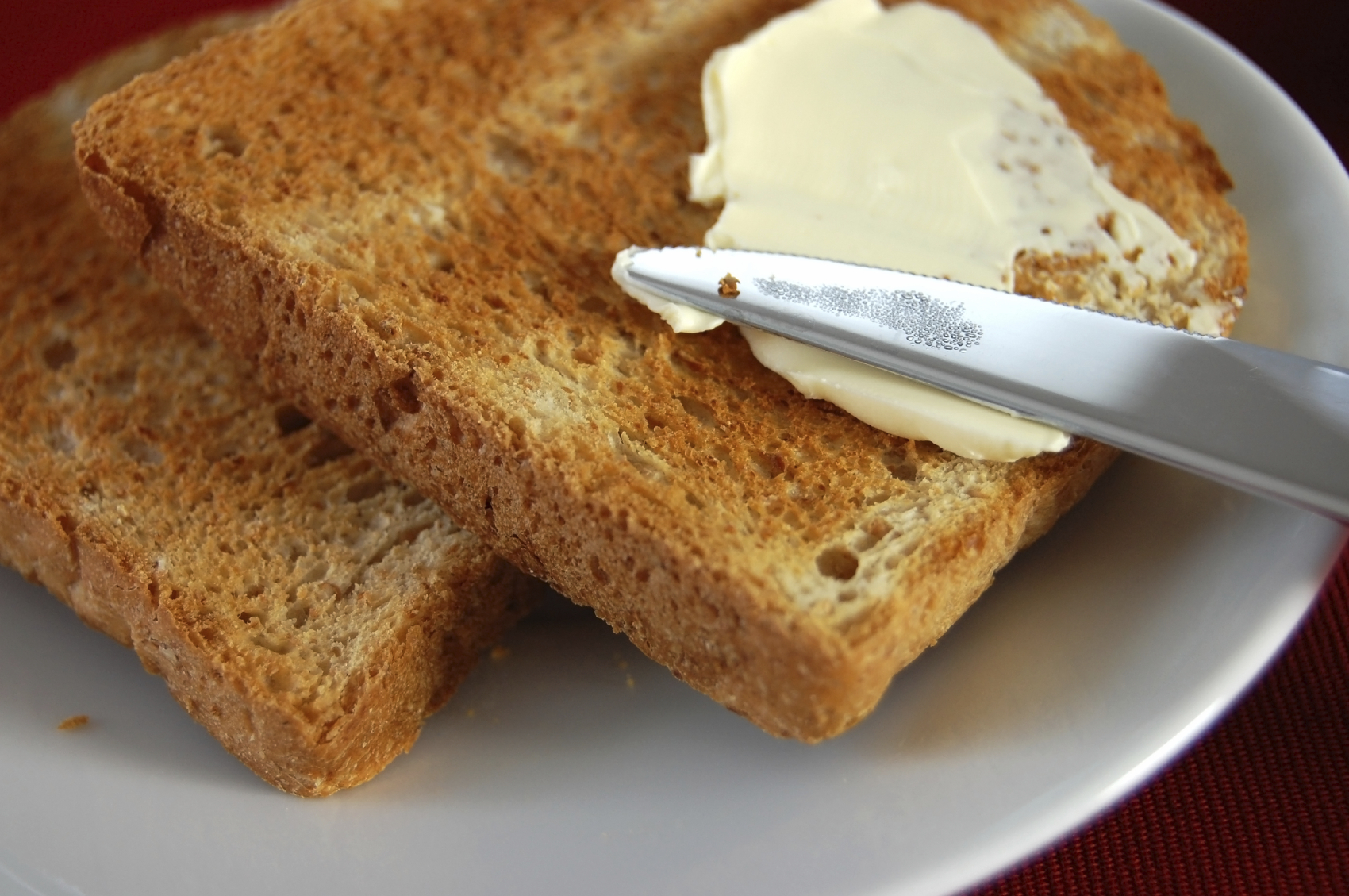 Do we all respond to a tomato in the same way? Or any food for that matter?

Scientists at the Weizmann Institute of Science in Rehovot, Israel, suspected that we don't, so they set out to explore the issue.

They decided to look at blood sugar levels after people ate, called postprandial blood glucose levels, to see if they varied from one individual to another after eating the same meals. Elevated blood glucose levels are a major risk factor for diabetes and obesity, which are epidemic.

They found a wide variance in how the same foods affected different people.

"The huge differences that we found in the rise of blood sugar levels among different people who consumed identical meals highlights why personalized eating choices are more likely to help people stay healthy than universal dietary advice," co-author Eran Segal, with the department of Computer Science and Applied Math at Weizmann, said during a press conference.

The authors, who published their findings Thursday in the journal Cell, collected data on 800 study participants (who did not have diabetes, though some had prediabetes) using health questionnaires, body measurements, blood tests, glucose monitoring, stool samples, and a mobile app to report lifestyle and food intake. Data on almost 46,900 meals were measured altogether.

The participants wore glucose monitors which continuously measured their glucose levels every five minutes for the entire week of the study, Segal said. They ate a standardized breakfast each morning and entered all of their meals into the mobile app food diary. Afterward, the researchers provided the participants with an analysis of their personalized responses to the food they ate.

The scientists reported that age and body mass index (BMI) were associated with blood glucose levels after meals. But the data also showed that different people experienced vastly different responses to the same food.

"We could see, for example, that when you give some people bread, some people have almost no change in their blood glucose levels whereas others had very high responses. The same goes for any food that we provided," Segal told reporters.

Interestingly, he said adding fat to the meal - butter to the bread - on average had the effect of reducing the blood glucose response.

"This was true in the majority of people, but interestingly, not in all people. And there were 10 or 20 percent of the population that we tested who actually had a higher response to the bread with butter compared to the bread," he said.

One middle-aged study participant with obesity and prediabetes told the authors she had tried other diets in the past and had failed. The study discovered her that her "healthy" eating habits may have actually been contributing to her problem. Her blood sugar levels spiked after eating tomatoes, which she ate multiple times over the week of the study.

"For this person, an individualized tailored diet would not have included tomatoes but may have included other ingredients that many of us would not consider healthy, but are in fact healthy for her," said co-author Eran Elinav, of Weizmann's department of Immunology.

"Our aim in this study was to find factors that underlie personalized blood glucose responses to food. We used that information to develop personal dietary recommendations that can help prevent and treat obesity and diabetes," Elinav said.

For decades, doctors and nutrition experts have used the glycemic index to help them rank foods based on how they affect blood sugar levels. But if people have unique responses to different foods, as the study findings suggest, then a more personalized approach to nutrition may be needed.

Elinav said the study "really enlightened us on how inaccurate we all were about one of the most basic concepts of our existence, which is what we eat and how we integrate nutrition into our daily life."

"This is really a big hole in the literature," said Segal.

To understand why such vast differences exist between people, the researchers conducted microbiome analyses on stool samples. More and more evidence suggests gut bacteria are linked to obesity, glucose intolerance, and diabetes, and the study demonstrates that specific microbes did correlate with how much blood sugar rises after a meal.

By conducting personalized dietary interventions with participants, the researchers were able to reduce post-meal blood sugar levels and alter gut flora, they said.

"After seeing this data, I think about the possibility that maybe we're really conceptually wrong in our thinking about the obesity and diabetes epidemic," Segal said. It's possible, he said, that medical experts believe that people who fail diets don't listen and aren't able to control themselves, but maybe people are compliant and perhaps "in many cases we were giving them wrong advice."

Dr. Gregory Austin, head of the General Gastroenterology Section, in the Division of Gastroenterology and Hepatology at the University of Colorado Denver, said the study findings are surprising.

"It showed a lot of variability -- that foods that are bad for one person are not bad for another person," Austin said.

He added, "If you can help somebody understand what their individual glycemic response is, and come up with a diet that is somewhat individualized, certainly there is promise."

Dr. Rita Kalyani, assistant professor of medicine in the division of Endocrinology, Diabetes and Metabolism at Johns Hopkins University School of Medicine, said the results of the study are "exciting and promising."

"It underscores the importance of really understanding better how what we eat affects blood glucose control in different people in different ways. And it opens the door for further research in this area," said Kalyani.

Kalyani said everybody experiences an increase in blood glucose levels after they eat.

"It's just a matter of how high and how long it stays elevated," she said. "It might have been interesting to know how the insulin response differed among individuals." But this research did not look at that, she said.

While this study was not in people who had diabetes, Kalyani said the research is a reminder, especially to doctors who treat patients with diabetes and prediabetes, to keep in mind that some patients may respond differently to different foods.

The researchers are currently enrolling volunteers in Israel for a longer-term follow-up dietary intervention study focused on people with consistently high blood sugar levels who are at risk of developing diabetes.